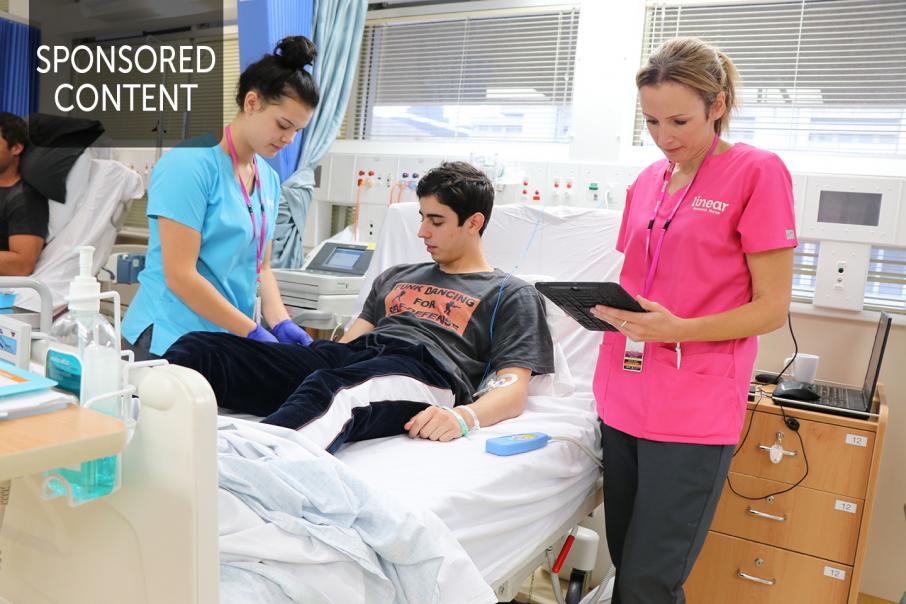 Look no further than medical research for a successful model on global partnering.

Discoveries made in the laboratories here in Perth are published widely for the broader scientific community.  This worldwide sharing informs the work of scientists across the globe.

Scientific collaboration, by its nature is global. Scientists with specialist expertise link with others in their fields, they move countries to work with the best, present their discoveries to grow the whole knowledge base and, in doing so, the next new frontier is explored and conquered.

Scientific publications typically host a football field of names worthy of the League of Nations.

The most recent Nobel Prize for Medicine is a case in point.

It was jointly awarded to two scientists from two countries for their ground-breaking cancer research.

For over 20 years James Allison, from America and Tasuku Honjo, from Japan investigated molecules in our bodies that put the brakes on our immune system’s ability to fight cancer cells.

Their laboratories on opposite sides of world developed ways to effectively stimulate the immune system to attack tumour cells.

Their work resulted in treatments that are saving the lives of thousands of patients internationally with melanoma, lung, kidney and other cancers.

A number of melanoma patients being seen at the WA Kirkbride Melanoma Advisory Service at the Harry Perkins Institute of Medical Research in Perth are alive because of the immunotherapy treatment discovered by Allison and Honjo and their international teams.

Thankfully, global connections don’t end there. While research leads to new ways to overcome disease, investors and drug companies enable the development of new treatments which in turn need rigorous testing in healthy volunteers and patients.

More than 85% of Linear’s clinical trials are for companies from the U.S., Canada, China, the U.K. and E.U.

Linear has created more than 150 new jobs in WA and is expanding its operations, all as a result of the well-established global interconnectedness that is so critical for success in the broad field of medical research.