Two online platforms are aiming to shake up business catering in WA. 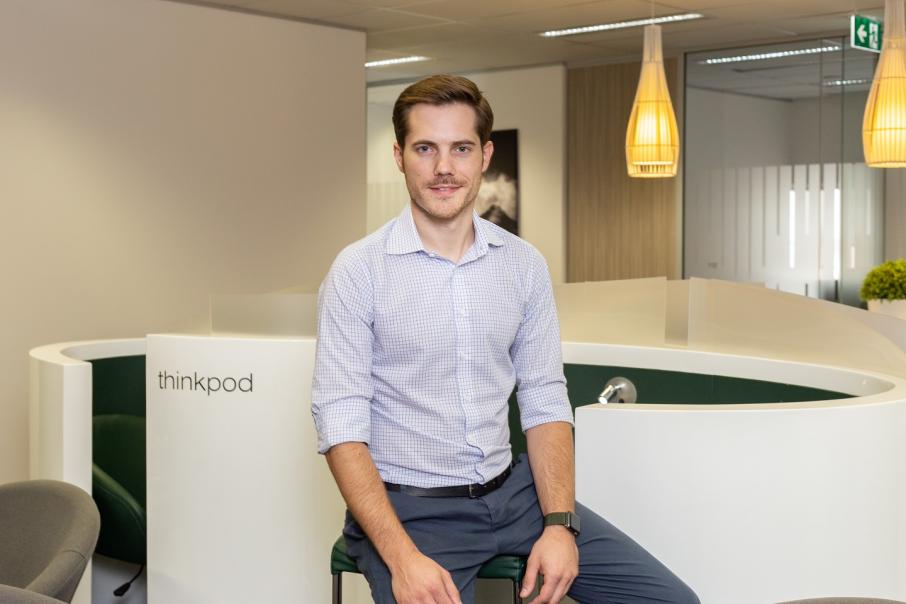 Two online platforms are aiming to shake up business catering in WA.

Perth businesses will have access to a wider variety of catering options with moves by two Sydney-based corporate catering platforms to grow their presence in the west this year.

Order-In and Yordar offer an Uber Eats-style platform, linking traditional caterers, cafes and restaurants with businesses, which are able to choose the type of food they want, how much they need, and when they need it delivered for meetings, events and staff lunches.

They also offer more regular orders of milk, fruit and pantry items and charge the supplier a commission, meaning there is no extra cost to the customer.

Order-In started ramping up its presence in Perth in January of this year with local hires to drive customer recruitment, while Yordar said it was going to launch a Perth team in the next few months.

Order-In co-managing director Markus Albert said businesses relied on corporate catering for formal occasions but wanted to mix it up for staff lunches where bringing in trendy business-to-customer brands could create excitement and entertainment within the office.

“Food is very emotional and if you can bring those brands into the office then you can create a very good atmosphere,” Mr Albert told Business News.

He said the original business was established in Sydney 20 years ago, long before people thought about ordering food over the internet.

“It was way too early for its market back then so customers would not place orders online,” Mr Albert said.

“The internet was very new at that stage, especially for placing orders and transactions for corporates, so we would need another five years for customers to really jump on board and place orders online.”

Order-In’s team of more than 50 staff take orders from corporates in Sydney, Melbourne, Brisbane, Adelaide and Canberra and officially began recruiting customers in Perth in January of this year.

Order-In’s Perth customers had previously been businesses with interstate officers that requested the service in WA.

“Since we got started here and have been present we have acquired customers like AHG, Newmont, Technip Oceania, and SGS, so local business and local players,” Mr Albert said.

He said Order-In was now getting around 20-30 orders a day, up from getting only a handful a week last year.

Yordar managing director Joseph Messina said his corporate catering platform, which emerged from a basic catering business, started 10 years ago and now received about 1,000 orders per week in its biggest market of Sydney.

“We were caterers to some degree, and we realised that corporate clientele were never satisfied with just using one caterer and always wanted to have options and different caterers to work with, so we developed the platform so they had more choice,” Mr Messina told Business News.

“We have typical corporate caterers. We’ve got restaurants or cafes in the CBD or built-up areas that want to earn income from catering, so they develop a catering arm to their business.

“So a good local cafe might start making sandwiches for the building across the road or corporate clients around the cafe.”

Mr Messina said Yordar had 15 staff on the east coast and had been in Perth for the past four or five years, mostly serving its customers from other cities with offices in Perth.

He said the business was preparing to recruit staff to lift its presence in Perth in the next few months and estimated growing to between 50 and 100 suppliers and a similar number of customers in the state.

Order-In’s Mr Albert said the business had acquired two staff members and added 15 per cent to their top line from Clover3.

He said Clover3’s operation was 50 per cent office milk and fruit deliveries and 50 per cent corporate catering.

“We took that step in order to consolidate the market a bit more so at the moment there is one competitor left,” Mr Albert said.

“If you look at the big landscape, before we were three and now we are two.”