Ora Banda Mining has banked more impressive RC drill hits from its Riverina South prospect as it eyes a maiden resource estimate for the deposit next month. The company is also looking to get into production at its nearby Davyhurst gold processing plant, 120km north-west of Kalgoorlie – based on initially mining several satellite deposits – in early 2021. 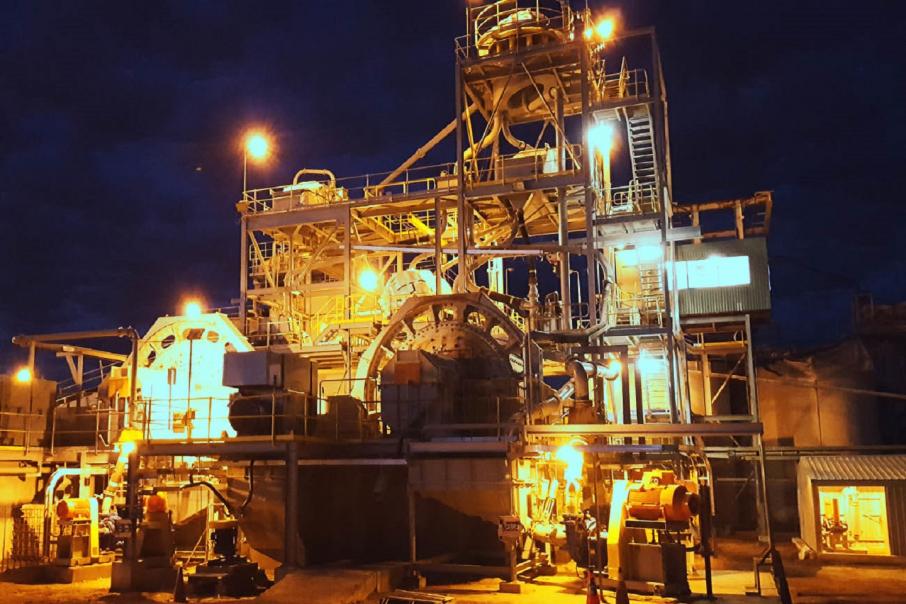 Ora Banda Mining has banked more impressive RC drill hits from its Riverina South prospect as it eyes a maiden resource estimate for the deposit next month. The company is also looking to get into production at its nearby Davyhurst gold processing plant, 120km north-west of Kalgoorlie – based on initially mining several satellite deposits – in early 2021.

According to the ASX-listed aspiring gold developer, who recently released a definitive feasibility study on the proposed $45.1 million redevelopment of the Davyhurst plant, the latest infill drill campaign totalling 68 holes for 7,338m confirms the mineralisation trends from the Riverina main lode to the Riverina south area. It also remains open along strike to the south and at depth.

Ora Banda has taken a big step closer to catapulting the Davyhurst project into production with a $55 million capital raise it hopes to finalise early next month. Together with cash reserves, proceeds from the recent share placements will see the company fully funded for the capital costs and working capital requirements of recommencing production at Davyhurst.

The RC program targeted mineralisation in two areas within the 1.0 km-long target corridor. One is the area adjoining and immediately to the south of the main Riverina open pit, where gold reserves of 81,000 ounces are incorporated into Ora Banda’s DFS, and the other targeted area being around the British Lion prospect located at the southern end of the corridor.

Ora Banda Managing Director, David Quinlivan said: “We are pleased to see consistent mineralisation and some solid grades returned from RC drilling immediately adjacent to the southern end of the open pit delineated in the DFS, and also at the British Lion prospect. We look forward to better defining the mining potential in these areas and assessing how potential mining operations might be incorporated into our future mining plans for this area.”

Resource modelling for Riverina South and British Lion is underway and resource estimation work, which will follow, is due to be completed in September. These prospects are not part of the DFS.

The DFS is predicated on restarting a mothballed 1.2 million tonne per annum processing plant on site and significant associated infrastructure at Davyhurst.

The probable ore reserves contemplated in the DFS total 460,000 ounces from 6.1 million tonnes of ore grading 2.4 g/t across half a dozen satellite deposits within 50km of the plant.

The main Riverina deposit hosts a current mineral resource of 3.7 million tonnes grading 2.7 g/t for 322,000 ounces of contained gold and, according to the Perth-based company, its high proportion of oxide tonnes will make it an early ore source for the company’s Davyhurst gold production operations.

A rejuvenated Davyhurst promises to be a humdinger of a cash cow if Ora Banda can realise its study financials. The project is forecast to generate free cash flows before tax of $68.8 million per annum over an initial mine life of 5.2 years, assuming a gold price of A$2,550/oz, with all-in sustaining production costs of $1,578/oz.

CAPEX has been estimated at a paltry $45.1 million and project capital payback at an exceptional seven months.

With the gold price running hard and touching record highs, Ora Banda’s DFS revenue projections could even be blown out of the water if the bullion run doesn’t pull up anytime soon. It is currently sitting around $2,840/oz.

Ora Banda has also adopted an extensive exploration strategy in an effort to build the resource position for the project and this week’s drill numbers show there is plenty more left to find.

Perth broking firm Hartleys noted earlier this year: “A clear failure of previous companies operating at Davyhurst has been the lack of reserves and capital to sustain healthy production levels over a number of years, whereas OBM appears to be adopting a more measured approach.” 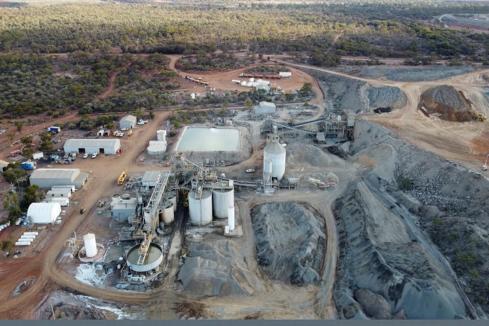