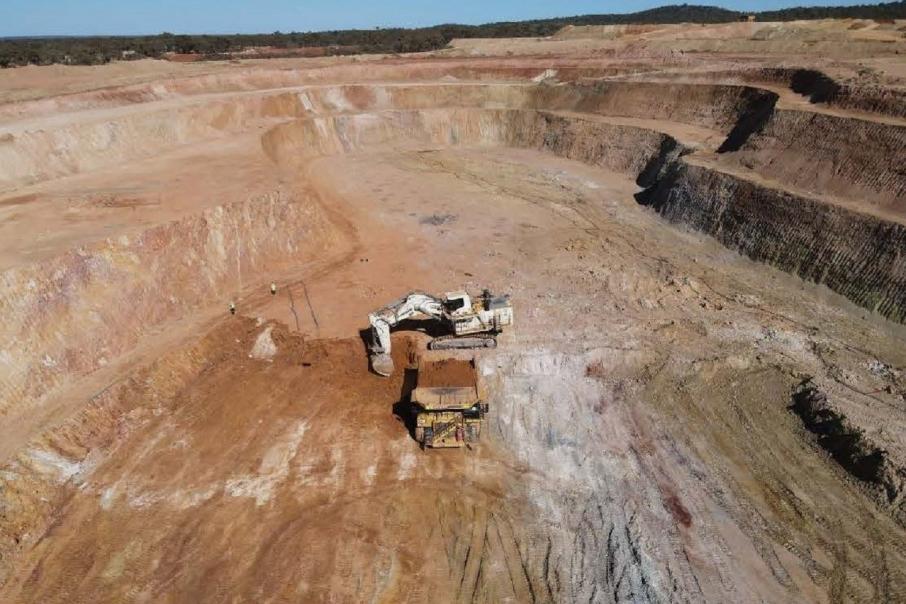 Ora Banda Mining has rattled off a spate of additional spectacular high-grade drill intersections from its Riverina underground deposit beneath its key Riverina open-cut mine that both form part of its multi-deposit Davyhurst mining and processing operations in WA’s Eastern Goldfields. Some of the better assays from the company’s infill and extension diamond drilling program at Riverina underground included 1.3m grading an average 25.3 grams per tonne gold from 217.8m, 2.8m at 21.2 g/t from 253.7m, 1.4m at 18.1 g/t from 281.6m and 5m at 16.7 g/t from 200m.

Gold mineralisation remains open to the south and at depth on three prospective shoots, according to Perth-based Ora Banda.

The company’s diamond drilling at Riverina underground comes after a quartet of high-grade reverse circulation intercepts returned earlier this year.

Ora Banda’s follow-up diamond program was aimed at upgrading the Riverina underground gold resource to a higher-confidence classification and extending it.

The latest published underground mineral resource estimate for Riverina stands at an inferred and indicated one million tonnes at an alluring average grade of 5.6 g/t for 183,000 ounces of contained gold.

Ora Banda says the diamond drill results will now be plugged into an updated mineral resource estimate for Riverina underground that it plans to incorporate into mining studies. From there, the company hopes to quantify a maiden underground ore reserve.

Ora Banda Mining Managing Director Peter Nicholson said: “These strong results have the potential to deliver improved grade and confidence of the existing underground resource. The updated resource will provide a base case for mining studies which will look to demonstrate the underground mining potential at Riverina. Additional drilling is planned for later in the year to further increase the extent and confidence in the mineral resource.”

The ASX-listed gold producer’s refurbished 1.2 million-tonne-per-annum-capacity conventional gold treatment plant at Davyhurst about 120km north-west of Kalgoorlie processes ore from the Riverina open pit, which is located about 48km north of the plant.

Riverina’s open-pittable and underground resources currently weigh in at a combined 2.9 million tonnes grading 3.2 g/t for 300,000 ounces of contained gold.

Ora Banda says the main mining area at Riverina hosts mineralisation in three separate lode systems – the Main lode, Murchison lode and Reggie lode – stretching more than 1km in strike length in a north-south orientation and is about 300m wide.

Mining at Riverina is taking place within a single pit that has a planned ultimate depth of about 110m below surface.

The Main lodes are currently being mined in the open pit and Ora Banda suggests their continuity, grade and sub-vertical nature also make them amenable to underground mining methods. 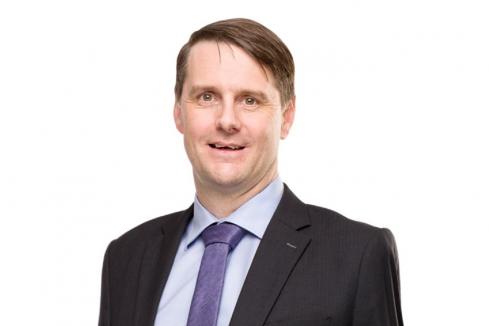