PHOTO ESSAY: About six weeks after the last grapes have been picked from the vines in the Margaret River region another bountiful harvest begins – the olive harvest. 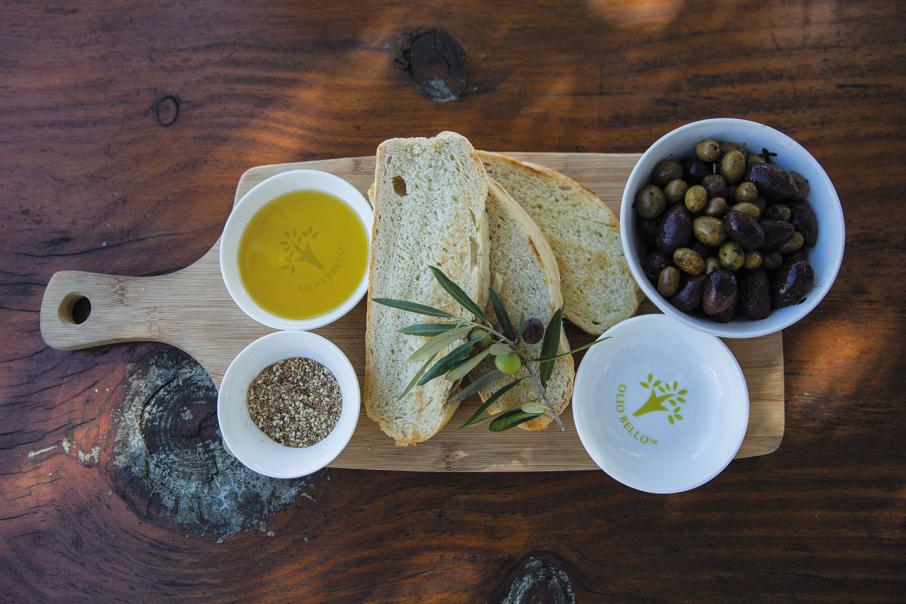 Olio Bello’s offering has evolved over the years, from premium olive oils and a high-end restaurant, to cosmetics and glamping. Photos: Attila Csaszar

PHOTO ESSAY: About six weeks after the last grapes have been picked from the vines in the Margaret River region another bountiful harvest begins – the olive harvest.

And at Olio Bello, the harvesting of more than 10,000 olive trees also marks the start of its annual festival, a showcase of the organic olive farm’s range of oils and other produce.

Olio Bello’s Harvest Festival, launched in 2015, includes a signature long-table dinner, tours of the facility and educational talks, giving visitors the opportunity to meet oil makers and watch the pressing process, following the journey from olive grove to table. 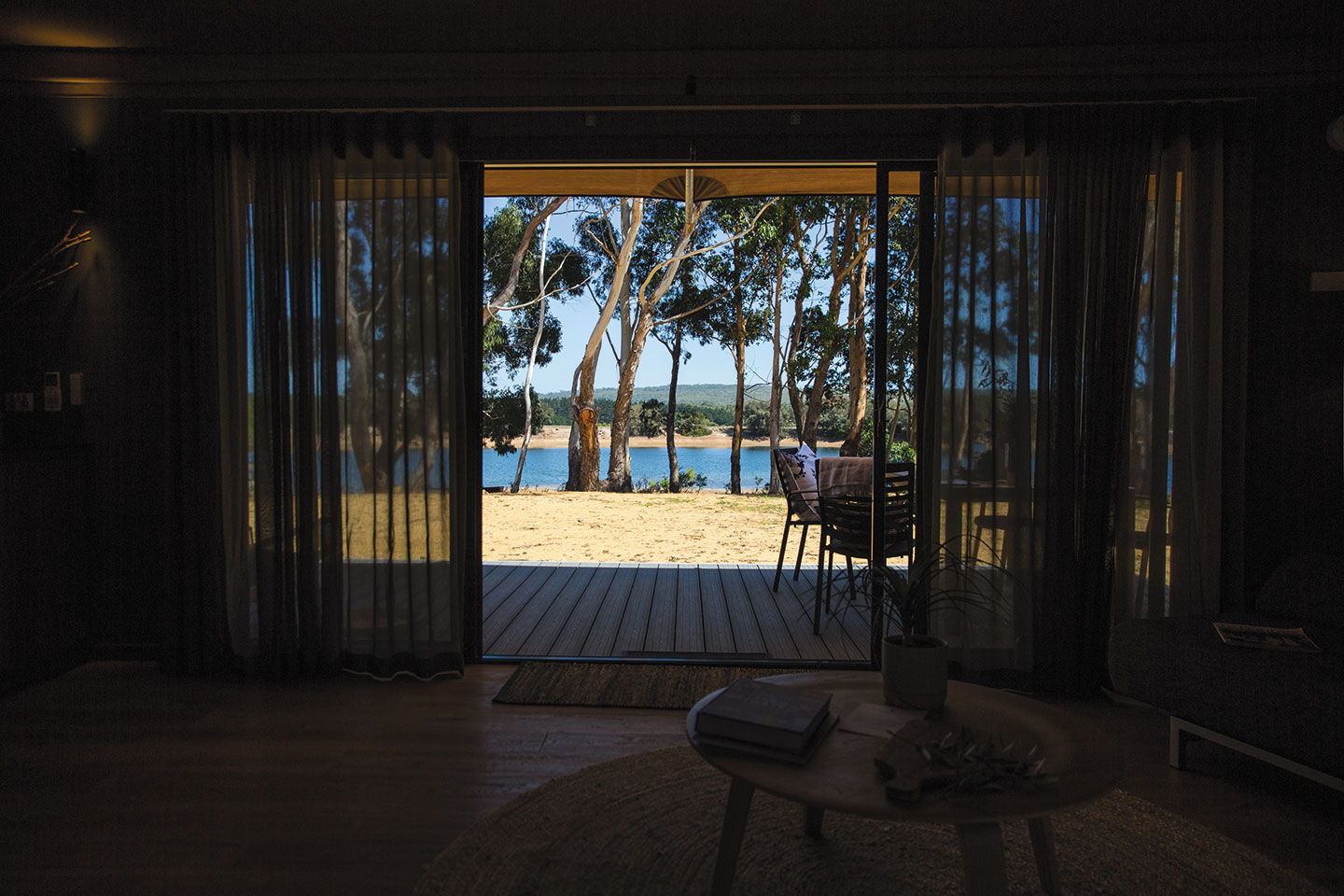 Director Garry Garside said the festival was just one of many evolutions in the business since he and his three business partners bought the farm from its founders, Jack and Sue Witkin, in 2005.

The Witkins began establishing the 130-hectacre property, nestled among the myriad tourist attractions around Cowaramup, in 1992, planting more than 10,000 olive trees of 17 different varieties.

Mr Garside said he and his business partners had simply carried on the Witkins’ vision for the property when they bought in, including the expansion of the farm’s retail oil outlet to include a gourmet restaurant.

“We bought it because we saw fundamentally a lot of the hard work had been done; we loved the feel of it how it had been developed as an organic farm, in this great location in the middle of the Margaret River region,” Mr Garside told Business News. 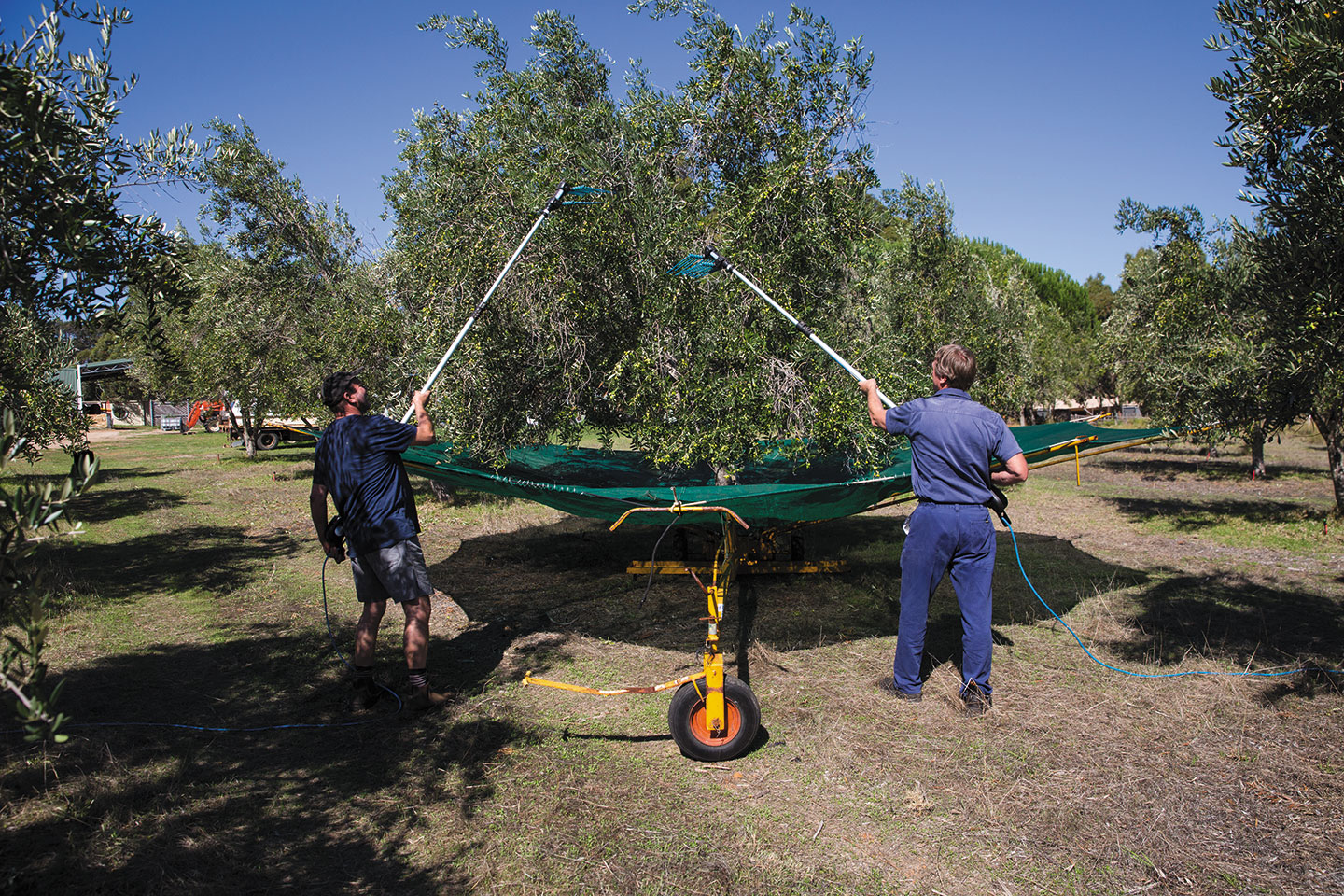 Over time, Mr Garside said Olio Bello had developed into a complete ecotourism centre, following the addition of a cosmetics business, also using the farm’s olives as a key ingredient.

“It’s a very feminine product, probably 75 to 80 per cent of our clientele are women, as distinct with a lot of other tourist operations in the Margaret River area, which are breweries and wineries, which are kind of a bit more masculine,” he said.

Giving tourists the opportunity to stay on a working olive farm is the latest addition to the Olio Bello suite of services, with six glamping tents installed on the property earlier this year.

“It all fits in with the overall strategy of building an organic ecotourism centre,” Mr Garside said.

“Having the food and the restaurant and the organic cosmetics and the other produce we sell and make is really good, and having people on the farm to stay, it’s all working together.”