New geophysical work by Auroch Minerals has identified potential base metal horizons striking over tens of kms at its new Arden project in South Australia. The encouraging results have prompted Auroch to fly a high resolution aeromagnetic survey to sharpen target definition ahead of a maiden drill program in the September quarter. Samples taken from old workings went 7% zinc and 10% copper. 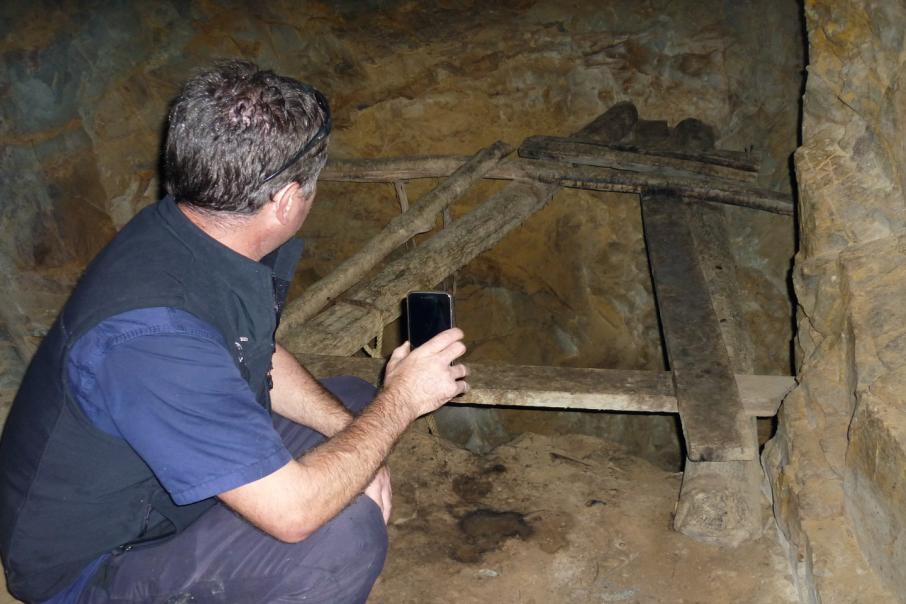 New geophysical work by Auroch Minerals at its Arden base metals project near Port Augusta in South Australia has highlighted potential base metal horizons striking overs tens of kilometres.

In an update to the ASX, Auroch reported that Southern Geoscience Consultants had reprocessed and reinterpreted a big suite of public geophysical records over the Arden project, including aeromagnetic, radiometric, Landsat 8 and Aster satellite data.

The Landsat 8 and Aster satellite data is particularly encouraging as it shows significant outcropping and highlights extensive strike over tens of kilometres of potential SEDEX, or “sedimentary exhalative” base metal horizons that have been sampled at the key target areas at Arden.

Samples of this SEDEX horizon in historic trenches at the Ragless Range target produced several results between 5% and 7% zinc, whilst six samples at the Kanyaka target assayed at over 10% copper and showed significant zinc and gold grades.

The results have encouraged Auroch to race into the field to collect its own, high-resolution aeromagnetic and radiometric data to refine the more interesting drill targets before a maiden drill program gets underway in the September quarter.

The public file data has shown up a number of shallow structures that are potential exploration targets, however these are not well defined due to the 400-metre line spacings that were undertaken at the time.

Auroch’s survey gets under way in two weeks at a line spacing of 100 metres and will provide much higher resolution of the possible targets. The survey is expected to take between two and four weeks, depending on weather conditions.

Auroch is the first modern explorer to look at Arden, which contains a number of artisanal mines that were worked over at various times between 1850 and 1920.

The world-famous copper miner Kennecott, later acquired by Rio Tinto, explored the area between 1966 and 1972 and identified potential for Sedex-style mineralisation over 10km of strike at widths of up to 40 metres. However, no systematic modern exploration for base metals has ever been undertaken.

Auroch executive chairman, Glenn Whiddon, said: “The reinterpretation of the historical geophysical data has confirmed the extensive strike of horizons of potential SEDEX base metal mineralisation, which we have previously observed in the field at Arden.”

“The upcoming high resolution aeromagnetics survey will provide us with detailed structural and lithological information that will be an integral part of defining targets for our maiden drill program in Q3.”

Arden is one of two new base metal projects for Auroch in South Australia, both within a metals-rich but underexplored rift complex running from Kangaroo Island to the northern tip of the Flinders Ranges.

Auroch now looks to have built up a head of steam at its two new South Australian projects and it now has a clear direction with some promising smoking guns at both projects that could potentially bear fruit.