Calima Energy reports that ConocoPhillips has increased its land holding by 32% near its liquids-rich, Montney oil & gas play in Canada. The purchase of 35,000 acres for CAD$154M, which is above recent transaction metrics, shows that interest and the latent value in the region is increasing. Calima is ahead of its exploration schedule in the Montney with approvals in place to drill three wells in late 2018 . 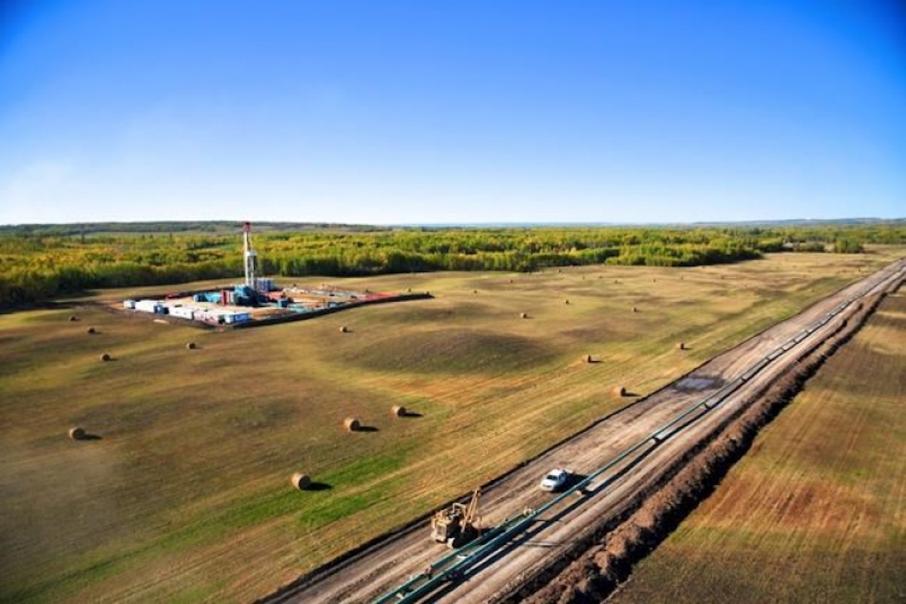 Calima Energy this week announced that ConocoPhillips had purchased an additional 35,000 acres over land prospective for the Montney Formation in north-eastern British Columbia, 65km south of the company’s own Montney project.

In what looks to be a major vote of confidence in the region, ConocoPhillips has increased its holding in the liquids-rich Montney unconventional play in western Canada by 32%, acquiring the undeveloped lands for CAD$154M at an average cost of CAD$4,400 per acre.

Recent Montney transaction metrics for developed land imply a weighted average land value of CAD$3,700 per acre and hence, the latent value of land holdings across the Montney Formation are increasing rapidly.

Calima reported that ConocoPhillips’ purchase follows on from its sale of selected assets in the USA and highlights the oil and gas goliath’s commitment to independent exploration and production at the Montney play going forward.

ConocoPhillips has a long-term strategic plan to develop its captured resource base, including liquids-rich natural gas, so this announcement is material to Calima in this emerging region.

Alan Stein, Calima’s Managing Director commented: “This transaction is significant as it underlies continued interest from major companies in the Montney play in northeast British Columbia, providing a market price for undeveloped acreage in the vicinity of our Calima lands.”

Montney gas production grew from negligible volumes in 2005 to almost 5.5 billion cubic feet per day in 2016 and currently represents more than a third of Canada’s natural gas production.

According to Calima, there are about 6,500 producing wells in the Montney Formation and the area continues to evolve and expand as companies consolidate and push the edges of the fairway.

Significant gas-liquids and condensate volumes are also being generated as operators identify and move towards the liquids-rich areas of the play.

The advancement of unconventional horizontal drilling techniques and multi-stage fracturing technologies has helped accelerate oil growth, with oil and free condensate production from the Montney currently standing at around 65 million barrels per day.

The growth in targeted Montney drilling over the past few years, combined with the slowdown in conventional gas drilling, has resulted in the Montney becoming the single most important oil and gas producing formation in British Columbia.

The geology is dominated by siltstone, rather than shale, which delivers greater productivity of hydrocarbons, through better fracturing properties of the rock.

The sedimentary formation is also thicker than most other unconventional plays, allowing for well extraction at multiple depths from a single surface location, cutting down on significant environmental land disturbances.

Calima is presently ahead of its exploration schedule in the Montney with all necessary Government approvals granted and site construction completed in February 2018.

The company plans to drill three wells in the Canadian winter of 2018-19, with the potential for early production, based on successful exploration.

Well design has been optimised to capture increases in recovery and productivity, based on the company’s own technical studies and recent updated resource estimates by consultants McDaniel and Associates.

If successful, Calima could monetise its Montney assets as early as 2019-20.

The company already holds a 20% stake in the Calima lands package and has the right to acquire up to 55% by investing CAD$25M or approximately CAD$625 per acre.

All eyes will be on Calima later this year when the rods start turning in Canada.