Nzuri Copper’s Kalongwe copper-cobalt project could be set for a mine life extension after exploration drilling just 2.5kms away produced a series of very positive results that may lead to a satellite orebody. Drilling at Monwezi 2 has extended an historic copper-cobalt intercept in three directions and confirmed a new geological interpretation of the target. 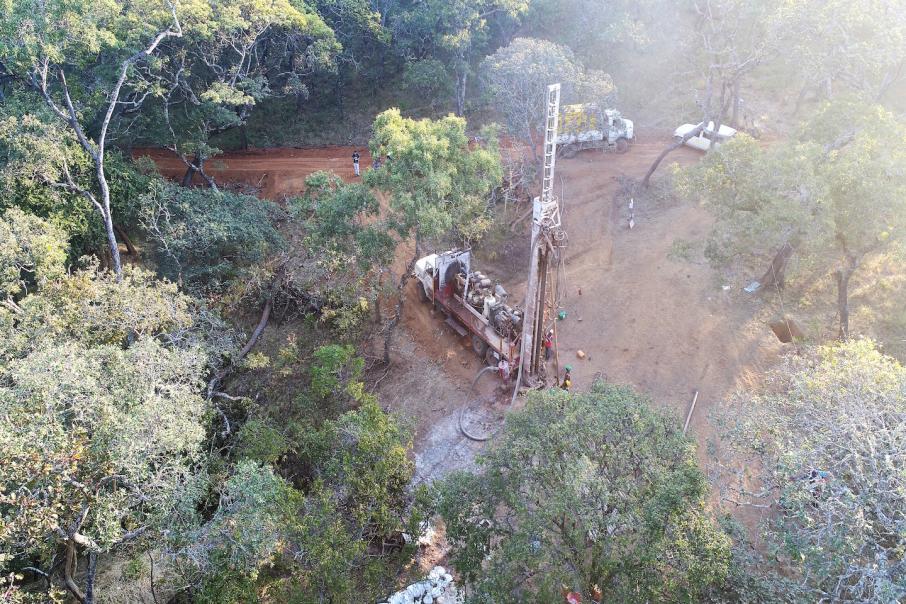 In a statement to the ASX, Nzuri management reported that new drill holes at Monwezi 2, just 2.5km along strike from the proposed Kalongwe Stage 1 plant, had extended an historic copper-cobalt intercept in three directions, up dip, down dip and along strike.

The results have confirmed a new geological interpretation of the target.

Mineralisation at the project is now confirmed within the same ore-hosting structure at Kalongwe over a strike length of 300 metres, beginning near-surface and extending to a depth of at least 150 metres.

Monwezi 2 is within the Fold Thrust Belt Joint Venture with copper goliath Ivanhoe and right next door to Ivanhoe’s giant, high-grade Kamoa and Kakula copper discoveries.

Nzuri CEO, Mark Arnesen, said the Monwezi 2 results had upgraded the prospect to an immediate target for resource drilling, with potential to significantly extend the Kalongwe mine life.

He said; “Our exploration efforts in the JV area during 2017 have laid the foundations for what we believe will be a transformational period of exploration activity this year. Initial drilling at Monwezi has confirmed that this area must be a priority focus for near-mine exploration in 2018 with the potential to yield additional satellite resources on the doorstep of the proposed dense media separation plant at Kalongwe.”

Nzuri is cashed up for an aggressive exploration program in 2018 following a $10 million equity injection from new cornerstone investor, Huayou Cobalt, the world’s largest producer of cobalt chemicals.

There was also good news from the Kasangasi prospect within the JV. Recent work has strengthened the potential for the discovery of a lookalike to the Kamoa and Kakula copper deposits, just 20kms along strike. Nzuri has now identified prospective stratigraphy over a 3km strike length and will be conducting further drilling in 2018.

The big exploration effort is running alongside an aggressive schedule to ready the 85%-owned Kalongwe Stage 1 project for a development decision. A feasibility study in October confirmed strong financial numbers for the project, which will take just 12 months to build.