Nzuri Copper has extended copper mineralisation to 1.2km of strike at its Kasangasi prospect, located 20km west from the flagship Kalongwe deposit in the DRC. Results of up to 15m @ 1.07% copper from 83m down-hole were returned. The company also reported impressive cobalt results from the Monwezi 7 prospect, saying the prospect has potential to be a key, near-mine, additional source of high-grade cobalt feed. 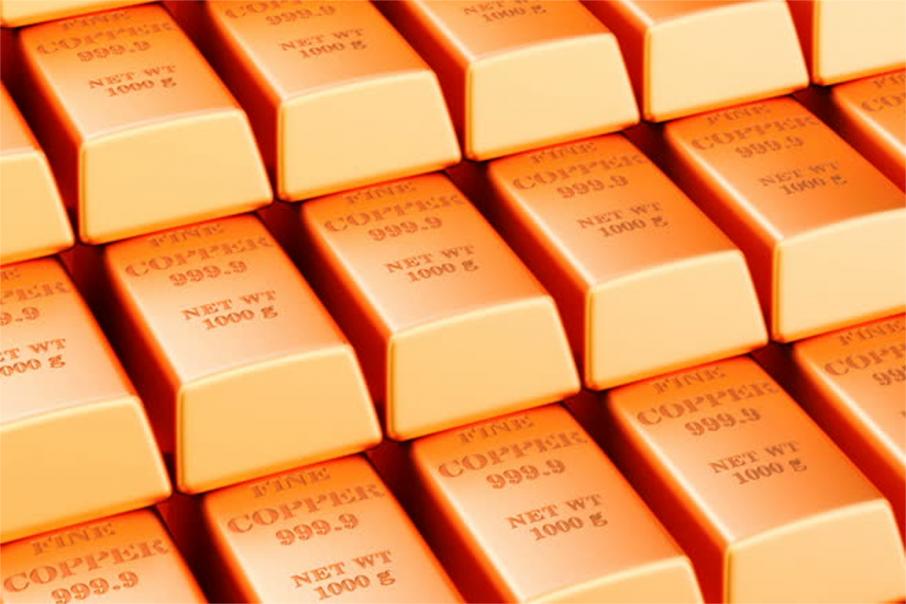 The company received the final results from drilling completed during last year’s field season this week, unearthing new intersections up to 7.4m grading 0.83% copper from 62.6m down-hole and 15m @ 1.07% copper from 83m down-hole in the same drill hole.

The Kasangasi prospect is located about 20km west of the flagship Kalongwe project, where Nzuri is looking to develop an open pit copper mining and processing operation.

A feasibility study for the Stage 1 development of Kalongwe using a dense media separation plant, shows robust economics for the project’s initial 8 year mine life, with a pre-tax NPV of USD$186m an IRR of 99%, payback in less than 2 years and a relatively low CAPEX of USD$53m.

The company is exploring regionally for further satellite copper-cobalt resources to supplement the Kalongwe resources and the new results from Kasangasi look capable of doing just that.

Nzuri management believes that the Kasangasi prospect has the potential to host copper mineralisation not unlike Ivanhoe’s 1 billion tonne Kamoa/Kakula resources grading about 3% copper, located just north of the Kalongwe deposit.

In fact, Ivanhoe drilled the Kasangasi prospect back in 2007 and the recent work has backed up and extended those earlier results, in an area studded with artisanal surface workings.

Nzuri said that at least 2km of strike still remains to be explored at Kasangasi.

The exploratory drilling programs form part of the company’s Fold & Thrust Belt JV, located in the Katangan copperbelt in the DRC, where it retains an 85% ownership.

Nzuri CEO Mark Arnesen said: “The key highlights of the past 12 months have included a significant expansion of the mineralised footprint at Kasangasi – where recent wide-spaced reconnaissance drilling has demonstrated the potential for a standalone deposit – and the successful delineation of three key near-mine prospects, all located within a 1-6km radius of Kalongwe and all of which have the potential to contribute additional ore feed to the Kalongwe plant.”

The company also outlined additional zones of cobalt mineralisation at its Monwezi 7 prospect, which is located about 6km southwest of Kalongwe.

Nzuri said that the Monwezi 7 prospect has the potential to be a key, near-mine, additional source of high-grade cobalt feed for Kalongwe.

Last year, the company also drilled a widespread zone of oxidised copper mineralisation at the Monwezi 2 prospect, which is located about 3.5km along strike to the southwest of Kalongwe.

The results from Monwezi 2 were used to establish an estimated Exploration Target for the deposit, with Nzuri saying that the prospect area could potentially hold between 1.0 million to 2.5 million tonnes grading between 0.8% and 1.5% copper.

On the development front, the company has completed a 50km road refurbishment and access route, facilitating access into its regional prospects like Kambundji, which is a key exploration target.

At Kalongwe, Nzuri has completed a detailed design of the project’s tailings storage facility and an extensive metallurgical test work program for the deposit’s ores.

The company is also compiling, reviewing and interpreting geological and assay data ahead of this year’s exploration field season.