Nzuri Copper has appointed Lycopodium Minerals as its key engineering contractor for the Stage 1 Dense Media Separation plant at the Kalongwe copper-cobalt project in the DRC. Lycopodium was also retained for a Stage 2 economic assessment at the project. Nzuri are moving at a cracking pace now at Kalongwe which is in real danger of actually producing copper some time soon. 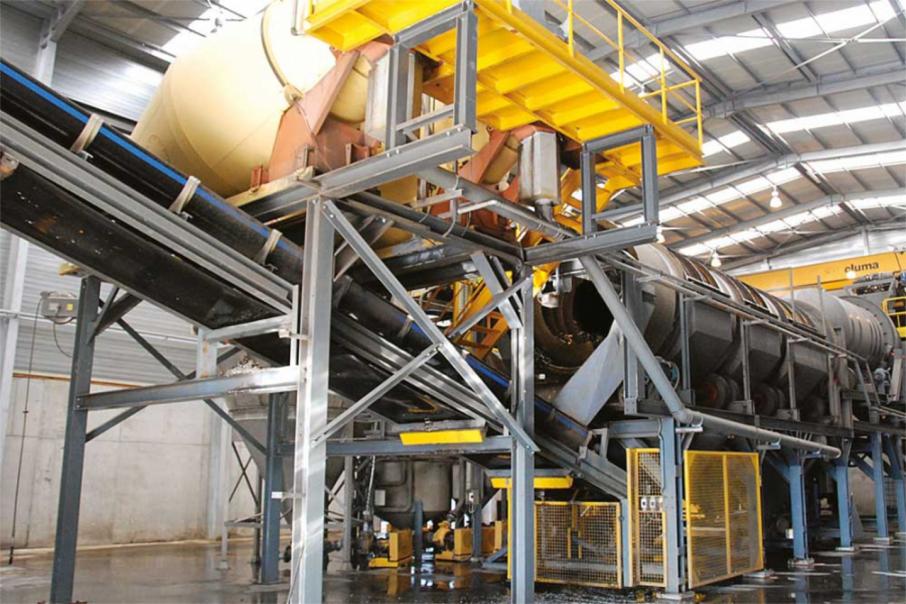 ASX listed Nzuri Copper has awarded a key engineering and design contract for its Kalongwe copper-cobalt project in the Democratic Republic of Congo.

The appointment of highly-credentialed, Perth-based engineering firm Lycopodium Minerals is a big step forward for Nzuri, given the contractor has been closely involved with the Kalongwe project since early 2017.

The latter work is well-advanced and due for delivery later this month. Outcomes from the Stage 2 studies will be incorporated into the evolving Stage 1 works, ensuring flexibility for development and anticipating new base metal discoveries in the district.

The front-end engineering and design contract for the Stage 1 Dense Media Separation plant will include detailed project design and equipment package evaluations to the point of placing orders, thereby facilitating a rapid project build after funding and Nzuri Board approval.

The works will enable a clear scope definition for the appointment of an Engineering-Procurement-Construction contractor for the Stage 1 Dense Media Separation plant.

The contract encompasses process engineering, procurement and all commercial and legal services in relation to the future construction of the Kalongwe Dense Media Separation plant.

Lycopodium will outline optimal crusher and conveyor design specifications for the plant and all requests for quotes and tender evaluations for the work.

Nzuri CEO Mark Arnesen said: “The award of the FEED contract for the Stage 1 DMS plant represented another important step forward for the Kalongwe project.”

“The decision to award the FEED contract to Lycopodium reflects our confidence in Kalongwe project and desire to move the project forward rapidly to take advantage of elevated cobalt and copper prices.”

“The activities undertaken as part of the FEED contract over the coming months will further de-risk the project as we move seamlessly to appoint an EPC contractor by the middle of 2018.”

Nzuri is investigating financing solutions for the project construction, so that Kalongwe can move from the pre-development phase into construction in the shortest possible time frame.

This is an important milestone for the company in the development of its flagship 85%-owned Kalongwe project and will facilitate a rapid transition to project construction and ultimately into production.

The project has a JORC-compliant ore reserve of 6.98 million tonnes grading an impressive 3.03% copper and 0.36% cobalt which is likely to increase over time.

Last week the company announced it had commenced its 2018 exploratory field program in the DRC that will see eight high priority copper-cobalt targets drill tested adjacent to the Kalongwe project.

Nzuri has recognised the serious potential of the broader project area to supply significant tonnages of near-surface, oxidised, high-grade copper-cobalt ores which could possibly be developed into near-term, low capital-intensive, profitable operations.

With a number of environmental and key permits already in place and a feasibility study already completed, Kalongwe is one of the simplest, base metal-focussed, development assets going around at present.

Nzuri are moving at a cracking pace now at Kalongwe which is in real danger of actually producing copper some time soon.