Novo Resources has taken out some of Mark Creasy’s land holdings and JV interests in the Pilbara as Novo continues with its aggregation grand plan around its flagship Pilbara conglomerate and alluvial gold fairway. The deal will see Novo pick up another 2,900 square kilometres of ground adjacent to its Beatons Creek and Egina targets, where new alluvial channel gold finds have been made. 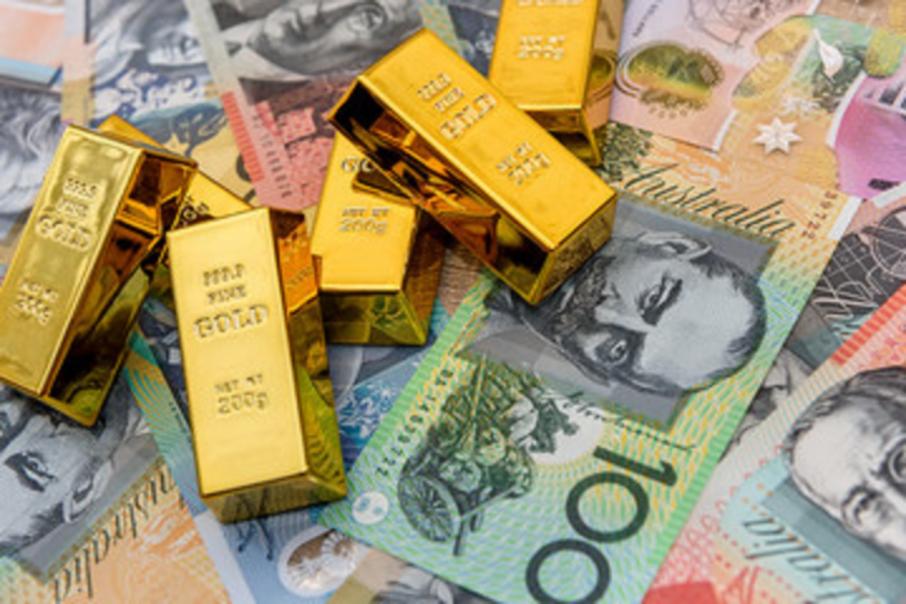 Novo Resources has taken out some of Mark Creasy’s land holdings and JV interests in the Pilbara as Novo continues with its aggregation grand plan around its flagship Pilbara conglomerate and alluvial gold fairway. The deal will see Novo pick up another 2,900 square kilometres of ground adjacent to its Beatons Creek and Egina targets, where new alluvial channel gold finds have been made.

The binding term sheet inked between Novo and the Creasy Group is the third acquisition in as many weeks as the company eyes a conglomerate gold production hub in the region.

Novo Resources Executive Chairman, Dr Quinton Hennigh, said: “Mark Creasy, arguably Western Australia’s foremost prospector, helped Novo get established in the Pilbara region ten years ago.  Since that time, we have worked, with the Creasy Group’s help, to build Novo into the dominant player in the Pilbara region. We look forward to continuing our strong relationship with Mr. Creasy, a major shareholder, as we move Novo towards becoming a gold producer.”

The transaction announced today by Novo involves a number of separate elements.  Novo said it will acquire the Creasy Group’s residual interests, generally 30 per cent of the mineral rights, in 20 tenements comprising 500 square kilometres and the JV’s for those tenements will be terminated.

The company will also acquire 100 per cent of an additional 55 tenements totalling 1,865 square kilometres, with 25 square kilometres of that tenement package subject to the Creasy Group retaining limited prospecting rights.

Finally, Novo said it will acquire a 70 per cent interest in three tenements comprising an additional 525 square kilometres of new leases, with the Creasy Group holding the remaining 30 per cent of those new tenements.  This package of JV leases will be known separately as the “Croydon Project”.

The company said the transaction was subject to the completion of definitive documentation, the assignment of relevant third-party agreements and necessary regulatory approvals.

Novo also said that certain components of the transaction would likely need the approval of Australia’s Foreign Investment Review Board.  Post COVID-19, approvals from the FIRB are taking anywhere from 30-180 days according to Novo, however it said it did not expect any issues with the actual approvals.

As consideration for the transaction, the TSX-V-listed Novo said it would issue the Creasy Group with 2,590,700 shares, of which 8,431 shares would not be issued until FIRB approval was received and all shares were subject to a four-month escrow period.

Novo said the Creasy Group would hold a substantial 7.21 per cent of the issued capital of Novo Resources Corporation, assuming no further issue of shares occurs before FIRB approval is obtained.

Novo has been working feverishly on its land grab in the Pilbara via a systematic program of acquisitions and with Mark Creasy, WA’s most prolific prospector, investor and mineral diviner now firmly in its corner, things just got serious.

Novo’s theory is that the conglomerate gold bearing gravels in the Pilbara could run for tens or even hundreds of kilometres and it is backing its theory with its cheque book.

The company now has a grand array of lucrative looking Pilbara land under its control and if the conglomerate gold story does end up playing out – and it is looking increasingly likely that it might- Novo will become the 800 pound gorilla in the Australian gold mining industry.