Canadian listed conglomerate gold specialist Novo Resources has revealed a significant increase in mineral resources at its Beatons Creek gold project near Nullagine in WA. The resource now sits at 8.38 million tonnes grading 2.47 grams per tonne gold for 667,000 ounces. The company also said that its highly anticipated assays from bulk sampling of gold-bearing conglomerates at the Comet Well project near Karratha are due in October. 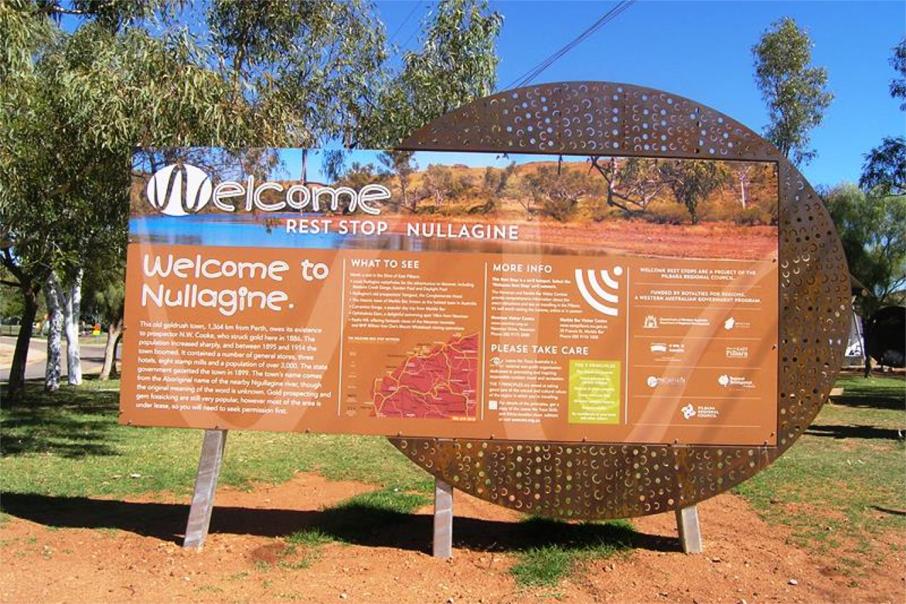 Canadian listed Novo Resources is on a roll at its Beatons Creek Pilbara gold project adding 40% to its inferred gold resource and 17% to the combined measured and indicated resources.

According to Novo management, the majority of the defined resources are located near surface with just under 5% being classified as underground.

Significant recent campaigns of drilling and trenching, or costean sampling have led to the most recent upgrades to the resource for Novo as it moves ever closer to the magical million ounce resource mark.

The company controls about 560 square kilometres of tenements near the historic mining town of Nullagine in the east Pilbara region of Western Australia.

At Beatons Creek, Novo is exploring for gold-bearing conglomerate reefs within a sandstone formation of ancient sedimentary rocks.

Historic mines near Nullagine exploited the pyrite-rich gold-bearing reefs as early as the late 1800s, however the area has seen only very limited modern exploration in the more than a century that has elapsed since.

Novo is seeking the gold-rich conglomerate horizons or reefs as part of its much broader exploration and development efforts for the so-called “paleoplacer” mineralisation across its vast land holdings in the Pilbara region of WA.

The deposits consist of concentrations of ore minerals in which the host rock is a consolidated sediment that was effectively cemented together with fragments of the ore-bearing horizons into a conglomerate over time.

Concentrations of diamonds can also potentially occur in such conglomerates or in the unconsolidated gravels which form from the weathering of these sedimentary rocks.

Novo also reported this week that it was expecting its highly anticipated assay results from bulk sampling of the lower and upper gold-bearing conglomerate units at its Comet Well project located south of Karratha in to become available at the end of this month.

The company said that it would discuss the full geological significance of the new results once they had been analysed.

Comet Well is a relatively new conglomerate-hosted gold discovery from a package of previously unrecognised rock units at the base of an ancient sequence that is identical to the Beatons Creek project conglomerates, located about 350km to the east.

The Comet Well-Purdy’s Reward area was always considered a good patch for gold prospectors to ply their trade and with the unravelling of the conglomerate storyline, principally by Novo, the source of these plentiful gold nuggets has become somewhat clearer.

The conglomerate gold story in the Pilbara is a developing one for Novo and is gaining plenty of traction with other explorers in the region.

If the story plays out, Novo’s first-mover advantage in the area, where it already controls over 12,000 square kilometres of prospective territory, will most likely be seen as insightful.