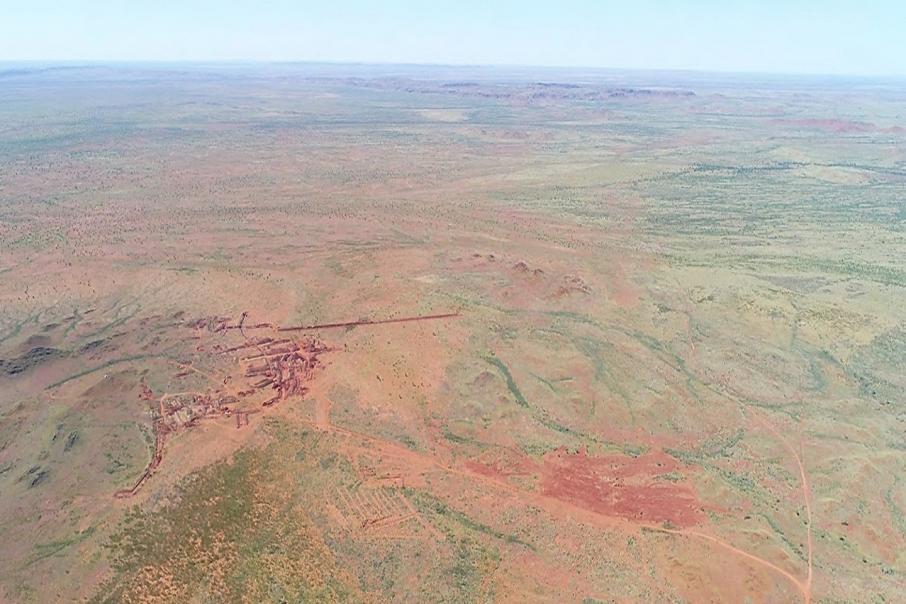 Novo said it has systematically worked up a broadly contiguous 1,250 square kilometres of fertile gold ground, as it charges ahead toward kicking off gold production in WA’s Pilbara region.  Its development efforts include dusting off and refurbishing the Golden Eagle Mill it procured from Millennium in the emerging Beaton Creek mining area which surrounds the town of Nullagine, around 250km south-east of Port Hedland.

Whilst management were busy visualising the company’s first gold pour in the Pilbara, its technical team were pouring over the Nullagine Gold Project’s expanded exploration dataset which includes Novo’s own data, plus that of the Creasy Group and Millennium Minerals, encompassing two decades worth of exploration effort.

Novo Resources Chairman and President, Quinton Hennigh said: “Upon consolidation of the NGP, Novo’s exploration team quickly set about collating huge datasets from the Creasy Group and Millennium and combining it with our in-house database.”

“This has resulted in the rapid identification of numerous exploration opportunities across our newly consolidated tenure in the Nullagine mining district. These targets add to the already exciting potential we have recently discussed at Beatons Creek.”

“We see ability to put together a very large pipeline of opportunity to support our goal of making Nullagine a long-lived mining centre for Novo for many years to come.”

Novo is somewhat of a pioneer in the development of conglomerate-hosted gold mineralisation in the Pilbara region with a regional footprint of over 14,000 square kilometres of dusty, gold-rich ground to explore and develop.

The Beaton Creek conglomerate gold deposits currently host close to 11 million tonnes of ore at a respectable 2.53 g/t gold, however recent work by the company indicates that these deposits have the potential for substantial and perhaps even exponential growth. The current 900,000-ounce gold resource is starting to look like the proverbial tip of the iceberg.

Novo’s team, with prior knowledge and experience in what the company calls the Mosquito Creek Basin, which blankets the north-east of Nullagine, has churned through its database and uncovered numerous targets for shallow oxide exploration and potential resource development.

The Camel Creek/20-Mile Sandy prospect comprises pockets of soil geochemical anomalies not previously drill tested and along trend from the Bartons and Golden Eagle prospects.

The company is undertaking a geo-metallurgical review of the Golden Eagle target to ascertain if any non-refractory mineralisation remains there. Its geologists have identified significant potential along strike from the Bartons deposit, coincident with soil anomalies, high-grade rock chips and artisanal workings.

The northernmost east-west prospect trend is called Sayshell, a newly identified and under-explored, basin-scale, mineralised corridor delineated by gold-arsenic geochemical soil anomalies and stretches over a strike length of more than 16km.

After setting the company up on a near-term pathway to becoming one of the Pilbara’s leading gold producers, Novo is now vectoring in on a parallel path to prove up a pipeline of gold development projects to feed the Golden Eagle Mill.

With plans in place to make Nullagine a long-lived mining centre, Novo is also peddling hard to make its Golden Eagle Mill the centrepiece of that future.