TSX-listed Novo Resources has launched an RC drilling campaign aimed at testing gold and nickel targets at its Purdy’s North project near Karratha in WA’s Pilbara region. The campaign will initially focus on Novo’s Milburn nickel-copper-gold and Morto Lago orogenic gold targets before moving to several identified areas within the district. The initial targets are next to Azure Minerals’ Andover nickel-copper-cobalt discovery and Artemis Resources’ Carlow Castle gold-copper-cobalt prospect. 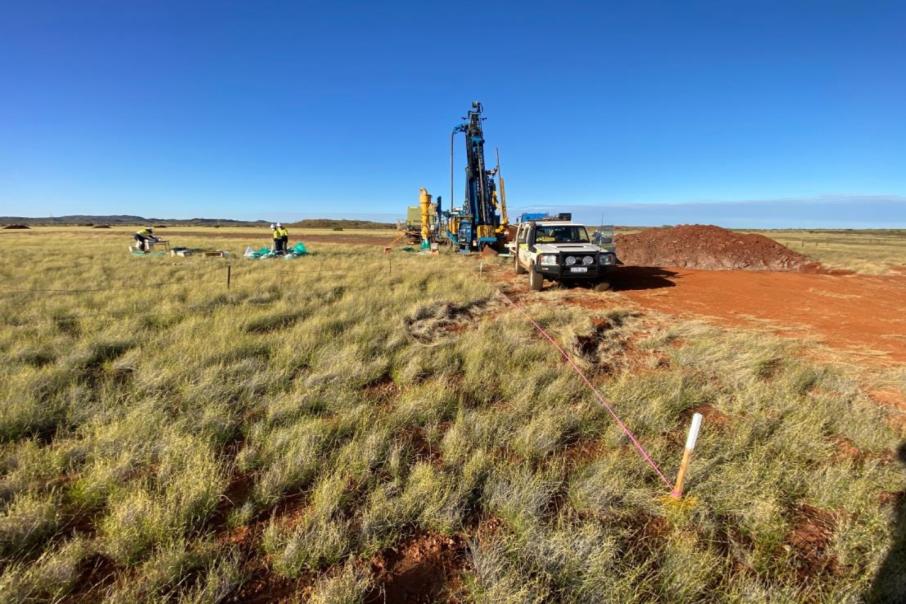 The campaign will initially focus on Novo’s Milburn nickel-copper-gold and Morto Lago orogenic gold targets before moving to several identified areas within the district.

The Marlow target was identified as an electromagnetic geophysical anomaly up to 300m long and 200m wide, with two copper-nickel-gold occurrences present from historical workings.

The Morto Lago target is a gold-quartz vein system with significant rock chip results of up to 6.63 grams per tonne gold.

The company also plans to explore for gold at the Morto Lago North prospect and for nickel-copper-gold at its Southcourt and Bushmill targets.

Novo says heritage surveys at both primary targets have been completed in addition to approvals at the Southcourt prospects at Purdy’s North and the Bushmill prospect in the Maitland intrusion.

Novo Resources Acting Chief Executive Officer and Director, Mike Spreadborough said: “This is a highly prospective region and there has been well-documented recent exploration success from our neighbours, including Azure Minerals and Artemis Resources. These projects are an important part of our broader exploration strategy and we look forward to seeing what our drilling program returns.”

The company says it has also identified further targets within the 47K, Thorpe, Bob’s Well VHMS and Bullock Park areas, however heritage clearance is yet to be approved.

There have been a number of historical success stories near Novo’s landholdings in the West Pilbara.

Only a couple of years ago the well-regarded Creasy Group plunged a hole in the area that intersected a solid 7m hit grading 2.62 per cent nickel and 0.65 per cent copper.

ASX-listed Azure Minerals followed up its predecessor’s discovery with a similarly impressive hit, notching a high-grade 3.9m intercept at 2.85 per cent nickel and 0.47 per cent copper from 94.5m in its maiden drill hole.

Novo announced last month that it is forging ahead with a feasibility study on the more-lucrative fresh rock gold resource at its Beatons Creek project in the Pilbara after spending the past year or so mining the shallower oxide resource with mixed results.

The company says it has come to the end of the mineable oxide resource and the mine will move to care and maintenance whilst it awaits government approvals to mine the fresh rock – expected in 12 to 18 months.

The market will be keeping a close look at what Novo is able to unearth with its latest 4500m RC drilling campaign in the highly prospective part of the state.