Novo Resources’ commissioning of its Beatons Creek conglomerate gold mine at Nullagine in WA’s East Pilbara has been gathering a head of steam as the operation ramps up to steady state gold production over the coming months. The company says the Golden Eagle gold processing plant 10km south-east of Beatons Creek has produced a total of 7,375 ounces of gold since the first gold pour on February 16. 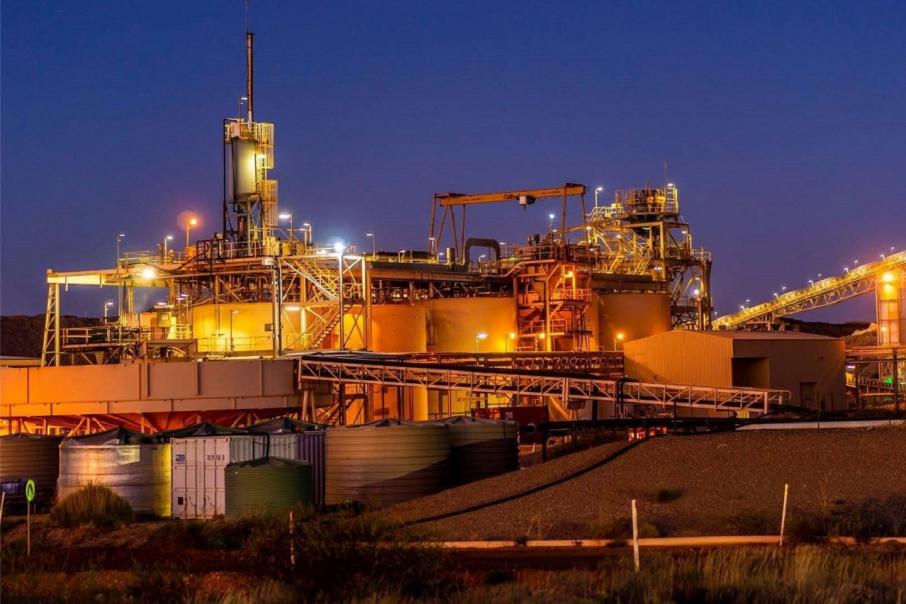 WA gold producer, Novo Resources’ commissioning of its Beatons Creek conglomerate gold mine at Nullagine in the East Pilbara has been gathering a head of steam as the operation ramps up to steady state gold production over the coming months. The TSX-listed company says the Golden Eagle gold processing plant 10km south-east of Beatons Creek has produced a total of 7,375 ounces of gold and 1,158 ounces of silver since the first gold pour on February 16.

Novo says the Golden Eagle mill has been operating at an annualised ore throughput rate of approximately 1.5 million tonnes per annum as expected and has already demonstrated higher numbers.

The Vancouver-based company plans to further increase ore throughput at Golden Eagle, which it says has been test run successfully at annualised rates of up to 2 million tonnes per annum.

Recoveries at the Golden Eagle treatment plant have varied between 87 per cent and a very significant 98 per cent since production start-up.

Novo envisages recoveries will stabilise in the mid-90s in time.

The head grade at the Golden Eagle processing facility has so far ranged between 0.6 grams per tonne gold and 3.5 g/t since start-up, which Novo says is indicative of the nuggety nature of the Beatons Creek conglomerate mineralisation.

Interestingly, the company says its geologists have been able to visually identify gold mineralisation bands to guide selective mining operations at Beatons Creek.

Novo says the initial focus of the drilling has been on mine scheduling priorities together with increasing its level of confidence in the resource.

Infill grade control at 10m by 10m spacings will also be undertaken in more geologically complex areas where more detail is required, the company says.

Novo recently released a bumper preliminary economic assessment for Beatons Creek headlined by a forecast average annual EBITDA figure of $US88 million a year or more than $A110 million a year for an annual free cash flow averaging about $A82 million a year before tax.

Preliminary economic assessment numbers are based on estimated annual gold production of about 100,000 ounces per annum across a minimum of six years from the milling of 9.48 million tonnes of ore going an average head grade of 2.16 g/t.

Other study assumptions are a gold price of $US1,700 an ounce and a currency exchange rate of US$0.75.

The initial six-year life of mine projection does not take into account the project’s underground resources, according to the company.

All-in sustaining costs of gold production have been predicted to average $US974 an ounce or about $A1,252 an ounce versus a current spot gold price of $US1,768 an ounce and $A2,274 an ounce.

Novo’s large footprint of about 1,250 square kilometres of potentially fertile tenure within the Nullagine gold district provides a wealth of near-mine exploration opportunities, which the company says it intends aggressively pursuing.

Novo is on a roll now. It has the in-ground resources, the infrastructure to treat them and a wild amount of blue sky across its massive landholdings in the Pilbara that just might end up harbouring a treasure trove of conglomerate gold. 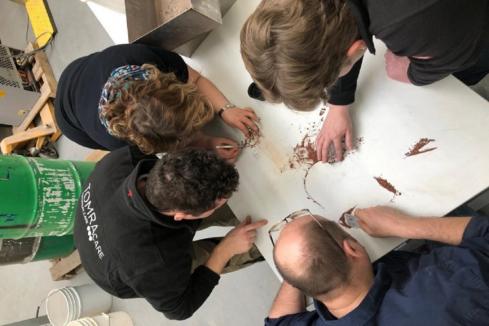 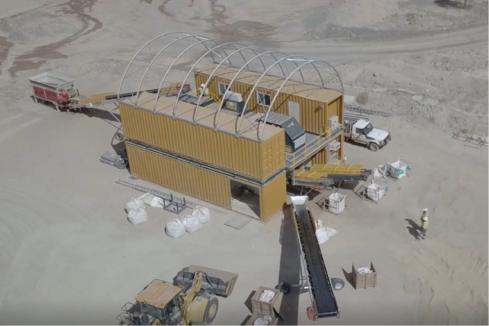 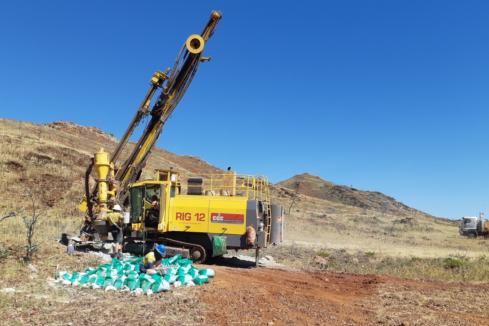 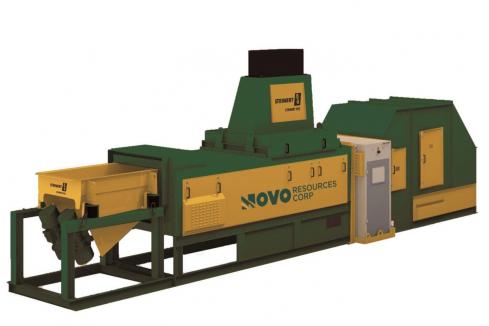 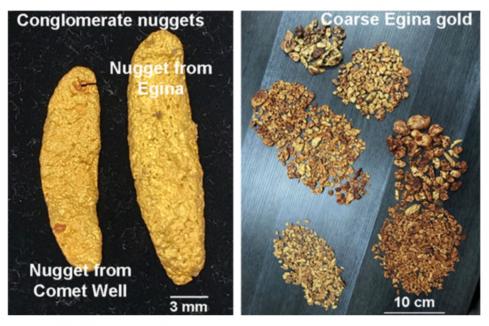