Novo pockets another $5m for Blue Spec gold mine

Novo Resources has received a further cash instalment totalling $5 million from fellow aspiring East Pilbara gold producer, Calidus Resources for the staged sale of the uber high-grade historic Blue Spec gold mine and surrounding leases. Calidus now has 25 per cent of the project and if it moves to 100 per cent, Novo will pick up a handy $19.5 million in total. 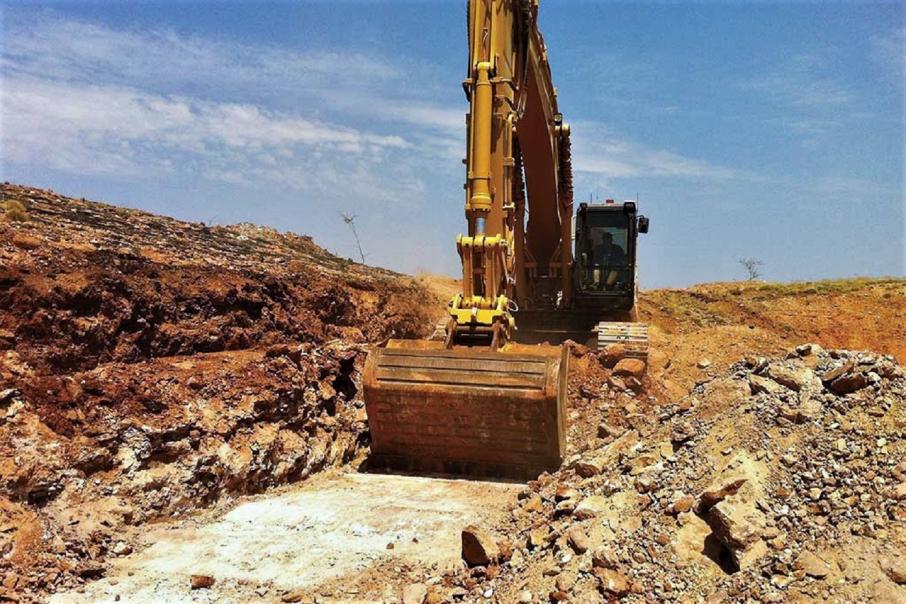 Vancouver-based Novo Resources Corporation has received a further cash instalment totalling $5 million from fellow aspiring East Pilbara gold producer, Calidus Resources for the staged sale of the uber high-grade historic Blue Spec gold mine and surrounding leases. Calidus now owns 25 per cent of the Blue Spec project and if it moves to 100 per cent, Novo will pick up a handy $19.5 million in total.

For now, Toronto Stock Exchange-listed Novo continues to hold 75 per cent of the project, which boasts a historical inferred and indicated mineral resource estimate of 415,000 tonnes of ore at an impressive average grade of 16.35 grams per tonne for 219,000 ounces of contained gold.

Perth-based Calidus has paid out $7.7 million so far for its 25 per cent stake in Blue Spec. Under the agreed terms of the asset sale, to acquire the remaining 75 per cent interest, Calidus is required to pay Novo $10.3 million in cash and $1.5 million worth of Calidus shares by the end of next month.

Calidus has been working on a scoping study for Blue Spec and results are expected out during the current quarter.

Novo has also sold its 30 per cent interest in the Warrawoona joint venture ground surrounding the core Warrawoona project area to JV partner Calidus, for a one per cent net smelter return gold royalty.

Whilst Blue Spec may work well for Calidus strategically given the location of its other ground holdings nearby or at Warrawoona, Novo has its eye on a bigger prize – the development of its Beatons Creek gold project in the Pilbara.

Novo has been busy refurbishing and upgrading its recently acquired 1.5 million-tonne-per-annum Golden Eagle gold processing plant about 10 km south-east of Beatons Creek, which sits adjacent to the town of Nullagine.

The company took ownership of the plant as part of its approximately $130 million cash-and-scrip acquisition of Millennium Minerals last year.

It plans to truck Beatons Creek conglomerate ore from the new gold mine to the mill for treatment.

Novo is hoping for commissioning of the plant during the current quarter and gold production start-up to follow soon after.

Novo’s Beatons Creek, Calidus’ Warrawoona and Capricorn Metals’ Karlawinda gold mine developments are at the forefront of a modern-day Pilbara goldfield rush, joining De Grey Mining and a coterie of other gold explorers, developers and would-be producers looking to unlock more golden riches in the famous region that was made famous by the big iron ore miners.