Novo on pathway to production

Novo Resources has taken another significant step as it charges towards production in the Pilbara, this week appointing two well credentialed mining men to oversee the company’s transition from explorer to gold producer. The move follows hot on the heels of the company completing the acquisition of Millennium Minerals and its mothballed Golden Eagle mill at Nullagine in WA earlier this month. 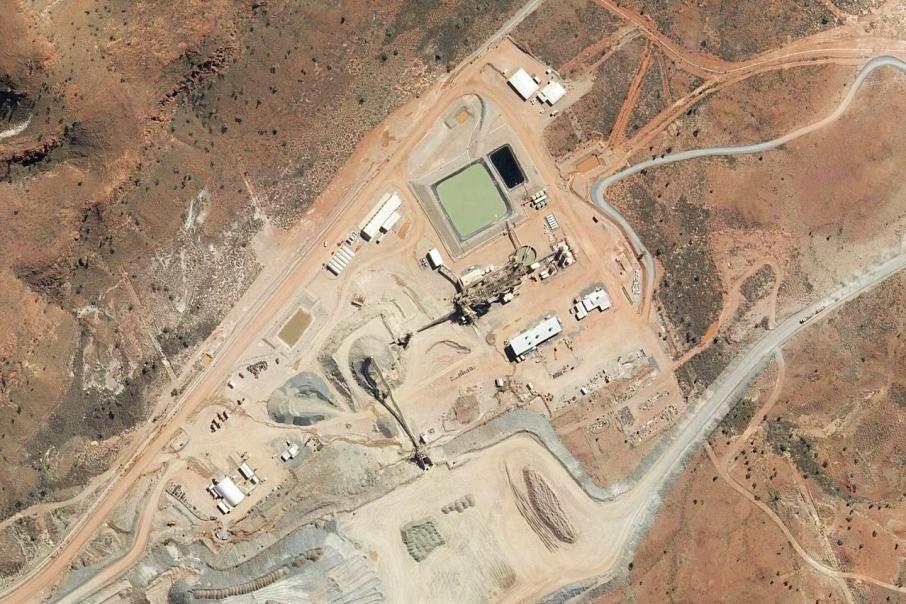 Novo Resources has taken another significant step as it charges towards production in the Pilbara, this week appointing two well credentialed mining men to oversee the company’s transition from explorer to gold producer. The move follows hot on the heels of the company completing the acquisition of Millennium Minerals and its mothballed Golden Eagle mill at Nullagine in WA earlier this month.

Novo has appointed Chris Mardon as its Senior Operations Manager to oversee the restart of the Golden Eagle processing facility and Brad Woodland has signed on as Mining Manager to supervise the start-up of the open pit conglomerate mining operations.

Woodland’s former expertise in the mining of shallow paleo-channel deposits will no doubt lend itself to Novo’s operation as the company seeks to mine its vast conglomerate gold resources in the Pilbara.

Both Mardon and Woodland boast over 30-years-experience in mining and operations in Western Australia and have both been employed as expert consultants by the company through the Millennium purchase.

“Mr. Woodland has extensive mining experience and his exposure to mining paleo-channels and alluvials in the past will stand us in good stead as we develop the flat lying conglomerates at Beatons Creek.”

Novo has its foot on around 14,000 square kilometres of the emerging Pilbara goldfield where it has been pioneering the exploration and mining of the newly discovered conglomerate-style gold deposits throughout the region.

The company’s recent purchase of privateer, Millennium Minerals, was a game changer for Novo who can now bypass all the traditional approvals, mine building and financing headaches that usually accompany the leap from explorer to producer.

Whilst Novo’s $130 million price tag for Millennium’s nearby mothballed mill raised a few eyebrows, it nevertheless presents as an elegant solution for Novo to fast track its way into production that will wipe years off the process.

The 1.9 million tonne per annum plant was only put of care and maintenance in December 2019, with Novo’s first-pass engineering indicating that the plant is raring to go once mining kicks off.

The gold processing plant also comes with a host of extras including tailings facilities, a contract power station, administration offices and a 230-room accommodation village – everything an aspiring developer needs to transition into production.

Better still for Novo, the Golden Eagle Mill lies just 10km south of its 900,000-ounce Beaton Creek gold deposits and is within easy trucking distance of its developing Blue Spec and Marble Bar resources further to the north. Golden Eagle will act as a production hub for the company and as the foundation stone for a long-lived operation in the region.

Novo has also reached its first milestone with the Creasy Group with regard to its June 2020 agreement which will see Novo ultimately pick up 100 per cent ownership of 2,375 square kilometres of land from Creasy across the Nullagine and Marble Bar goldfields in the Pilbara.

The company will now issue Creasy with 2,582,289 common shares that will see the wily Creasy holding a total of 6.46 per cent of Novo’s stock.

Novo has also formed a joint venture over three tenements at Croydon with Creasy, delivering it a 70 per cent holding over a further 525 square kilometres of tenure south of De Grey’s Hemi discovery.

Novo is pulling out all stops as it hurtles towards its maiden conglomerate gold pour in the Pilbara and with two key positions now filled at Nullagine, the TSX-V company looks to be getting serious now about producing gold.

With gold once again reaching for US$2,000 an ounce, Novo looks set to move the mining of its conglomerates in the Pilbara from a tantalising concept into a lucrative reality.