Novo graduates to TSX main board

Novo Resources is set to join the big league, with the company having received approval to make the move to the main board of the Toronto Stock Exchange. The change signals a significant shift in the company’s status as it continues to develop the Beatons Creek gold mine in Western Australia and prepares to join the ranks of the world’s gold producers. 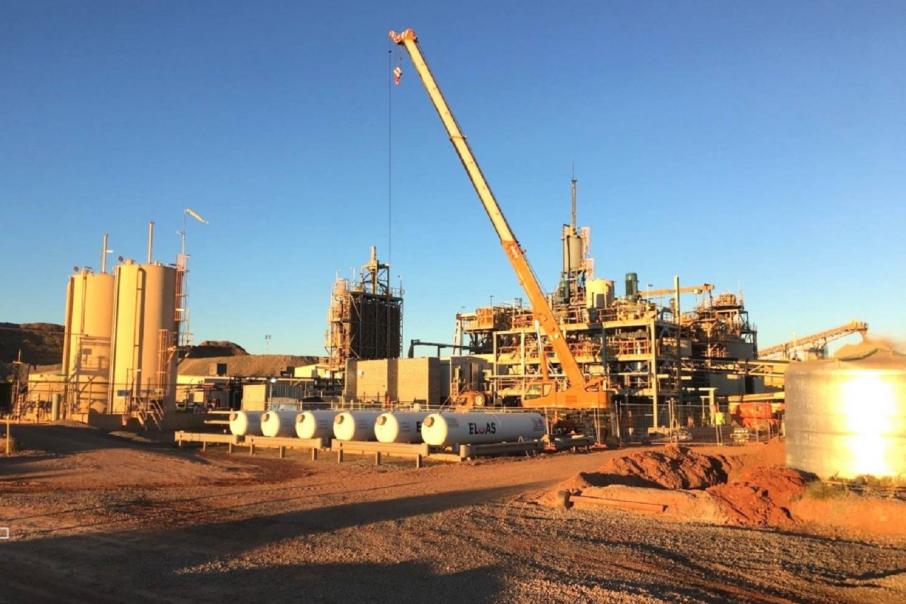 Emerging WA gold producer, Novo Resources is set to join the big league, with the company having received approval to make the move from the Toronto Venture Exchange known as the “TSX-V”, which hosts the junior resource company listings in Canada, to the main board of the Toronto Stock Exchange, or the “TSX”. The graduation to the main board of the TSX signals a significant shift in the company’s status as it continues to develop its Beaton Creek gold mine in WA in preparation for joining the ranks of the world’s gold producers.

Novo’s graduation to the TSX main board shows just how far the company has come in recent times, with its share price having risen more than 400 per cent over the last five years, from C$0.58 at this time in 2015 to around C$2.39 now. The company now boasts a market capitalisation of C$450 million and is charging ahead with preparations to begin pouring gold in 2021.

The TSX hosts over 2,000 individual listings with a combined valuation of a  staggering C$3.2 trillion. The TSX main board is home to all of Canada’s top five banks, including the Royal Bank of Canada. It also boasts the highest number of mining and oil listings of any exchange in the world.

Whilst Novo began life as a junior explorer in Western Australia’s rugged Pilbara region, it was the recognition of a new style of gold in the resurgent terrane that put the company’s name up in lights. The discovery of nuggety, high-grade gold associated with key sedimentary conglomerate horizons back in 2011 raised more than a few eye-brows, with comparisons being drawn between the near-surface Pilbara sediments and the immense Witwatersrand conglomerate goldfield in South Africa. The Witwatersrand hosts an endowment of more than 1.6 billion ounces of gold, ranking it as the world’s largest goldfield and hinting that Novo may have a tiger by the tail in the underexplored Pilbara terrane.

Whilst the early recognition of the sediment-hosted Pilbara gold occurred almost a decade ago, Novo’s “eureka moment” was to come in 2017 when the company began to unearth “watermelon seed” looking gold nuggets in the conglomerates at Purdy’s Reward, south of Karratha.

The conglomerated-hosted gold find at Purdy’s sent the company’s stock soaring and set off a new gold rush in the region, with the wily Novo having locked up over 1,400 ‘line km’s’ of the gold-bearing conglomerate unconformity and its strategic tenement position occupying more than 13,750 square kilometres of the Pilbara province. The company’s main project areas now extend from Karratha in the north, to Marble Bar in the east and as far south as Paraburdoo.

Perhaps the company’s most important milestone of 2020 was the take-over of dormant gold miner Millennium Minerals. The company’s $130 million acquisition of the privateer delivered Novo a significant land-holding adjacent to its developing Beatons Creek deposits and most significantly, the recently mothballed Golden Eagle gold processing operation that Novo can switch back on without too much trouble.

The company wasted no time in the wake of the acquisition and is currently refurbishing and upgrading the mill, fast-tracking its planned move into production.

In addition, work continues on the nearby Beatons Creek gold deposits, with recent resource development work outlining the extensions to the system along more than 1.6km of strike. However, with more than 900,000 ounces of shallow gold resources already on the books at Nullagine, Novo has plenty to go on with as it prepares to showcase production from its conglomerate  gold discoveries in the Pilbara.

Novo Resources move to the main board on the TSX is due recognition of the company’s evolution over the past decade and with the budding-producer now looking to pour gold in 2021, it is a particularly fitting way to kick into the new year.