Novo Resources could be on the verge of a substantial upgrade to its existing resource inventory after its development program across the Beatons Creek conglomerate gold deposits identified previously unrecognised extensions to the near-surface auriferous, sedimentary units. The host conglomerate units have been mapped and sampled over an additional 1,600m of strike, with initial assays averaging over 2.5 g/t gold and remain open along strike. 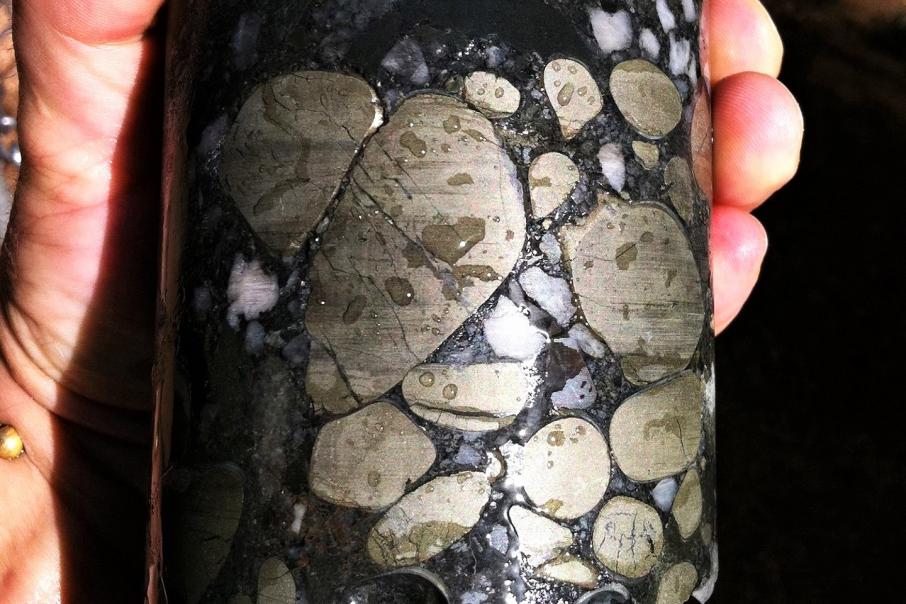 Novo Resources could be on the verge of a substantial upgrade to its existing resource inventory after its development program across the Beatons Creek conglomerate gold deposits identified the previously unrecognised extensions to the near-surface auriferous, sedimentary units.

The company’s geologists have mapped and sampled the host conglomerate units over an additional 1,600m of strike, with initial assays averaging over 2.5 g/t gold, with the gold-bearing stratigraphy interpreted to remain open and continue to the west.

Novo’s Beaton Creek conglomerate gold deposits are located immediately north-west of the town of Nullagine and around 10km to the north of Novo’s Golden Eagle mill. The company’s tenure in the region covers over 166 square kilometres and boasts a global resource of 10.94 million tonnes at 2.53 g/t gold, hosting an impressive 903,000 ounces of gold. These deposits are ear-marked as the primary feed-source for Golden Eagle once the company moves to restart the operation in the not too distant future.

The mineralisation at Beatons Creek is hosted within the shallowly dipping M1 and M2 conglomerate reefs, which the company has now traced across the regional Grant Hill fault. A recently completed program of mapping and sampling has demonstrated that these units can be traced for several kilometres to the west of the existing resource, with spot sampling of these lodes returning grades of 2.1 g/t, 3.5 g/t and 2.7 g/t gold.

These grades are in line with those recorded across the current indicated and inferred resources at Beatons Creek and hint at the significant potential of these newly recognised extensions to the emerging mine stratigraphy.

In addition, a review of historic core from regional drilling indicates the host M1 and M2 units have also been intersected an incredible 3km to the south-east of the defined resources, potentially blowing the field wide-open and creating a tremendous opportunity for the company to upgrade its resource inventory on a massive scale.

Novo has now commenced planning for an accelerated exploration program across the interpreted extensions to the gold-bearing conglomerate stratigraphy, which will include a barrage of tried and true methodologies developed by the company to test this unusual style of gold mineralisation.

Once the appropriate clearances are received it is planning a program of bulk sampling and trenching across the sub to outcropping conglomerate units.  Outside the areas of outcrop, a broad program of reverse circulation drilling will be used across the Nullagine embayment to begin mapping out the true extent of these potentially expansive auriferous units in the sub-surface environment.

The unearthing of the strike extensions to the Beaton Creek conglomerates is a timely discovery as Novo hurtles towards production at Nullagine. It also recently made some crucial appointments to its production team and has cast its eye towards pulling the covers off the Golden Eagle mill and pushing the big bird back into service.

Should Novo’s hunch about the extent of its gold-bearing conglomerates at Nullagine play out, it might be mining in the high-grade goldfield for many years to come.