Conglomerate gold developer Novo Resources continues to progress exploration and resource development activity for its large tenement holdings in WA’s Pilbara region. At the Egina project, bulk samples of gold-bearing gravels are being processed through the company’s gravity gold plant on-site, whilst progress on other work programs was reported for the Karratha, Beatons Creek and Talga Talga gold projects. 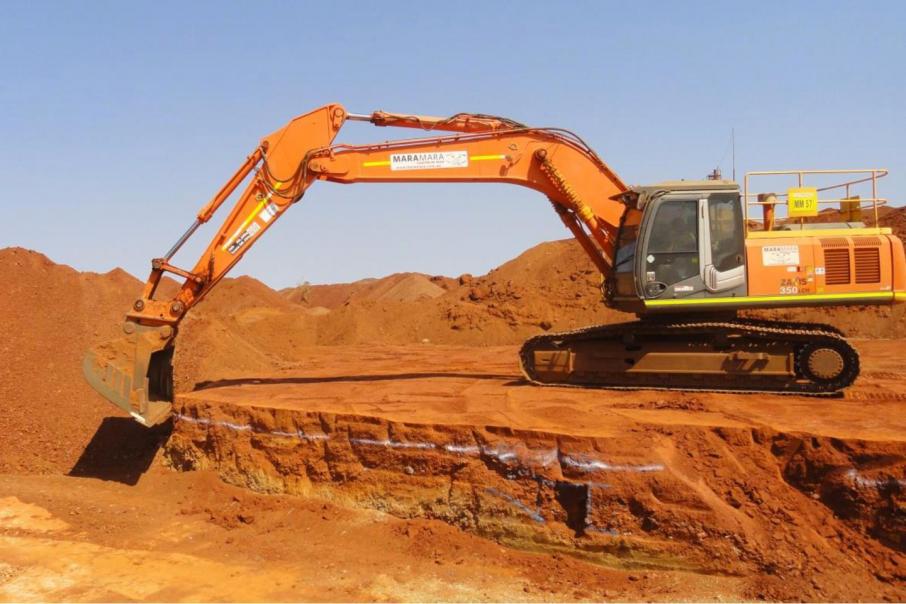 Conglomerate gold developer Novo Resources has provided a comprehensive update on its exploration activities across its extensive tenement package in the Pilbara region of WA.

The lag, or coarse, gravels are being fed through the company’s small-scale, gravity processing plant to recover free gold nuggets and the results of these trials are expected by the end of January.

The company also collected three smaller samples of about 20 tonnes each from Egina in a bid to repeat the successful ore sorting metallurgical test work employed at the Comet Well project to the west.

This technical work is specifically aimed at developing an ore processing scheme suitable for extracting gold from the ancient river terraces identified by Novo at Egina.

According to the company, it will complete more substantial bulk sampling and processing trials in the tens of thousands of tonnes at the prospective Egina project in 2019.

To the far west at the Karratha projects, Novo said it was expecting a full suite of assays for concentrates generated from ore sorting tests at the Comet Well project to become available later this month.

Results from the waste reject materials of the same test work are due in the first quarter of next year, at which time the company will be in a position to fully assess the effectiveness of ore sorting at Comet Well and its potential economic viability.

Novo will also produce a mineralisation report for the Karratha gold project during the March quarter next year, which will form the basis for an application for a mining lease over the conglomerate gold-bearing ground holdings.

At the Beatons Creek deposit in the eastern Pilbara, the company is in the process of analysing a suite of 58 bulk samples with a mass of about 2 tonnes each that it collected earlier this year from gold conglomerates at the property.

Assay results from these samples are expected in February next year.

In addition, Novo undertook infill and step-out diamond drilling at the Beatons Creek deposit and the new data will be used to remodel and expand the existing mineral resource of 667,000 ounces of gold.

The company also reported results from its exploratory gold play at Talga Talga, which is about 110km north of Beatons Creek.

Gold occurs in quartz veins which are hosted in a similar rock sequence to Calidus Resources’ Warrawoona project, which is situated about 35km south of Talga Talga.

Recent geological reconnaissance and rock chip sampling has unearthed very encouraging assays at Talga Talga, peaking at 81.4g/t gold in the quartz veining on the property.

Another three samples recorded results of more than an ounce to tonne gold and Novo said that nearly half of the 149 rock chip samples taken assayed above 0.5g/t gold.

The geological mapping and sampling defined mineralised corridors extending over about 3km at Talga Talga and will drive further exploration at the prospect in 2019, which may include some scout diamond drill testing.

2018 has been very kind to Novo Resources, as the Canadian-listed company has ramped up its exploration and resource development activities throughout the prospective conglomerate gold country in the Pilbara region of Australia.

With over 12,000 square kilometres of ground already locked away and a number of different projects starting to bear fruit, it is quite likely that the cashed-up company’s fascinating journey to develop viable conglomerate gold deposits will not abate in 2019.