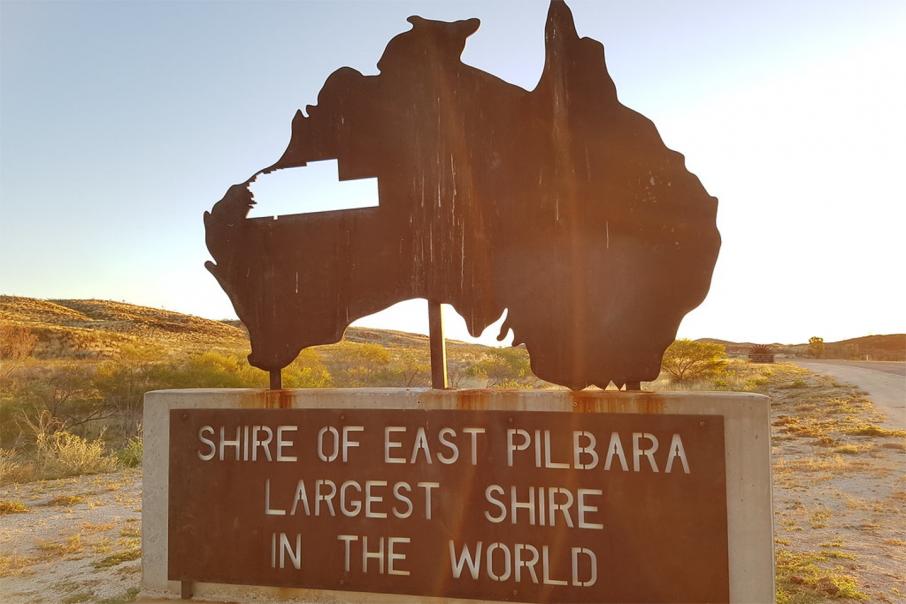 Canadian listed Novo Resources has stepped back and taken in a deep breath, as it sets the direction for the future development of its growing East Pilbara gold asset base located near the towns of Nullagine and Marble Bar in Western Australia.

Having recently banked a 30% increase in gold resources, to nearly 11 million tonnes grading 2.57g/t gold for just over 900,000 ounces of gold at its Beatons Creek conglomerate project, the company has now engaged Perth-based consultants Acacia Management and Optiro to undertake an options study for the broader region.

Outside of Beatons Creek, Novo has several other prospective gold projects screaming for attention in the East Pilbara, including the Blue Spec deposit located about 20km to the east, which holds a non-JORC compliant mineral resource of 415,000 tonnes grading 16.3g/t gold and 1.25% antimony.

The latter semi-metal has many useful industrial uses and presently commands a price very similar to copper, close to USD$7,800 per tonne.

The company also controls the Contact Creek and Virgin Creek prospects for their gold-bearing conglomerate potential, with exploration and project development work planned for these areas later in 2019, according to Novo.

Earlier this year, the company outlined an extension to its MoU with the Sumitomo Corporation out of Japan, for a commitment to provide ongoing financial support and resources to progress economic studies to advance Novo’s Australian gold projects.

With nearly a million ounces of resources already in the bag at Beatons Creek and a pipeline of strongly prospective projects in the wings, it seems the time is right for the company to take a serious shot at developing its East Pilbara gold assets.

Novo CEO and Director Rob Humphryson said: “Concurrently with our prospects at Egina and Comet Well / Purdy’s Reward around 300-400km to the west, exploration works at our East Pilbara gold assets have continued apace and have added significant value to Novo.”

“The increase in both size and confidence of the Beatons Creek conglomerate gold resource has provided the impetus to aggressively pursue options for a standalone gold production centre in the East Pilbara.”

“Novo remains committed to our goal of rapidly developing our gold projects and we are very excited at the prospect of returning Pilbara’s gold-bearing conglomerates to production for the first time in almost 100 years”.