Novo Resources’ conglomerate gold-fed operation at Nullagine in WA continues to break new production records with the company pumping out more than 16.5 per cent more gold in June than in the previous month. Novo’s Golden Eagle mill produced 5,898 ounces of fine gold for the period, with the company also posting revenue of $12.8 million. 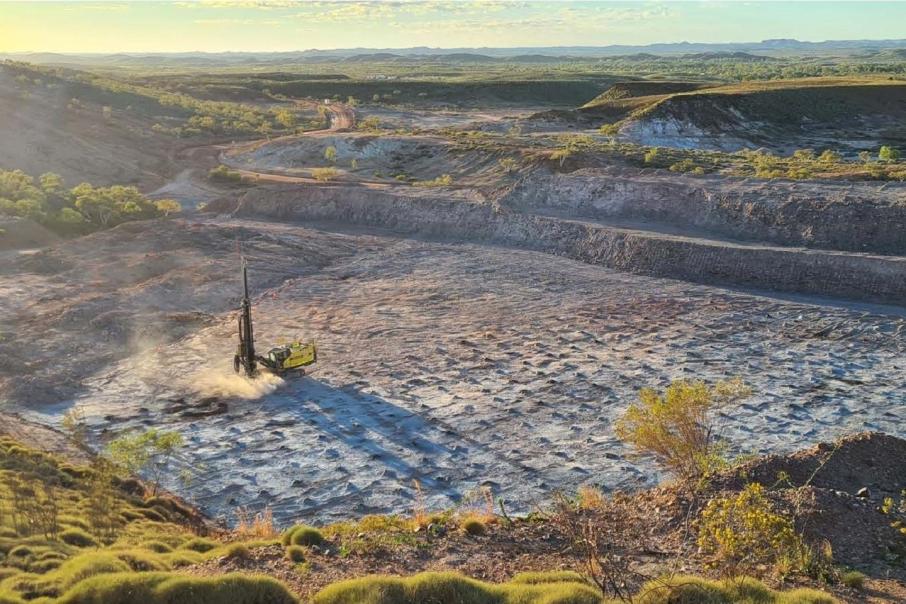 Novo Resources’ conglomerate gold-fed operation at Nullagine in Western Australia’s Pilbara region continues to break new records with the company pumping out more than 16.5 per cent more gold in June than in the previous month. Novo’s Golden Eagle mill produced 5,898 ounces of fine gold for the period, with the company also posting revenue of $12.8 million.

Average recoveries through the Nullagine mill now tip the scales at an impressive 96.4 per cent, with much of the gold being recovered through the gravity circuit. That is delivering significant cost savings to the operation. In addition, the average grade of ores being delivered to the mill have jumped from 1.3 g/t earlier in the year to 1.45 g/t gold in June.

Interestingly, all of the company’s current mill feed is being sourced exclusively from its conglomerate gold resources at Beatons Creek, perhaps silencing those sceptics who have raised questions about the quality and reliability of this recently discovered ore type in WA’s north.

Novo Resources Chief Executive Officer Rob Humphreyson said: “We are very pleased with the operational trajectory of the Nullagine gold project. All key project metrics are trending positively and the Novo team are working diligently on operational improvements that will further benefit the operation.”

“Given the abundance of gold-bearing conglomerate mineralisation across the Pilbara region, we are pleased to demonstrate that the Nullagine gold project is generating positive cash flow.”

The company’s mining operations are now likely to be feeding a healthy volume of ore onto the Golden Eagle stockpiles as the mill rapidly ramps up to its nameplate processing capacity of 1.8 million tonnes per annum, or 150,000 tonnes per month.

To further bolster production the company has put in place a contract with Ozland Drill and Blast to assume control of the blasting operations at the Beatons Creek mine and will now move to mechanised drilling and blasting activities. This move is likely to accelerate production whilst also delivering significant cost savings in regard to Novo’s use of explosives.

Novo also continues to optimise operational logistics and has engaged Intertek labs to commission an onsite facility to provide assaying for the company’s burgeoning grade control sampling. This will facilitate quicker turnaround times for results and also speed up mining activities.

With Novo now boasting more $46 million in the tin and its Beatons Creek operations charging ahead like a bull at a gate, the company is nearing the realisation of a long-held ambition to be a significant Pilbara gold producer and already happily holds the mantle of being Australia’s first successful conglomerate gold producer.