ASX-listed junior explorer, Kalamazoo Resources has consummated a deal with C$740 million market-capped Pilbara gold producer, Novo Resources. TSX-listed Novo will issue A$2 million worth of its stock to Kalamazoo to take on 50 per cent of Kalamazoo’s Queens gold project in Victoria and Novo then has the right to move to 70 per cent by ploughing a further $5 million into the project. 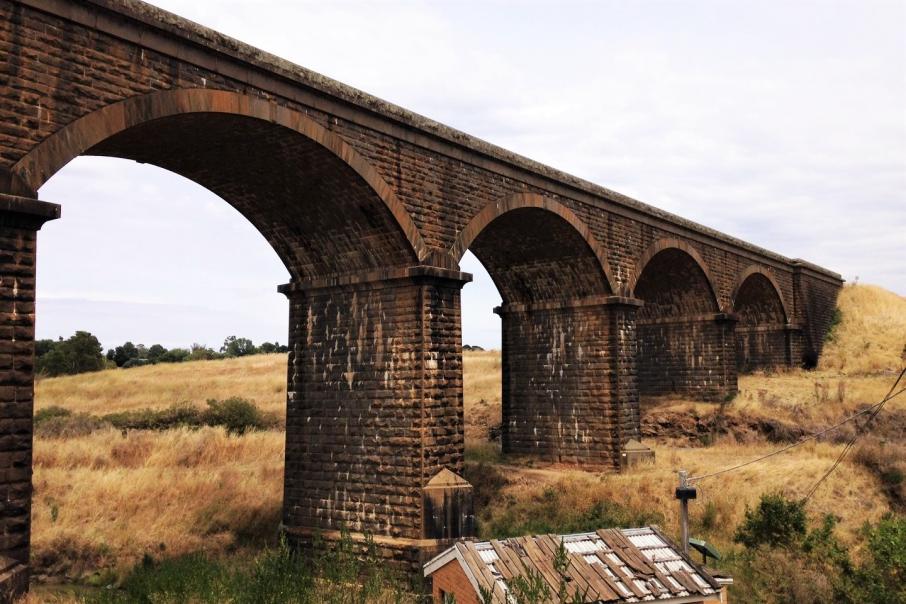 ASX-listed junior explorer, Kalamazoo Resources has consummated a deal with C$740 million market-capped Pilbara gold producer, Novo Resources.  TSX-listed Novo will issue A$2 million worth of its stock to Kalamazoo to take on 50 per cent of Kalamazoo’s Queens gold project in Victoria and Novo then has the right to move to 70 per cent by ploughing a further $5 million into the project.

Queens and the greater Malmsbury gold field in central Victoria have a known gold endowment and are thought to be prospective for high-grade Fosterville-style mineralisation, according to Kalamazoo and Novo.

Queens surrounds Perth-based GBM Resources’ Malmsbury gold project and covers multiple structural extensions of the primary lode gold deposits in the area that is littered with historical gold mine workings.

Novo, who recently produced first gold from its Beatons Creek conglomerate gold mine at Nullagine in WA’s East Pilbara region, also holds an option to acquire the Malmsbury project from GBM or enter a joint venture.

With the addition of the Queens JV with Kalamazoo, Novo will have its footprint across pretty much the entire Malmsbury gold field.

Kalamazoo Resources Chairman and Chief Executive Officer, Luke Reinehr said: “Given our existing relationship with Novo as a strategic Kalamazoo investor and that Novo’s President and Chairman, Dr Quinton Hennigh is part of our technical team, this is a great opportunity to merge and apply our technical and regional skills to the exciting Queens project.”

“The nature of this JV agreement sees Kalamazoo retaining a significant interest in the Queens project whilst continuing to maintain our Victorian focus on exploration and drilling across our Castlemaine and South Muckleford gold projects.”

Both Kalamazoo and Novo say they consider the Queens project area to be under-explored given that it has seen little if any systematic modern exploration techniques and only limited shallow drilling.

GBM’s Malmsbury project hosts a near-surface resource of 820,000 tonnes of ore at 3.95 g/t gold for 104,000 ounces of contained gold at Leven Star Reef. The gold field also boasts an array of old high-grade underground workings that yielded historical production estimated at around 91,000 ounces from 98,000 tonnes of ore grading at a bonanza 29 g/t gold.

Under the terms of the Queens JV, Novo has the right to earn a further 10 per cent interest in the project, taking its holdings to a maximum of 80 per cent, by undertaking a preliminary economic assessment on it.

If Novo fails to spend the initial contemplated $5 million over five years to take its holding to 70 per cent then it will drop down to minority partner status with 49 per cent.

Kalamazoo will get a free ride on Novo’s coat tails whilst the accomplished Canadian technical explorer seeks to get its holding in the project up to at least 70 per cent.

After that time Kalamazoo can elect to maintain its 30 per cent holding by contributing pro-rata, however, it also has a financial safety catch and can simply move to a 2 per cent net smelter royalty if it chooses not to contribute further. 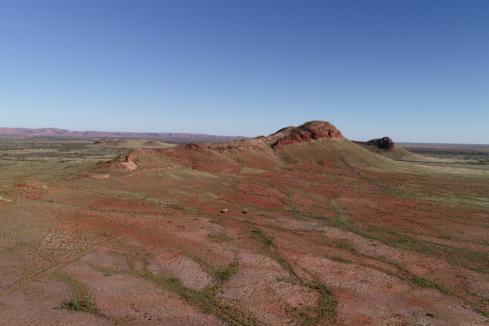