Not the time for reform: Wyatt

Both Ben Wyatt and Josh Frydenberg have avoided big reforms to boost productivity this week, with CCI today arguing the state government missed an opportunity. 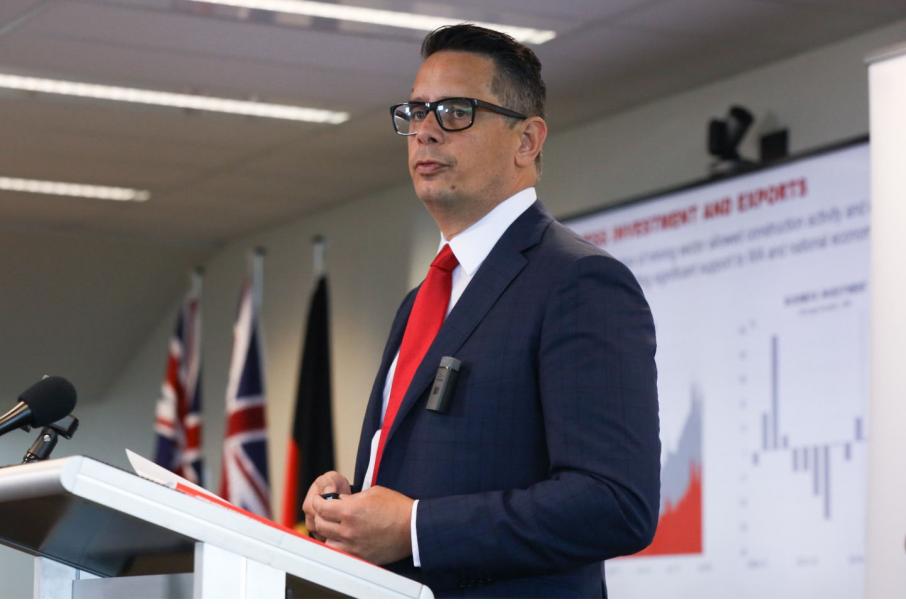 Both Ben Wyatt and Josh Frydenberg have avoided big reforms to boost productivity this week, with CCI today arguing the state government missed an opportunity.

State Treasurer Ben Wyatt said while there had been community conversation about tax reform, the post-COVID recovery period was not the time.

Mr Wyatt said he did not want to levy a new tax on households to get rid of an existing one, such as payroll or stamp duty.

“That’s more suited to stronger economic times when more wealth is generated.” he told journalists at a budget briefing today.

But he pointed to the government’s changes to planning laws and moves to speed up environmental approvals and two reform wins in recent months.

Mr Frydenberg has been criticised in some east coast press for dodging reform.

Today, Chamber of Commerce and Industry of WA chief economist Aaron Morey said the state government had missed an opportunity to give businesses a central role in the recovery.

“The government should begin dismantling the monopoly in retail electricity, by letting small energy customers above 20 megawatt hours per annum choose their own retailer,” Mr Morey said.

“That competition would encourage private investment in new generation assets and technology and would see electricity prices fall in much the same way they have in the gas market.

“The budget has confirmed that while electricity tariffs have been frozen for households, they are set to increase for small businesses by 3.7 per cent this year.

“Further payroll tax relief should be provided to businesses so that they can maintain and expand their workforce.”

Mr Morey said the federal government’s approach was in contrast because it acted to support business investment.

“For mining and mineral exploration, the budget’s focus on investing in a step change in the efficiency and effectiveness of the approvals process is extremely welcome,” Mr Pearce said.

“The $37.2 million of funding to the Environment Online program and Biodiversity Information Office being developed in partnership with the Commonwealth government could reduce approval processes by a staggering six to 12 months, bringing forward significant resource sector investment.

“The investments in streamlining approvals, while ensuring the rigorous environmental standards Western Australians expect are met, will provide long term benefits to the economy.

“More impactful than any government expenditure measure, further streamlining and red tape reduction will release much greater private sector investment into the economy much earlier and help drive the state’s recovery and growth.”