Northern Minerals has banked the majority of the almost $10 million lifeline the Australian Taxation Office promised it after settling a protracted research and development grant dispute that played havoc with its balance sheet. The company has banked $8.64 million from the ATO and a further $1.3m is due in by the end of the week. Northern used the money to repay $2m in debt. 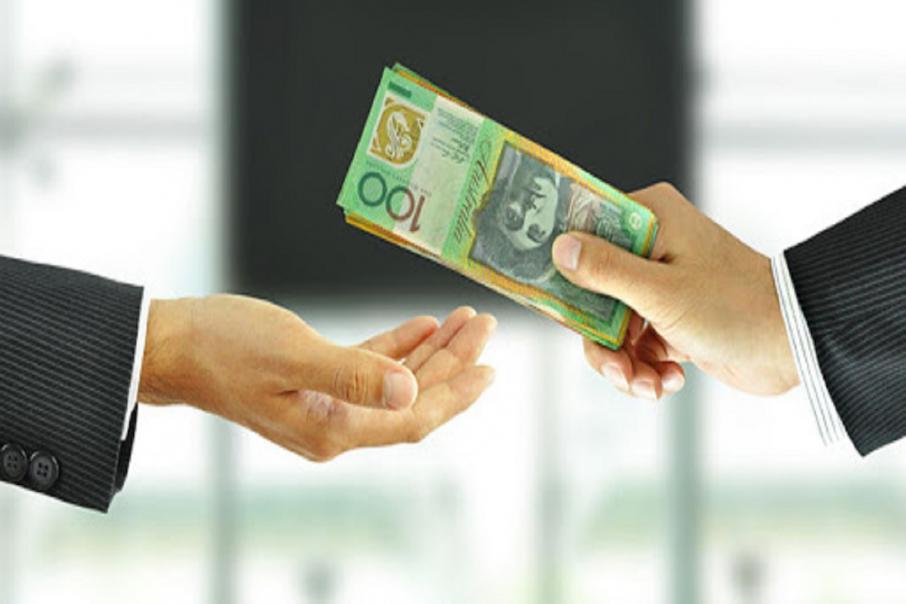 Northern Minerals has banked the majority of the almost $10 million lifeline the Australian Taxation Office promised it after settling a protracted Research and Development grant, or “R&D” dispute that played havoc with its balance sheet. The company banked $8.64 million this week from the ATO and a further $1.3m is due in by the end of the week.  Northern used the money to repay $2m in debt to further strengthen its balance sheet.

The dispute relates to Northern’s refundable R&D tax offset claims for the financial years ended 30 June 2017, 2018 and 2019 that were disallowed by the ATO and then largely reinstated after a drawn-out engagement.

The company said the settlement agreement also provided a framework for reviewing the Company’s refundable R&D tax offset claim for the financial year ended 30 June 2020 which will be lodged shortly.

The Federal Government’s R&D Tax Incentive offset scheme administered by the ATO provides a 43.5 per cent cash rebate to companies that engage in research and development.  Northern Minerals had previously accessed the scheme in relation to its Browns Range pilot plant in WA’s north before coming to blows with the ATO over the technical nature of the work being done there.

The dispute with the ATO originally revolved around which aspects of Northern Minerals’ Kimberley-based, heavy rare earths pilot plant were technically considered to be “R&D” and which were not.  The dispute had the effect of stopping ongoing payments, creating a sizeable debt to be repaid from previous allocations and disallowing past claims.

Northern negotiated with both the Federal Government’s industry advisory body, AusIndustry, and the ATO for around two years over the previously unresolved R&D Tax Incentive offset claims and this week’s payment largely ends that dispute.

Northern Minerals’ recently appointed Chief Executive Officer, Mark Tory, said the company was very pleased to be in a strengthened financial position to move forward with the pilot plant test work at Browns Range following the finalisation of the claims with the ATO.

“Our strategy is to be debt free by the end of the 2020 calendar year and continuing to invest in the potential of Browns Range to support a full-scale, commercial operation in the future through ramping up our exploration program in the next six months.”

With its bank accounts now looking decidedly healthier, Northern moved immediately to make an early $2m repayment to JHY Investments Pty Ltd.  JHY entered into a $4m Convertible Note subscription and option agreement with Northern Minerals back in December 2018, with the maturity date for the outstanding $2m amount currently set at 31 December this year.

The company said its updated cash position following the initial receipt of funds from the ATO was $11.9m with an indicative debt position as of last Friday of $4.1m, including JHY’s outstanding Convertible Note balance and a $2.1m loan with Sinosteel which has a repayment date of 30 October 2020.

The timing of the ATO cash is perfect as Northern ramps up its near-mine exploration drilling program, especially around the Dazzler deposit, with a view to fattening up the resource numbers in support of a full-scale plant, some 10 times larger than the current pilot plant at the Browns Range rare earths project.  Drill rods are currently expected to start turning in October.

Money has also been set aside to iron out the kinks in the Browns Range pilot plant process flowsheet, including the construction and installation of ore-sorting equipment at the front end of the pilot plant identified as a game-changing, low-cost method of potentially doubling the ore feed grade.

The biggest challenge for Northern has been to crack the product separation code which would allow it to market multiple streams of different rare earths to end users rather than a concentrate that would be processed and separated by a middleman.

China currently produces about 98 per cent of the world’s heavy rare earths and pretty much controls the supply chain.  It is said to be the only place in the world where product separation happens on a commercial scale.

At this stage of its evolution, Browns Range is equipped to produce a mixed heavy rare earths carbonate but it is looking to at least produce a dysprosium oxide or metal and terbium oxide or metal if it can get the processing flow sheet working well.

Positive results from the fresh test work could transform the Browns Range project into a lucrative “critical minerals” supplier because the dysprosium and terbium oxide and metal products fetch much higher prices than a mixed carbonate.  Oxide-based products also open the door to additional potential end-users, including the growing electrical vehicle sector and military technology buyers, to name just a couple.

With the slate now well and truly wiped clean with the ATO, Northern has the financial muscle to breathe new life into its groundbreaking mission to be the only significant supplier of quality heavy rare earths outside of China.