ASX listed Northern Minerals has brought its Browns Range pilot plant project in W.A.’s Kimberley region to mechanical completion and has produced about 100 tonnes of xenotime concentrate for commissioning into the hydrometallurgical plant. The company can now start production of export quality rare earth carbonate, making it the only significant dysprosium and terbium producer outside of China. 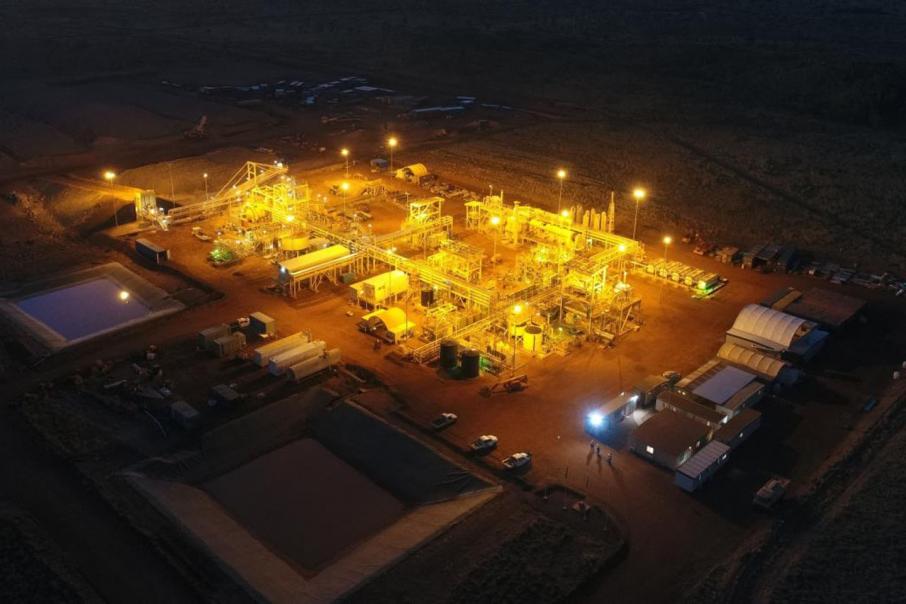 Northern Minerals is closing in on the production of export quality rare earth carbonate with the mechanical completion of its Browns Range pilot plant project in Western Australia’s Kimberley region.

The company said this week that all process plant components have now been installed, powered up and tested as part of the commissioning process.

This stockpile allows the company to test and commission the back end of the hydrometallurgical plant that will produce the final product.

Northern Minerals’ Managing Director George Bauk said: “Given we have only been commissioning the pilot plant for a short period of time, early results from the beneficiation plant are very encouraging. Whilst a lot of work remains in the beneficiation plant to achieve key targets, focus will broaden to include the hydrometallurgical plant.”

The Browns Range project is 100% owned by Northern Minerals who has a dominant tenement position in the eastern Kimberley and the adjacent area in the broader Browns Range region and into the Northern Territory.

It has an ore reserve of 3.75 million tonnes containing nearly 2,300 tonnes of dysprosium oxide within 26,375 tonnes of total rare earth oxide.

The first stage of the Browns Range pilot project is expected to run for three years with the plant producing up to 60,000 tonnes of heavy rare earth concentrate per annum.

Nearly all electric vehicle motor permanent magnets contain dysprosium and with EV demand expected to grow beyond 20 million vehicles annually by 2025, it is a critical material if this momentum is to continue.

More broadly, dysprosium and terbium have uses in the construction of large wind turbines, industrial robots, air conditioning systems and many other new technologies which are currently in development around the globe.

With this milestone in the bag, Northern will now be able to start producing an export quality rare earth concentrate with a view to de-risking the full scale plant that will be about ten times larger.