Northern in box seat as Chinese scramble for dysprosium

A decrease in Chinese production of dysprosium highlighted by research commissioned by Northern Minerals, has placed an increasing focus on the company’s Browns Range rare earths project. Chinese production has dropped by 34% since 2013 and research consultants Adamas Intelligence believe Chinese production will be insufficient to cope with global demand for the burgeoning electric vehicle market. 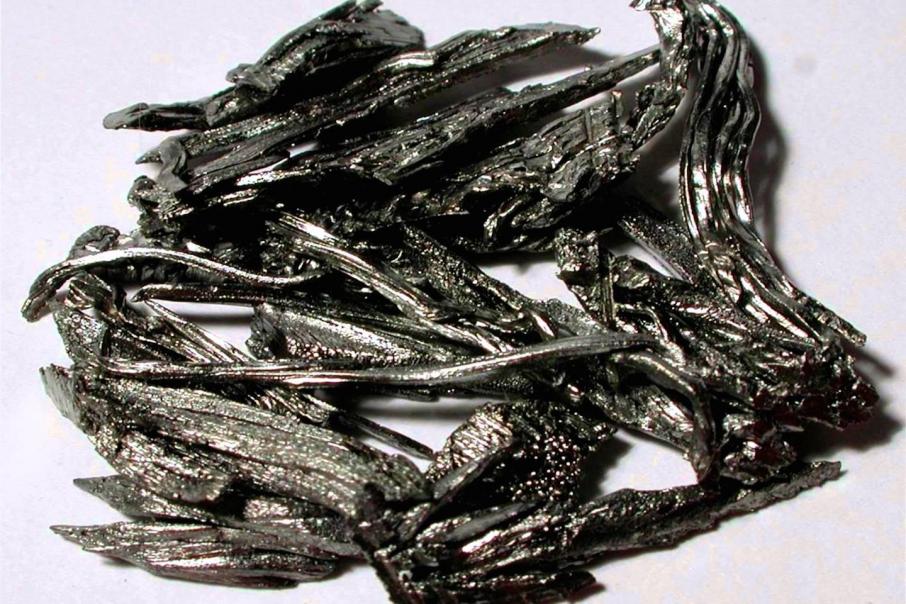 A decrease in Chinese production of the rare earth element known as dysprosium has placed an increasing focus on Perth based Northern Minerals Browns Range heavy rare earths project in W.A which is currently being commissioned.

A recent independent research report commissioned by Northern Minerals and undertaken by consultants Adamas Intelligence made some interesting findings in relation to dysprosium and its global drivers of supply.

The report shows that future demand will be increasingly driven by global megatrends linked to electric mobility, clean energy, energy efficiency, and automation.

China has been responsible for more than 98% of global dysprosium oxide production every year for the past decade.

Adamas believes China’s production will be insufficient to support global demand growth and that by 2025, China’s demand for dysprosium oxide for electric vehicle traction motors alone will amount to 70% of the nation’s current legal production, emphasising the imminent need for new supplies. Outside of China, there are only a handful of advanced rare earth development projects with potential to add significant quantities of dysprosium oxide production annually by 2025, with Northern Minerals Browns Range project looming large amongst them.

The research report says that if auto-makers, motor manufacturers and other end-users of high temperature neodymium, iron and boron do not act immediately to secure long-term supplies they will soon find themselves caught up in a sellers’ market rush for rare earth motor metals that is similar to the current scramble for battery metals.

Browns Range is on track for production from its $54m pilot plant in the first half of 2018 . The company says that if the pilot plant confirms the economic and technical feasibility of the full-scale project, it will have the capacity to add approximately 280 tonnes of dysprosium per annum which would be sufficient to supply the traction motors of approximately 2.7 million electric vehicles annually.

“Northern Minerals’ position as the only dysprosium producer outside of China highlights the significant first mover advantage that we have with heightened levels of interest in the Browns Range project globally.”