With first production from the Browns Range heavy rare earths project now within sight, Northern Minerals is turning its attention to the discovery of additional deposits in the region. New high-grade rock chip sample assay results from a variety of regional prospects have delivered exciting results and encouraged the company to get exploration rigs back on the ground in the June quarter. 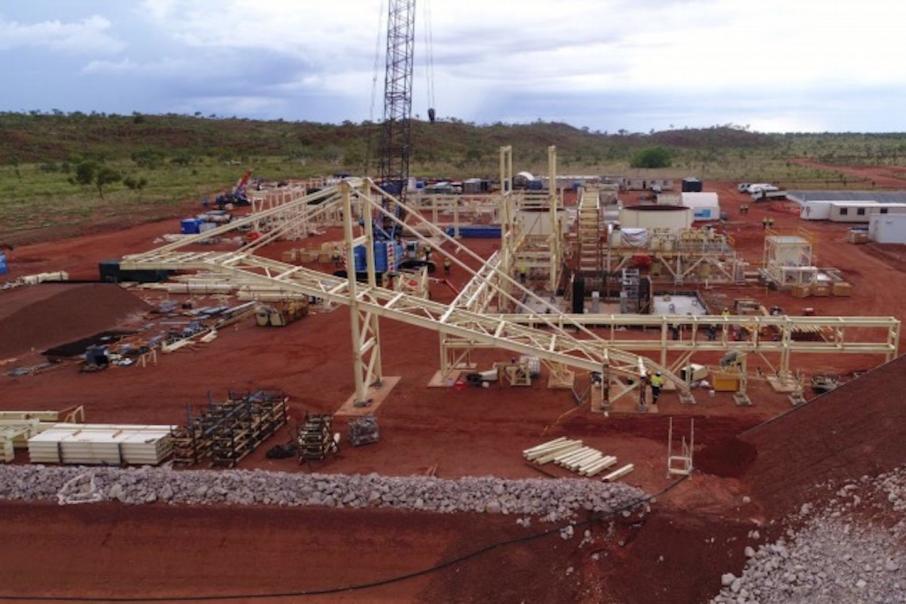 In a report to the ASX this week, Northern Minerals said eight rock chip samples were collected in December from seven prospect areas within 15kms of the Browns Range project.

Importantly, all samples had a high proportion of heavy rare earths, suggesting the source is possibly the same unusual and high-value xenotime mineralisation that will be mined at the Gambit West and Wolverine open pits.

Northern Minerals has already undertaken significant regional exploration at Browns range, however with production now in sight at Australia’s first heavy rare earths mine, the company is digger deeper into the potential for additional deposits to extend the mine life.

Northern Minerals is keen to establish resources that could extend the life of the full-scale project well beyond the planned 11 years after marketing efforts in Asia highlighted the desire of buyers to lock in supply for up to 20 years.

Northern Minerals last month announced a series of initiatives to extend the planned life of Browns Range and boost exploration, partly funded by a $4.74 million placement and a share purchase plan.

The company this week topped up its funding with a new placement to raise $2.15 million at 7.8 cents a share, in line with the issue price for last month’s capital raising.

Northern Minerals Managing Director, George Bauk, said: “These exploration results, although early stage, highlight the significant blue sky upside potential that exists at Browns Range. With a plan in place to extend the life of the potential full-scale project to more than 20 years, the new funds received from the placement and the share purchase plan allow us to accelerate the program and get drill rigs back on the ground in the June quarter.”

A program of RAB and/or RC drilling will provide a first-pass assessment of a number of the new prospects and targets generated by the rock chip sampling. If successful, this will be followed by RC infill and step out drilling in the September quarter aimed at increasing mineral resources.

Meanwhile, the $54 million Browns Range pilot project is on track to be completed in the June quarter, with first shipments to go out in the September quarter.

The 60,000-tonnes-a-year pilot project will operate for three years at about 10% of the capacity of the planned full-scale operation and will provide valuable insight into the building of the full scale plant. The project is coming on stream just as concerns grow in the US about a global shortage of critical elements such Dysprosium, the main product to be churned out at Browns Range.