Northern Minerals shareholders are eager to increase their exposure to the heavy rare earths developer as it nears first production at Browns Range, applying for $11.7m in stock under the recent share purchase plan. A further $1.3m was raised in a placement on the same terms, providing Northern with a $14m war chest to invest in exploration and further enhancements at Browns Range. 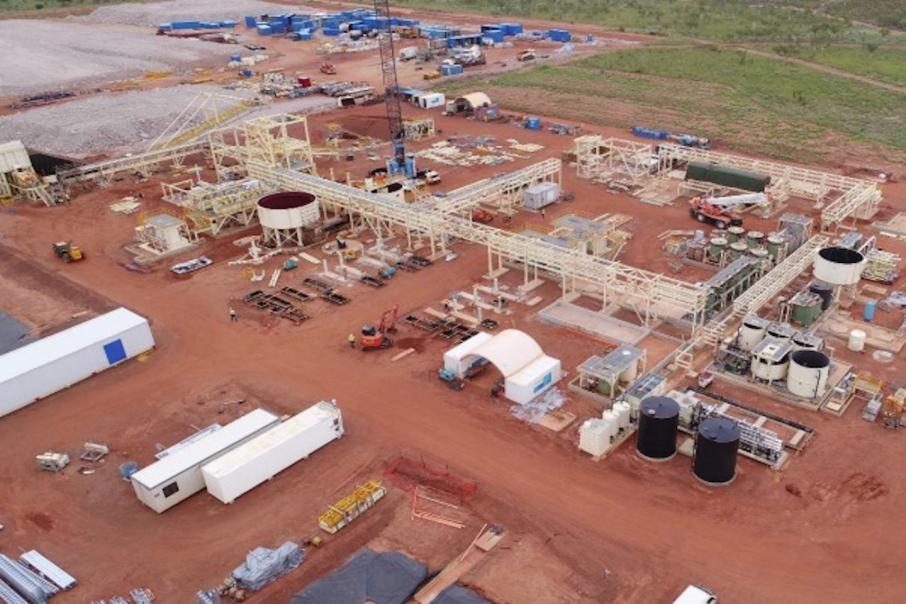 Browns Range in the East Kimberley

Northern Minerals has been flooded with shareholder applications for its recent share purchase plan, raising $11.7 million, more than double the original limit set for the SPP.

The heavy rare earths developer announced this week it had received valid applications for $11.7 million in shares under the plan, pitched at 7.8 cents a share at the time of closing on the 12th of February.

In addition, a further $1.3 million has been raised through a placement at the same issue price, bringing total funds raised before costs to $13 million.

The share purchase plan was launched in December with a cap of $5 million, however the ceiling was lifted twice after a strong response from shareholders.

Investor interest in Northern Minerals continues to build as it enters the final stages of construction of Australia’s first heavy rare earths mine, at Browns Range in the East Kimberley.

The 100% Northern Minerals owned project will operate as a large-scale pilot plant for three years, with the goal of expanding into one of the world’s only significant suppliers for critical heavy rare earths outside of China.

The key rare earth mineral to be produced at Browns Range is “dysprosium”, a principal ingredient in the manufacturing of large industrial magnets that are mostly used in the clean tech sector. Industrial magnets can be found in electric vehicle engines and in larger industrial motors such as wind turbines.

Funds from the share purchase plan will be used on four “enhancement initiatives” to boost the range and value of downstream products at Browns Range. Northern Minerals will also sink more funds into exploration in the highly prospective district around the project, with the goal of boosting the mine life of the full-scale project from an initially contemplated 11 years to more than 20 years.

Northern Minerals Managing Director and CEO, George Bauk, said: “The support shown for the SPP exceeded our expectations, however we are grateful to so many of our shareholders for investing further in this great company. Exploration will be ramped up this quarter, while work on downstream processing opportunities has already commenced. We once again thank shareholders for their ongoing support as we move towards our target of first production in mid-2018.”

Earlier this week, the company reported the project was on track for completion by the 30th of June, despite heavy rains over the past two weeks.