Northern Minerals has generated exploration targets for its Dazzler and Iceman heavy rare earth prospects, located near its operating Browns Range mine in the Kimberley region of WA. The company recently discovered wide, rare earth mineralisation, rich in dysprosium at the deposits and is completing maiden mineral resource estimates for both. Management said the valuable high grade deposits could materially impact the longevity of its Browns Range operation. 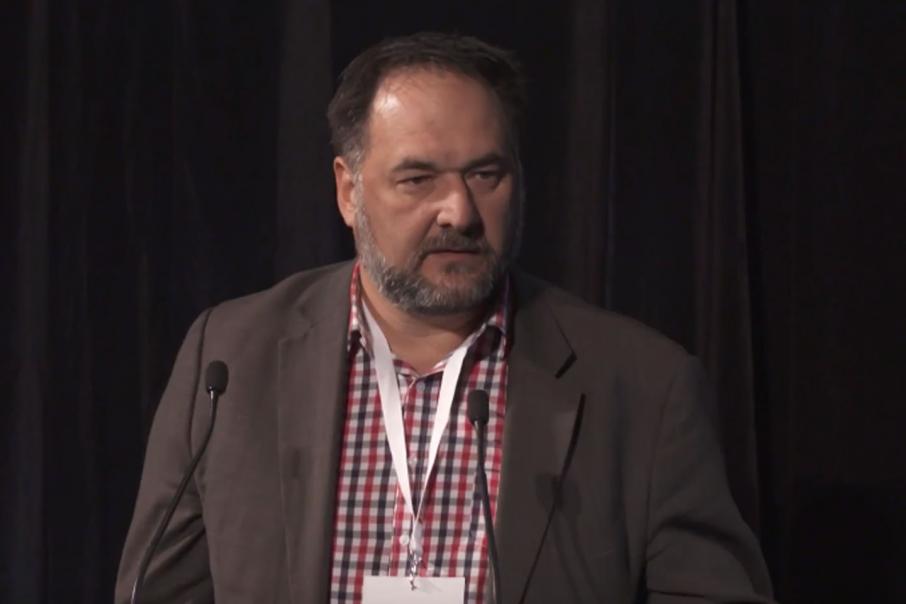 ASX listed heavy rare earths producer Northern Minerals says that exploration targets established for its Dazzler and Iceman prospects show the deposits may have a material impact on the longevity of its operating Browns Range rare earths mine in the Kimberley region of WA.

The prospects are located only 15km south of Browns Range and high grade results and thicknesses returned from shallow RC drilling in September has the company excited about their future value to the small-scale mining and ore processing operation.

For the larger ore system at Dazzler, Northern Minerals has estimated an exploration target of between 80,000 – 140,000 tonnes of total rare earth oxide or “TREO” mineralisation grading a very healthy 2% - 4% TREO.

Collectively, these target tonnages could represent a substantial windfall for Northern should they come to fruition, considering the current global mineral resource for the Browns Range project is 9.07 million tonnes at a much lower grade of 0.63% TREO for just over 57,000 tonnes of TREO product.

Northern Minerals Managing Director and CEO George Bauk said: “Following the successful recommencement of exploration drilling at Browns Range in 2018, we discovered the Dazzler and Iceman deposits in the initial program.”

“These are both high-priority targets due to the very high grades and proximity to the Browns Range processing facility.”

“We aim to convert these deposits up to mineral resources in early 2019 as an inexpensive way of materially adding value to the project.”

The beauty of the Browns Range rare earth mineralisation is that it includes highly elevated contents of the sought-after element dysprosium.

That element is an essential ingredient in the production of high specification magnets used in clean energy and high technology applications.

With its recent production of a heavy rare earth carbonate product from the processing of Browns Range ores, the company is now the first significant world producer of dysprosium outside of China.

Northern Minerals plans to complete maiden mineral resource estimates for the Dazzler and Iceman prospects early next year, based on the close-spaced drilling it conducted this year.

Northern will now look to design and execute a suitable drilling campaign to drill the remainder of the newly defined Dazzler exploration target within proximity to the edge of the escarpment, where the deposit outcrops.

The company will then carry out further drilling at the Iceman prospect after the initial drilling campaign has been completed at Dazzler.

The entire 750m long corridor between the Dazzler prospect to the northwest and the Iceman prospect to the southeast is considered prospective for similar heavy rare earth element mineralisation and will also be drill tested during 2019.

The new discoveries at Dazzler and Iceman outline just how prospective this area of WA is for this sought-after heavy rare earth mineralisation.

This under-explored and neglected corner of Australia is firming up as the only region outside of China that is even capable of going toe to toe with the Chinese in the global heavy rare earths market at present.