ASX listed heavy rare earths producer Northern Minerals has now reached practical completion at its Browns Range pilot plant project, located near Halls Creek in the East Kimberley region of WA. The company said that commissioning of the plant was progressing well and that rare earth carbonate product from ore processing is being stockpiled ahead of the first shipment, which is expected by the end of the year. 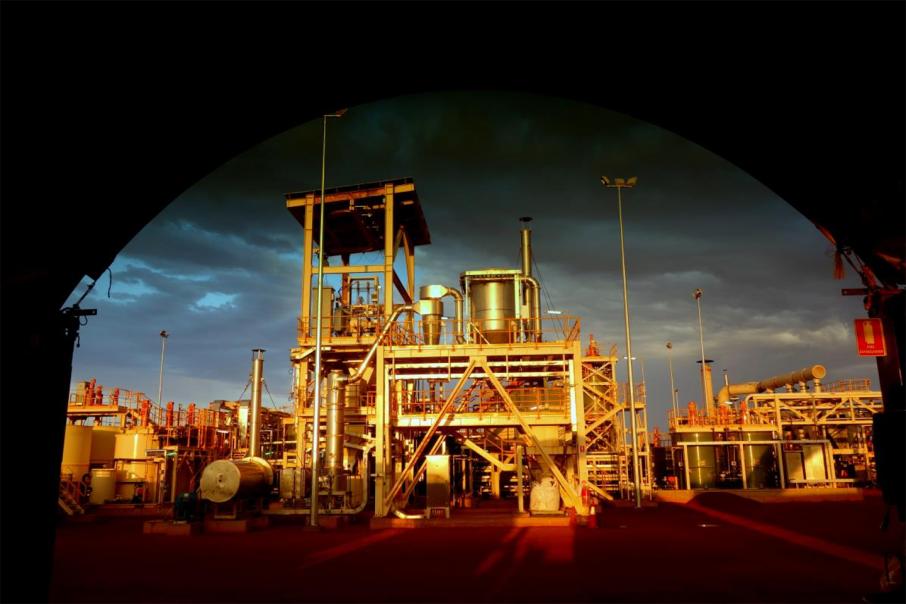 Commissioning of the plant is continuing and progressing in accordance with scheduled expectations.

Under the terms of the EPC or “engineering, procurement and construction” contract between the company and Sinosteel MCC, the $10.2m of deferred costs have now become due and are payable in 5 quarterly instalments to Sinosteel.

The high value rare earth carbonate product from processing of the mine’s ores is being stockpiled ahead of the first shipment, which is expected by the end of the year.

Northern Minerals Managing Director and CEO George Bauk said: “We continue to kick goals at Browns Range and practical completion is another major milestone that we have ticked off.”

“Commissioning is progressing well, and we are aiming for shipment of our first product from the pilot plant before the end of the year”.

The Browns Range project officially opened in July this year and the first ore concentrates from the pilot plant were produced in the same month.

Regionally, the company has been busy proving up its Dazzler and Iceman prospects located about 15km south of Browns Range and it expects to generate maiden mineral resources for the high priority targets early in 2019.

The exploratory projects both have elevated contents of the sought-after element dysprosium that is also the corner stone commodity at Browns Range.

The newly discovered deposits could add materially to the longevity of that existing operation.

For the large ore system at Dazzler, Northern Minerals has estimated an exploration target of between 80,000 – 140,000 tonnes of total rare earth oxide or “TREO” mineralisation grading a very healthy 2% - 4% TREO.

Collectively, these target tonnages could represent a substantial windfall for the company should they turn commercial.

The current global mineral resource for the Browns Range project is 9.07 million tonnes at 0.63% TREO for just over 57,000 tonnes of TREO product.