All the pieces are falling into place at Australia’s first heavy rare earths mine, with 100%-owner Northern Minerals this week reporting progress on many fronts just as global demand surges for its key payable mineral. Mining and stockpiling of ore at the company’s Browns Range project is 50% complete and the site is now ready for the modular processing plant, which is enroute from China. 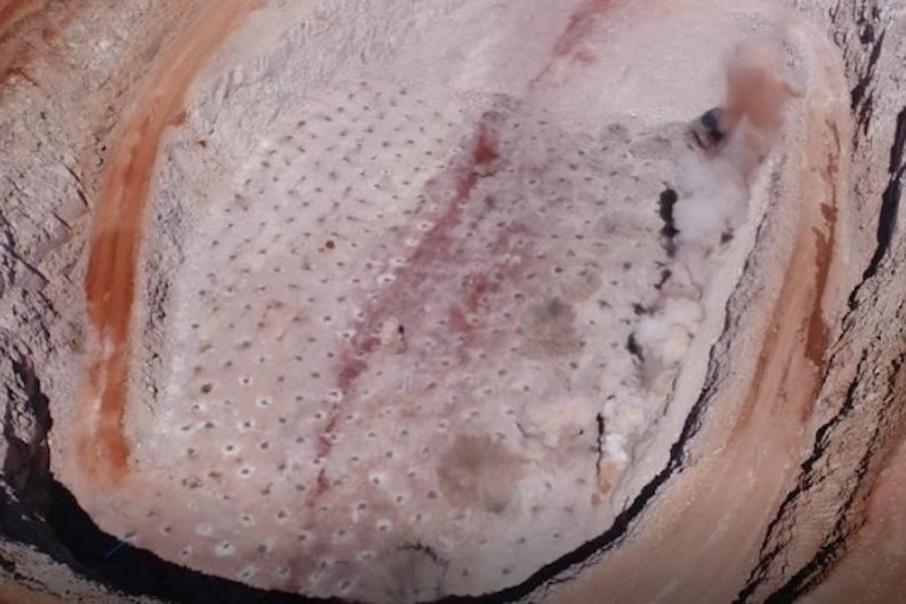 Northern Minerals are making rapid progress at Browns Range in the East Kimberley and are on track to commission the project as Australia’s first heavy rare earths mine in the first half of 2018.

The heavy rare earths developer told the ASX this week that mining and stockpiling of ore at the Wolverine and Gambit West pits was now 50% complete, with 90,000 tonnes of ore delivered to the run of mine pad. The campaign is on schedule to be completed by the end of December.

Northern Minerals are mining all the ore they need for the three-year duration of their large-scale pilot plant. The $56 million continuous pilot will be used to refine processing technology and establish the viability of a planned full-scale operation with 10 times the capacity.

The project has already attracted strong global interest because of its status as the first significant producer of “Dysprosium” outside of China and projections of soaring demand for the mineral by electric vehicle manufacturers.

Northern Minerals Managing Director and CEO, George Bauk, said:  “Production from Browns Range comes at a time when worldwide acceptance and demand for electric vehicles is reaching an inflection point. With modern EVs using approximately 100 grams of Dysprosium, the major payable mineral to be produced from Browns Range, the project is strategically placed to benefit from this increased demand.”

Northern Minerals also reported that surface infrastructure to support the project, including the tailings storage facility, was almost complete. And the pad for the processing plant is now ready for installation.

Meanwhile, local engineering contractor Primero is mobilising to site this week to begin concrete construction work in readiness for the first pilot plant modules that are enroute from China and scheduled to arrive next month.