Northern Minerals has signed an offtake agreement with German raw material distributor thyssenkrupp Materials Trading for the purchase of all heavy rare earth carbonate produced from its Browns Range pilot plant project near Halls Creek, WA. The offtake agreement will commence immediately, with all current stockpiled product and future production included in the agreement. 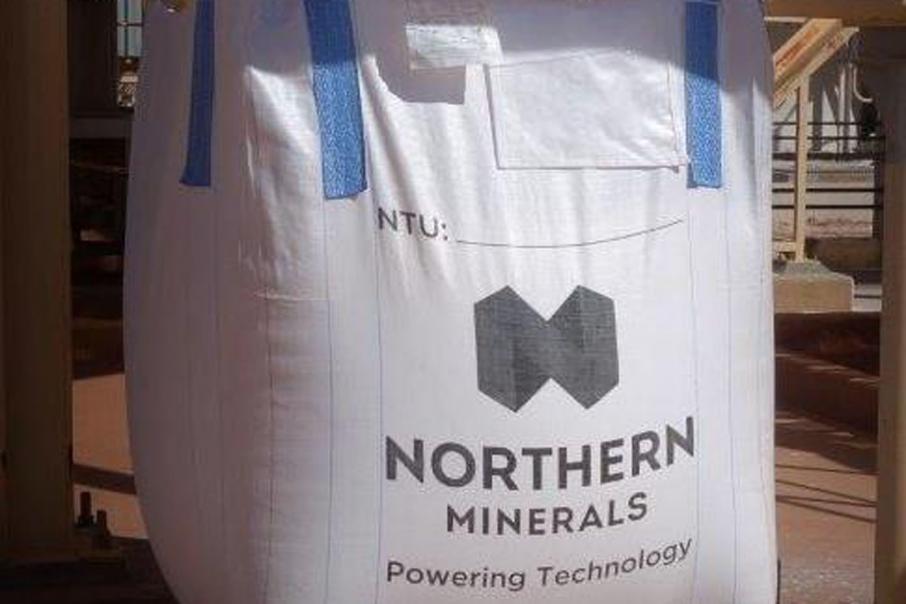 The offtake agreement will commence immediately, with all current stockpiled product and future production included in the agreement.

Management said the agreement includes an intention for both companies to work together on implementing separating technologies at Browns Range and on potential future expansions of the project.

Northern Minerals Managing Director George Bauk said: “The new offtake agreement with a global player such as thyssenkrupp is a significant endorsement of Browns Range and the company.”

“Importantly for Northern Minerals, the new offtake agreement doesn’t include any price caps, giving the company full exposure to increasing dysprosium and terbium prices, which are up 60% and 35% respectively over the year to date.”

thyssenkrupp Materials Trading Chief Executive Officer Wolfgang Schnittker said: “Northern Minerals … is one of the few suppliers of rare earths outside China, so we are really looking forward to a successful collaboration between the companies.”

The company is also carrying out further exploration across Browns Range that includes geophysical surveys and drilling of several follow-up targets at the Dazzler deposit.