Northern Minerals has kicked off a program of drilling at the high-grade, heavy rare earth Dazzler and Iceman prospects, located south of its Browns Range mining and pilot processing operations near Halls Creek, WA. The short campaign will target infill and extensional positions at both prospects, which will potentially upgrade the existing Dazzler resource and facilitate the estimation of a maiden mineral resource for Iceman. 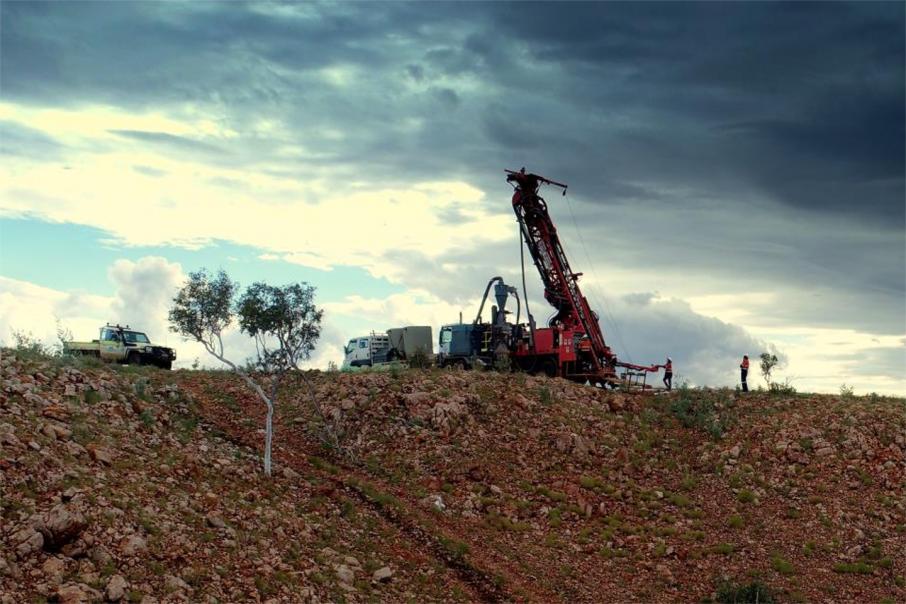 The program of 1,750 metres of RC and diamond drilling will be used for mineral resource extension and definition and also provide drill core for metallurgical test work and geological structural information to support future drilling campaigns.

Drilling will specifically target the areas northwest and southeast of the existing Dazzler mineral resource and the region lying between Dazzler and the Iceman prospect to the southeast.

This grade is more than three times the average of the flagship Browns Range deposit, that is being mined and processed by the company, 15km to the north of Dazzler.

Management said that the first results from the current drilling programs across Dazzler and Iceman would become available during the June quarter.

Northern Minerals Managing Director and CEO George Bauk said: “Following on from the recent high-grade maiden mineral resource estimate at Dazzler, we are very excited about this upcoming program and what impact these high-grade prospects might have on future production.”

Similar to Browns Range, Dazzler and Iceman contain significant quantities of the sought-after element dysprosium, which is a key material utilised in making permanent industrial magnets used in the motors of electric vehicles.

According to Northern Minerals, the demand for the heavy rare earth metals is on the rise, with the dysprosium price increasing by about 20% during the March quarter.

The company’s recent discovery of heavy rare earth mineralisation at the Dazzler and Iceman prospects outlines just how prospective this area of the Kimberley and the adjacent north-western region of the Northern Territory is for economic accumulations of these strategic metals.

Northern Minerals is also planning to complete a maiden resource estimate for the Iceman prospect later this year, once the drilling results from the current drilling program are compiled and modelled in 3D.

The success of the operational flowsheet being employed to process the Browns Range mineralisation hosted by the mineral xenotime has given Northern Minerals confidence that it will also potentially be able to treat the higher-grade Dazzler and Iceman rare earth ore materials in the future.

The regional deposits lie near the scarp of a 20m high range and hence their geometry is considered suitable for extraction using conventional open pit mining methods.

The company appears to be well on its way to establishing the goal of becoming a sustainable rare earth mineral producer in WA and hence, develop into the first significant world producer of dysprosium outside of China.