Northern Minerals has swelled its war chest by $9.74m with a debt and equity program to further develop and expand the life of its Browns Range rare earths project near Halls Creek in the north of Western Australia. The Perth-based junior revealed that it has long-term mining aspirations to increase the life of the full scale, expanded project from 11 years to 20 years. 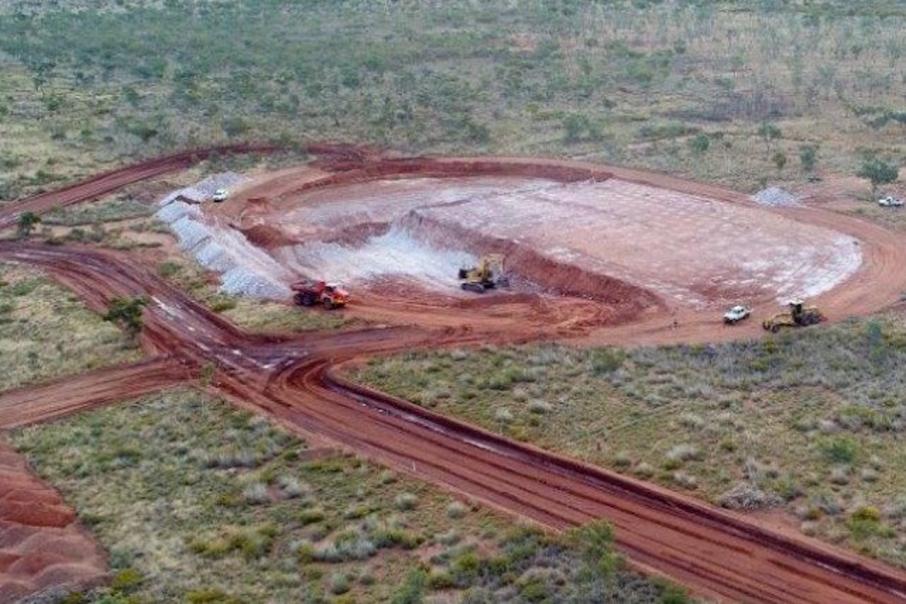 Perth-based heavy rare earth’s developer, Northern Minerals, said in a market update this week that it was launching a number of downstream enhancement initiatives aimed at boosting the economic potential of its Browns Range project near Halls Creek.

Browns Range will have the status of being Australia’s only heavy rare earths mine and possibly the only one outside of China to produce the in-demand rare earth known as “dysprosium”, which is several times more valuable than light rare earths.

Northern Minerals said the funds to expand the size and longevity of Browns Range will be derived from the issuing of 60,769,231 fully paid ordinary shares at $0.078c per share to investors under a private placement to raise $4.74m and the issue of free attaching unlisted options on a 1 for 10 basis with an exercise price of $0.12c, expiring on 31 December 2019.

The company said $3.74m has been received with a further $1m due by January 10th and an additional $5m is to be drawn down from an existing debt facility before the end of 2017.

The funds will be used in part to increase the exploration budget as Northern Minerals seeks to expand the life of the full scale expanded project from 11 to 20 plus years.

The ASX-listed company said it is also inviting eligible shareholders to participate in a share purchase plan to acquire up to $15,000 worth of shares for $0.078c per share. The board is also proposing a bonus issue of new listed options to shareholders in February 2018 on a 1 for 5 basis with an exercise price of $0.12 and an expiry date of 31 December 2019, subject to a prospectus being prepared and lodged with the ASX.

“By looking to extend the potential mine life of Browns Range and move downstream in the value chain, we are aligning ourselves with the permanent magnet producers that are taking a long-term position on the growth of the electric vehicle market.”

“The new funding announced today provides the Company with the flexibility and momentum to progress the second wave of growth for Browns Range.”

The 60,000 tonne a year pilot project near Hall’s Creek - initially envisaged to process at a rate of about 10% of a full-scale operation – is scheduled to operate for three years and will elevate Northern Minerals’ status as a serious player in a market place that is notoriously difficult to enter.

Dysprosium is an essential ingredient in the manufacturing of permanent magnets that are in critical demand by the makers of electric vehicles, wind turbines and other large industrial motors.

Browns Range has been assisted by a multi-million dollar equity funding deal with Chinese company Huatai Mining and more recently, Northern Minerals entered into a $60m agreement with Sinosteel MECC to build the pilot plant, with the option to defer up to $12m in payments until production.

The company says the build is currently on time and on budget.

Management said recent marketing trips have revealed that magnet producers were eager to source new, reliable supplies and that their timeframes for expansion encompassed the next 15-20 years.

They say timing is everything in mining and it would appear that Northern Minerals are seeking to elbow their way into the Chinese dominated rare earths market at a time when the US in particular are entering a state of panic over their reliance on “foreign adversaries” for their “critical minerals.”

On December 20th 2017, US President Donald Trump quietly signed an executive order that was dripping in paranoia about the lack of friendly options available to the US to source critical minerals, which includes rare earths.

Whilst the order provided for greater Government led localised exploration initiatives in the USA, its underlying message was that the US is on the hunt for alternative sources of critical minerals including rare earths outside of China, potentially setting up a new market for Northern Minerals.

United States Western Caucus and House Committee on Natural Resources Subcommittee on Energy and Minerals Chairman Paul Gosar said in response to the executive order; “Our reliance on foreign nations of questionable stability and demonstrated hostile intentions towards the United States for critical minerals constitutes a serious national security problem

Northern Minerals said that whilst its recent focus had been on developing the pilot plant to evaluate the economic and technical feasibility of the full-scale project, the intention had always been to reinvigorate its exploration program and assess the approximately 170 alluring targets identified in the region. 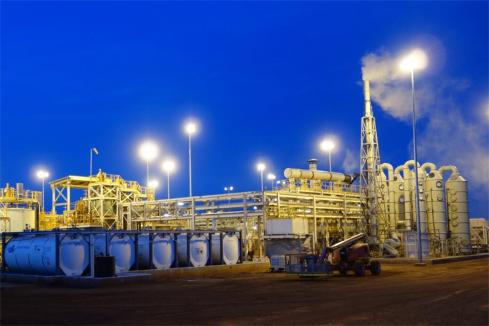 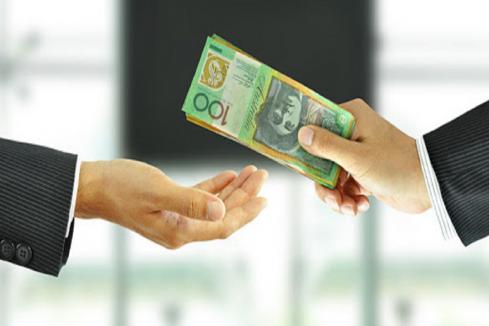 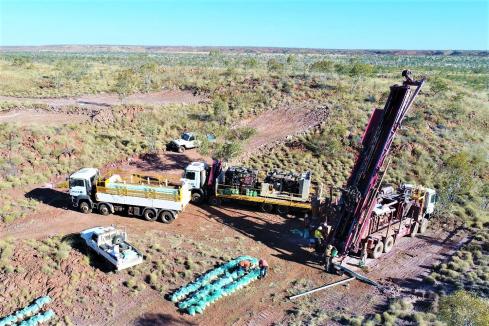 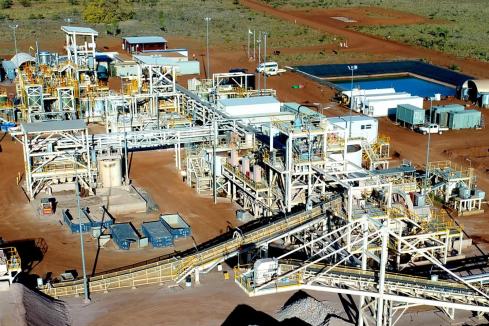