Heavy rare earths developer Northern Minerals has begun commissioning its Browns Range project in the East Kimberley just 12 months after the board approved the pioneering development. The on-site power station has fired up and allowed the successful commissioning of the crushing circuit, in a major step towards first production of heavy rare earth carbonate in July. 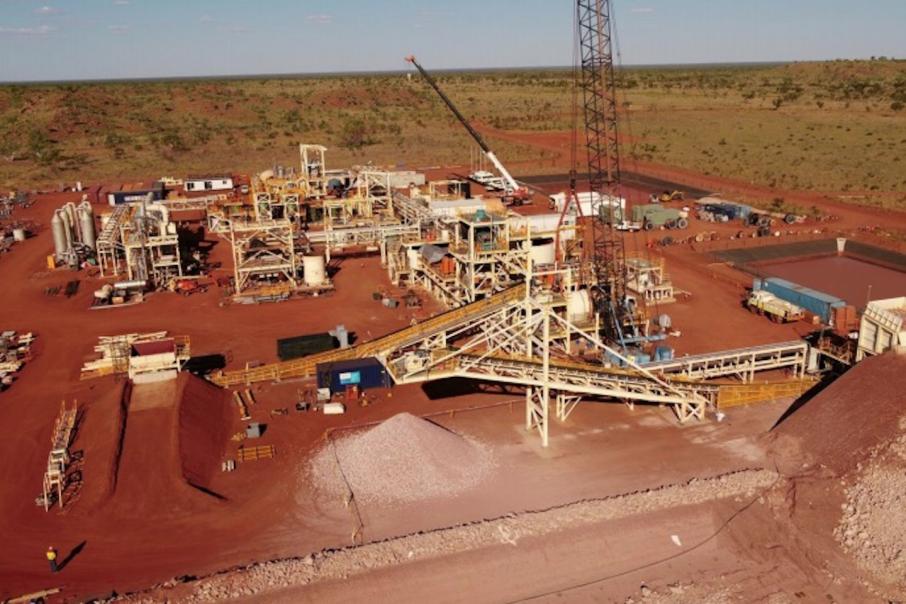 It's happening; Australia's first heavy rare earths plant is about to spring into action in W.A

The pioneering rare earths developer told the ASX it had passed a major milestone by commissioning the crushing circuit. This follows the start up of the on-site power station and electrification of the E-house in the beneficiation area.

The successful first stage of commissioning and strong progress made elsewhere on the project means Browns Range remains on schedule for practical completion at the end of June.

Northern Minerals Managing Director at prime mover at Browns Range , George Bauk, said: “It is a great testament to everyone involved at Browns Range that we are at the commissioning phase 12 months after approval by the board. The focus of the team is on completing the installation and moving to the heavy rare earth carbonate production phase in the September quarter.”

The fast-tracked development of Browns Range was made possible by a modular processing plant, which was built in China by Sinosteel MECC. In the March quarter, the final two shipments of modular units arrived on site, where Primero Group is making rapid progress piecing it together.

The $54 million large scale pilot plant will produce 60,000 tonnes of heavy rare earth carbonate per annum for a three-year period. The operation will be used to evaluate a major step up to a full-scale plant with 10 times the capacity at the conclusion of the trial.

The main payable product from Browns Range will be high-value dysprosium, which is a key component in permanent magnets used in all kinds of Electric vehciles and renewable energy applications.

China has a virtual monopoly on dysprosium production, which is ringing alarm bells in Washington and prompted a new US-Australia agreement to discover and develop our rare earths and other strategic minerals.

Northern Minerals has been way ahead of the curve with Browns range and is already well down the road to becoming the world’s first significant producer of dysprosium outside China.