Northern Minerals has received a $25m investment from China’s NRE Industrial Group Limited, which is subscribing for 240.4m shares in the company for between 9c and 11c per share. A new private investor is also subscribing for $2m worth of shares priced at 9c each. The funds will be used to progress development of the Browns Range heavy rare earths pilot plant project in the Kimberley region of WA. 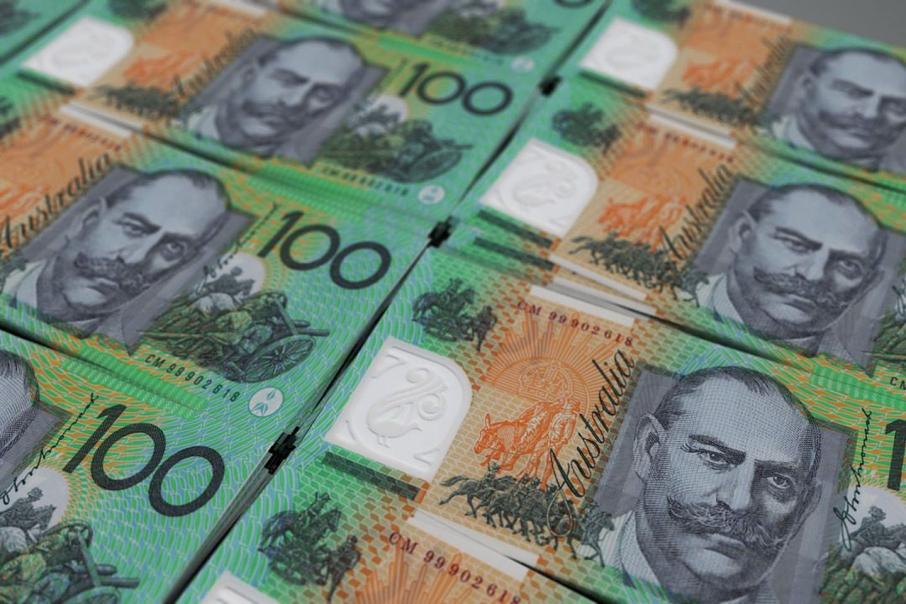 Northern Minerals has stared down the market yet again with another sizeable capital raise agreed at premiums of up to 37% of the current market price.

Whilst many other ASX listed juniors find themselves perennially trapped in the market vortex that dictates its capital raising price, Northern has always had an innate belief in its own view of the value of its Browns range rare earths project and the George Bauk led company has now raised money on more than one occasion at prices that are well above market.

NRE is subscribing for 240.4m shares in Northern Minerals for between 9c and 11c per share at a time when the company has been generally trading at around 8c a share.

The company has already received $1m for the initial tranche of shares priced at 9c each and expects to complete the second $1m tranche before the end of this month.

Should all four tranches be completed, NRE will then hold a significant 17.2% interest in Northern Minerals.

Funds raised will be used to progress development of the Browns Range heavy rare earths pilot plant project in the Kimberley region of WA, accelerate ore sorting initiatives and fast track exploration at the project.

Separately, the company has executed a $2m subscription agreement with a new private investor for shares priced at 9c.

Northern Minerals Managing Director George Bauk said: “With Browns Range now in the commissioning phase and commencing the production of mixed rare earth carbonates, we are investigating ways of enhancing the project to deliver better outcomes for our shareholders.”

With both beneficiation and hydrometallurgical circuits at Browns Range now load commissioned for steady state production, Northern Minerals now lays claim to the only significant heavy rare earths mine in the world outside of China and hence the burgeoning interest in the project

The company has engaged Perth-based Nexum Bonum to undertake a feasibility study for the design, supply and installation of an ore sorting circuit at the existing R&D pilot plant at the Browns Range mine.

The test work demonstrated that 80% of the value of the ore, could be recovered from just 20% of the mass, which provides an upgrade factor of 4 times.

Browns Range has a global mineral resource of 9.03 million tonnes grading 0.63% total rare earth oxides, for just over 57,000 tonnes of TREO including more than 30 tonnes of the highly sought-after dysprosium oxide product.