Australia could soon have its first heavy rare earths mine after Northern Minerals said they were rapidly approaching a final investment decision at the Browns Range project in northern WA. The Perth-based company took some big strides with the project in the past quarter, including the appointment of Sinosteel MECC as EPC contractor. 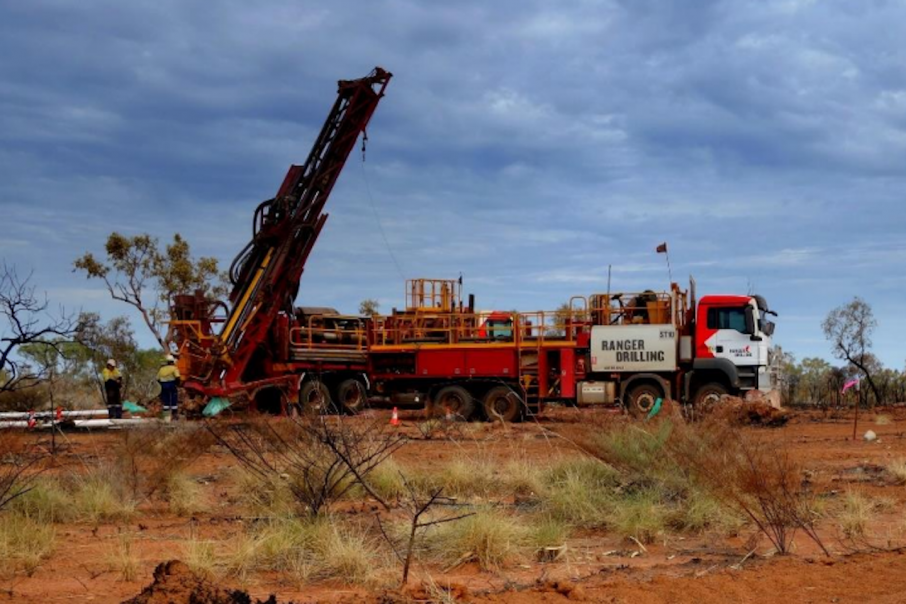 Northern Minerals are rapidly approaching a final investment decision at their proposed Browns Range pilot plant after achieving a number of key milestones in the past quarter.

In an update released to the ASX yesterday, the Perth-based heavy rare earths developer stated it was in the final stages of achieving FID thanks to significant recent progress with permitting, contracts, drilling and financing.

If approved for development, the Browns Range pilot plant will be Australia’s first heavy rare earths project and one of a handful of significant non-Chinese producers of dysprosium, which is critical in the manufacture of permanent magnets. Demand is tipped to soar with the worldwide increase in electric vehicles.

Highlights of the past quarter included the appointment of Sinosteel MECC as the EPC contractor, which has appointed Worley Parsons to undertake a detailed design of the pilot plant, with final costings expected to be presented next month.

Managing Director, George Bauk, said “The Northern Minerals team has been working tirelessly towards our goal of commissioning the pilot plant by the end of the first quarter of 2018.

“As we move towards the Final Investment Decision later this quarter, we are highly encouraged by the support shown for the project and its potential by all of the stakeholders we engage with.

“We firmly believe the project timing and staging is well aligned to the strong increase in dysprosium demand over the coming years from predicted increased electric vehicle sales.”

Mr Bauk revealed the company was working on a number of initiatives for funding of the pilot plant development, including equity placements, debt funding, offtake financing and deferred payment structures. Northern Minerals currently has no debt and cash on hand of around $15 million.

Mr Bauk added that the company was in advanced negotiations with several potential offtake partners. A preferred offtake partner is expected to be chosen later this month with contracts executed in March, ahead of the final investment decision.

Investors can also look forward to the release later this month of results from the December RC drilling program. The 2,000-metre program was focused on infill drilling in the proposed open pits and the establishment of water monitoring bores but could also hold some exciting news from exploration drilling of a new prospect known as Banshee South.