Northern Minerals board approves $56m rare earths mine in W.A

Northern Minerals will build Australia’s first heavy rare earths mine at Browns Range in WA after board approval this week for the $56 million development. The mine will be a pilot project operating at about 10% of the scale of a proposed full scale development and will focus on production of “Dysprosium”, a key component of permanent magnets used in large electric motors. 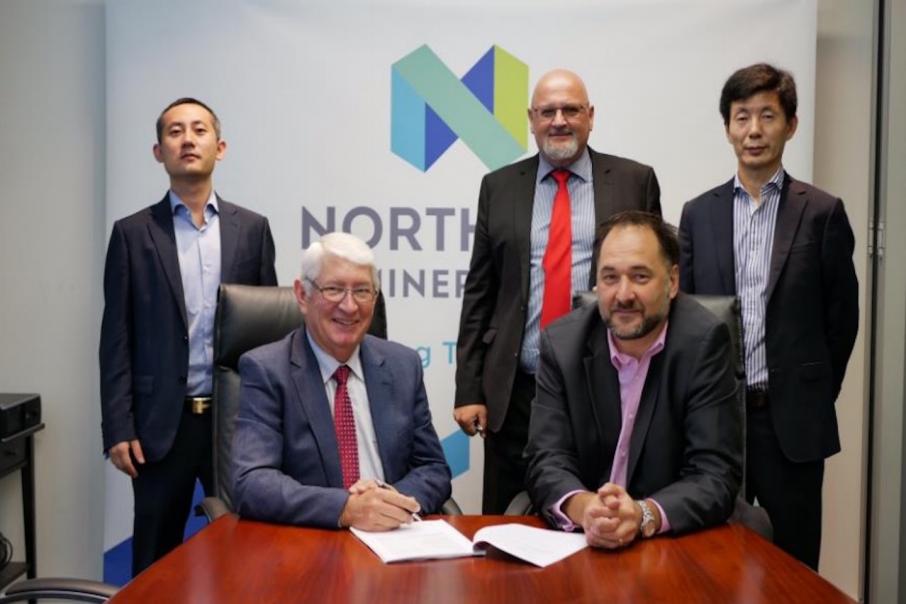 Northern Minerals will make the leap from explorer to heavy rare earths producer within a year after the board this week signed off on a final investment decision for their Browns Range pilot project near Halls Creek in W.A.

Sinosteel MECC will immediately begin construction of the processing plant in China, with modules shipped in September to Browns Range for assembly on site by a local contractor. Mining and bulk earthworks are scheduled to begin in June, with commissioning expected in April 2018.

The $56 million capital cost is to be financed by an innovative  combination of equity, debt, offtake pre-payments and deferred payments. The company will also use R&D tax incentives to recover a portion of the capital costs.

The Browns Range pilot project, about 160km southeast of Halls Creek, is Australia’s first heavy rare earths mine and is designed to operate for three years at 10% of the capacity of a proposed full-scale development. The project will process 60,000 tonnes per annum and is expected to produce 148,200kg of “Dysprosium” in 1,719,000kg of total rare earth oxide over the three-year pilot phase.

Dysprosium is a high value, heavy rare earth that is often used to lighten and prevent industrial magnets from demagnetizing.

Industrial magnets can be found in a plethora of applications including wind turbines, electric vehicles and a number of large industrial engines.

China is currently home to all significant sources of supply of Dysprosium which makes Browns Range globally significant in this lesser known but lucrative and burgeoning industry.

“The pilot plant development will help us continue to assess the economic and technical feasibility of a larger, full-scale development. Incidentally, it also provides an opportunity to gain production experience and surety of supply for our offtake partner and propels Northern Minerals towards being the first Dysprosium producer outside China.”

The final investment decidion milestone comes just a fortnight after Northern Minerals secured an offtake deal for all production from the pilot plant with Guangdong Rare Earths. The company’s new offtake partner is part of Chinese investment house Guangdong Rising Asset Management, which is best known locally for its $1 billion plus takeover and de-listing of PanAust in 2015.

In addition to guaranteeing the income stream for the project, the sales agreement includes an A$10 million pre-payment to Northern Minerals immediately prior to the first shipment. The agreement is based on market pricing.