With the backlog at the labs clearing up, the assays are now flowing for Estrella Resources as the explorer continues its methodical drilling across various targets at its Carr Boyd nickel and copper sulphide project, 80km northeast of Kalgoorlie. Most assays from the phase 4 RC drilling campaign have now been received and the company says the results confirm nickel-copper enriched sulphide plume along most of the T5-Broonhill pyroxenite. 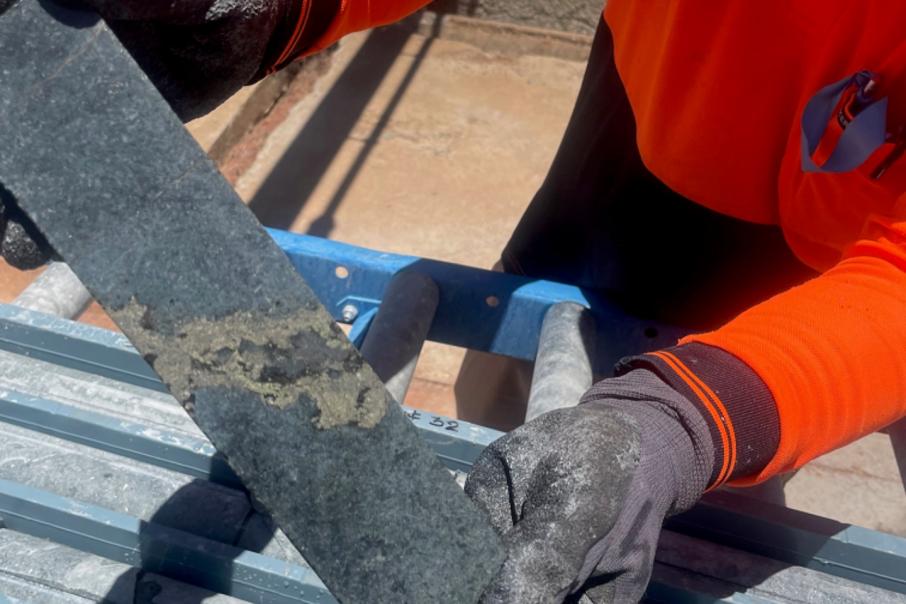 With the backlog at the labs clearing up the assays are now flowing for Estrella Resources as the explorer continues its methodical drilling across various targets at its 100 per cent owned Carr Boyd nickel and copper sulphide project, 80km northeast of Kalgoorlie in WA.

Most assays from the phase 4 RC drilling campaign have now been received and Estrella says the results confirm nickel-copper enriched sulphide plume along most of the T5-Broonhill pyroxenite.

Notably, the Broonhill sulphide prospect is 1.4km north of Estrella’s T5 discovery. As the next phase of exploration continues, the company plans to drill a series of holes for downhole electromagnetic surveys to provide coverage over the extent of the T5-Broonhill fertile pyroxenite contact in an attempt to locate further massive sulphides between the two prospects.

The first two RC holes into the Gossan Hill prospect to the southeast intersected zones of cloud and disseminated nickel-copper sulphides. Whilst the assays are yet to be revealed, the company is not expecting significant grades compared to the massive sulphides as it is still early days in terms of exploration.

Importantly however, the occurrence proves the existence of a similar sulphide plume halo to that seen at T5 and bodes well for future follow-up.

Estrella is planning to wheel a diamond drill rig into Gossan Hill as the RC rig succumbed to compressed air supply and groundwater issues.

The prospective 3.6km basal contact at Gossan Hill had not received any drilling before Estrella’s efforts and remains open in all directions.

As nickel sulphide deposits are effectively considered ‘superconductors’ electromagnetic surveys are routinely used to track them down. In particular, downhole electromagnetic, or ‘DHEM’ surveys have become an important tool for exploration, especially when targets are deep and the ability of surface surveys is limited.

From its recent DHEM efforts, Estrella has picked up conductors at Broonhill where it plans to follow up with diamond drilling and at T5 where modelling is ongoing.

In addition to DHEM surveys, the company has concluded its second phase of seismic work and the data is currently being processed.

Estrella argues that historically, holes drilled by other explorers at the project have failed to hit the mark at depth due to a lack of information to assist targeting. Management says its use of seismic will be crucial in hitting targets, particularly in locations where no drilling has previously intersected the basal contact at depth.

On another front 145km to the southwest, the company plans to start drilling activities at its 100 per cent owned Spargoville nickel rights project, 25km west of Kambalda.

Inspired by nickel’s recently strong economics, the company is taking another look at Spargoville. A recent mining study indicates the 5A deposit has strong economics at the current nickel price and recommends immediate drilling to finalise the resource and definitive feasibility study. 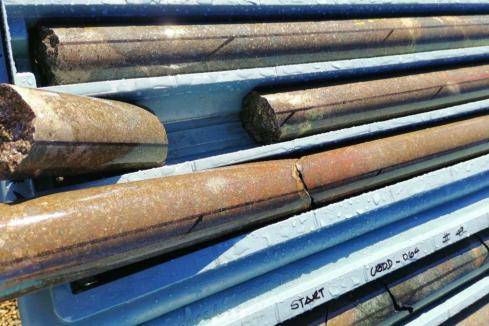 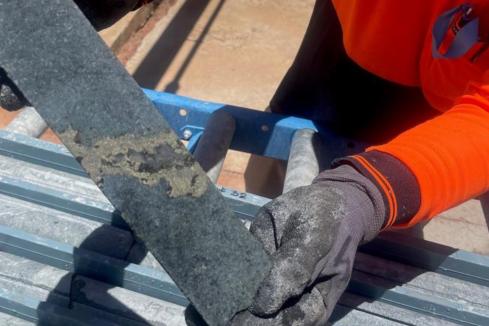 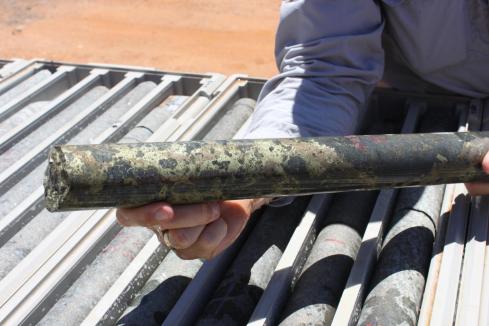 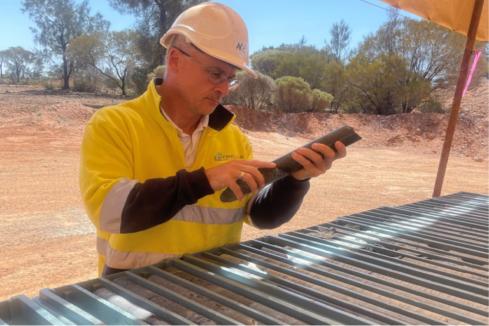