The University of Cambridge has begun a second phase of canine trials of PharmAust’s promising anti-cancer drug, taking it a step closer to widespread availability for pet owners. The trial will also provide information on the potential for the Perth-based company’s new drug as a breakthrough cancer treatment for humans. 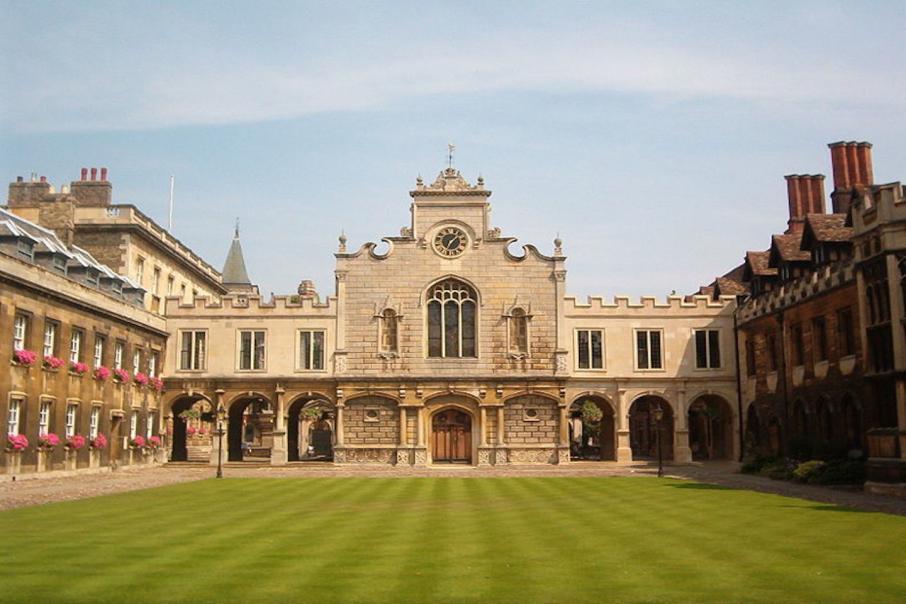 The University of Cambridge

A second phase of canine trials of PharmAust’s promising anti-cancer drug known as monepantel or MPL, has begun at The University of Cambridge.

The Perth-based biotech company announced this week that the University of Cambridge’s Department of Veterinary Sciences had recruited its first dog suffering from cancer for treatment with MPL capsules.

The primary objective of the new phase is to examine the effectiveness of the newly formulated MPL capsules in treating different canine cancers. Phase I of the trial showed excellent results with the suppression of tumors.

The company’s MPL drug was improved for the second phase and made more palatable so owners can easily administer the drug to their sick dogs.

PharmAust’s executive Chairman, Dr Roger Aston, said “Having initially demonstrated activity against cancer in man and canines, this Phase II study in dogs is a critical step as it is intended to show clinically relevant endpoints such as tumour size and growth or regression.

“Furthermore, a positive effect in canines will be a strong indication as to what can be expected in man. It is also noteworthy that most canine cancer drugs are essentially the same as those used in man with a modified dose.”

He added that because MPL was already approved for veterinary use by PharmAust’s partner, Novartis Animal Health, it would be able to be quickly approved for the treatment of dog cancers if the latest trial is successful.

MPL trials are gathering pace in both the UK and Australia. PharmAust announced last week it had added two new locations to its Phase II trials in Australia in Homebush, NSW and Brisbane.

While development of anti-cancer drugs for humans is the main game for PharmAust, the canine market is also valuable in its own right. A 2011 study in the US found pet cancer therapies generated $US550 million in annual sales at an average treatment cost of $US1,500 per dog.

Continued success with MPL trials could catapult PharmAust into this rapidly expanding market and make it a global leader in the fight against dog cancer.