Move over Facebook, Google, Apple and Microsoft. There’s a new tech industry on the rise and the valuations of its players are stunning. Some have market caps worth billions, others have been trading at multiples of 30 times earnings and the smaller ones get taken out by the big players for hundreds of millions of dollars. Appetise will be the only ASX listed online food ordering business when they list next month. 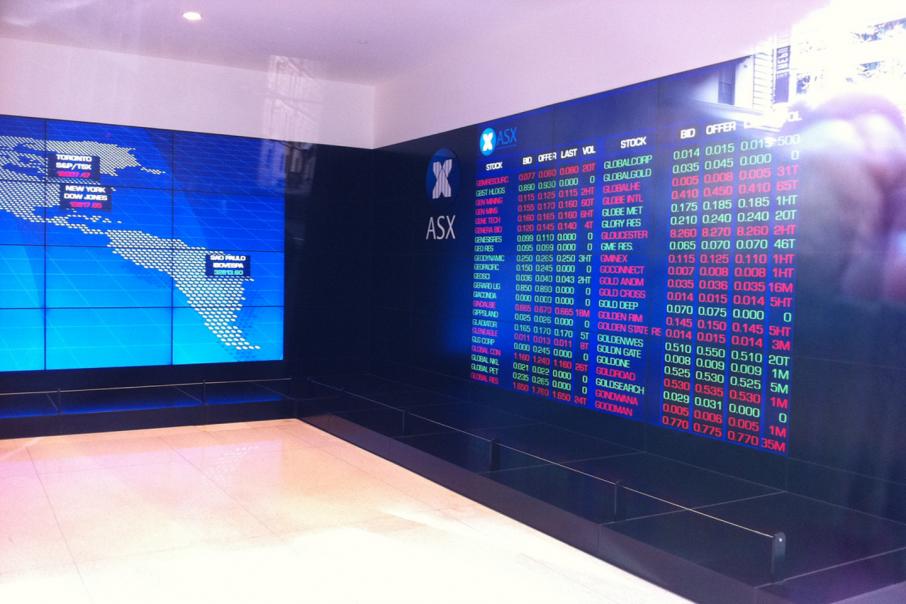 There’s a new tech industry on the rise and the valuations of its players are simply stunning to say the least.

Some have market caps worth billions, others have been trading at multiples of 30 or 40 times earnings and the smaller ones are being taken out by the big players for hundreds of millions of dollars.

Businesses in this sector are listing on different exchanges around the world with billion dollar plus market caps and then promptly doubling with no trouble at all.

What is it you ask ? Why doesn’t this industry have the same investment markets recognition as the social media industry or perhaps the internet search industry or the computer software or mobile phone industries ? Why can’t the average market punter rattle off the names of the big players with ease ?

The answers to these questions are not actually easy to produce, however the industry itself is real and burgeoning and turning out multi-millionaires with ease.

It is the online food ordering industry.

It generally manifests itself in the form of a mobile phone APP linking consumers to restaurants that home deliver their meals.

Amazingly, Australian investors have not been able to get an ASX listed piece of this pie into their portfolios.

Bergen picked up Appetise from a couple of smart uni students who developed it for the UK market.

After scrubbing it up and investing in its on-line capability, Bergen are now seeking to raise between AUD$4.8m and AUD$6.8m to list Appetise on the ASX at 20c a share. Bergen will remain the largest shareholder post listing.

Even if Appetise achieves just 1% of the market cap of industry leader and UK competitor Just Eat, they will be worth a staggering AUD$82m

Just Eat have literally been eating up every conceivable competitor that even looks like breaking away from the pack – and at multiples that would make your milk curdle.

They are about to gobble up their only directly comparable UK competitor, Hungry House, for GBP240m or AUD$400m.

Just Eat expect Hungry House to turn out a normalised 2017 EBITDA of between GBP12m and GBP15m.

In 2015, Hungry House posted a pretax loss of GBP13.1m and had gross assets of just GBP5.0 million in December that year.

Menulog only had annual revenues of about $40m at the time.

Other big players in the business include Chicago based Grubhub who boast more than 9.18 million active diners and more than 55,000 restaurant partners in over 1,100 cities.

The company is buying YELP owned competitor Eat24 for USD$287.5m

The deal is a clear case of show me the money for YELP who paid less than half that amount for the business in 2015.

Europe’s big player in the market is Takeaway.com whose 2016 listing on the Euronex in Amsterdam yielded an initial market cap of nearly AUD$1.7b.

In May 2015 Middle Eastern online food ordering platform Yemeksepeti was sold to the German based Delivery-Hero for USD$589 million or £378 m.

Delivery-Hero themselves have a market cap of around 6b Euros and the list goes on and on and on.

So what does all this mean for Bergen’s float of Appetise next month ?

Appetise already have about $500k worth of annual sales, 90,000 registered customers and 400 restaurants on their books so they are not coming at it from a standing start.

They are planning to upset the apple cart in the UK by offering 10% service fees instead of up to 14% charged by Just Eat and Hungry House. They also don’t intend to charge any sign on fees for restaurants who are stroppy about paying up to £699 to sign on with Just Eat and up to £399 with Hungry House.

Appetise are looking to establish something of a beachhead in the UK by fortifying their position as the only other pure play in the UK that does not get involved in the expensive and logistically difficult business of running deliveries.

Restaurants that sign up with Appetise make their own delivery arrangements.

Appetise will also drop the annoying 50p fee charged by Just Eat to consumers who pay by credit card and they will allow users to search for restaurants based on their food hygiene ranking by the regulator.

Appetise management which includes Simon Smith, the former CEO of EBAY Australia and New Zealand, will use the capital raised in the ASX listing to turbo charge the marketing and business development efforts of the company.

They will be looking to set the company on a pathway of rapid growth and will most likely have a takeover target on their back from day one.