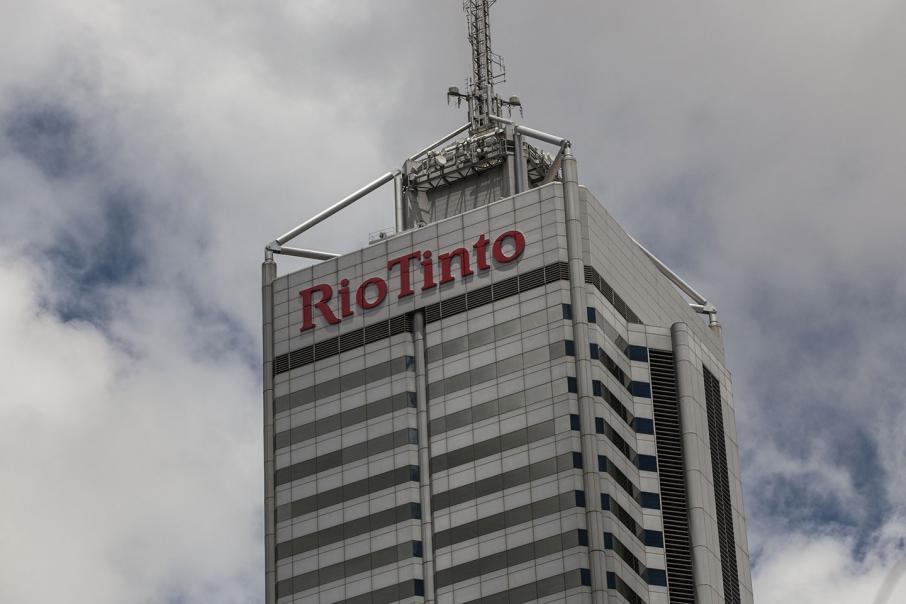 Rio Tinto has appointed Greg Lilleyman to the newly-created role of head of productivity improvement, from August.

Mr Lilleyman was president, Pilbara iron ore operations at Rio from January 2011 until he left for an executive training course at the University of Pennsylvania's Wharton School of Business last month.

At that point, his role was dissolved and his responsibilities divided amongst other executives by Rio's new iron ore head Andrew Harding, who replaced Sam Walsh following his move to London as head of the parent company early this year.

Mr Lilleyman's new role will be Perth-based, and he will report to Rio group executive, technology and innovation Preston Chiaro.