Fremantle’s idle synagogue will be transformed into a restaurant and hospitality venue after Fremantle Council’s planning committee approved the proposal last night, the latest of a string of approved plans to repurpose heritage buildings in the area. 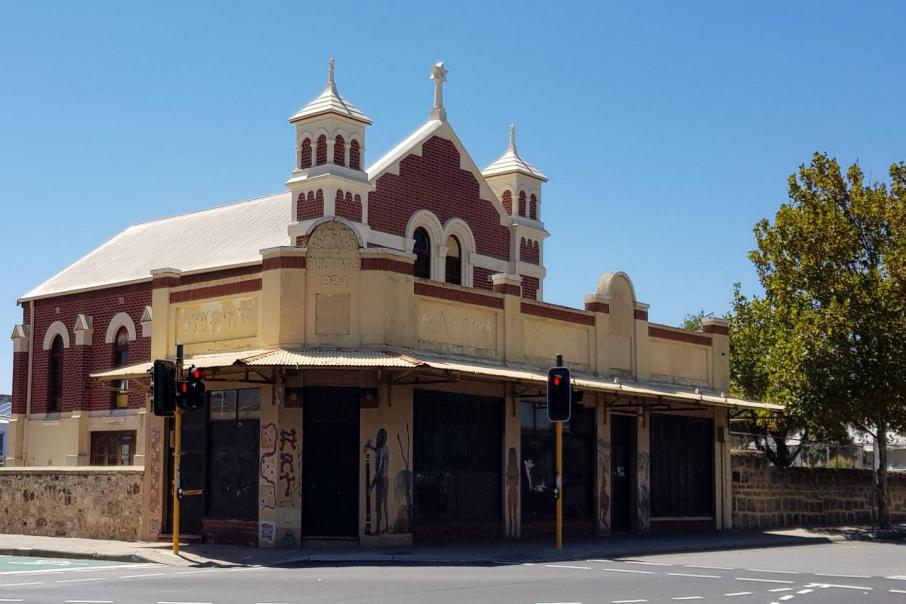 Built in 1902, it was the first synagogue in Western Australia.

Fremantle’s disused synagogue will be transformed into a restaurant and hospitality venue after Fremantle Council’s planning committee approved the proposal last night, the latest in a string of plans to repurpose heritage buildings in the area.

Located on the corner of South Terrace and Parry Street, the revamped building will feature a restaurant and three bars, including a rooftop deck and cocktail bar in the basement.

The Old Synagogue co-owner Ross Drennan said it was a fantastic space.

“About 12 months ago my business partner and I said we would never get into a bricks-and-mortar venue in Perth but this property came up and we just thought it was so unique,” Mr Drennan said.

“The various spaces, the heritage listed building, we just thought it could really be used as a drawcard for all those businesses we could potentially run there.

“We fell in love with the place and decided to give it a go.”

It was the first synagogue to be built in Western Australia in 1902 but since 1910 has functioned as an auction mart, rug shop, clothing outlet, art gallery and a cafe.

Mr Drennan and two co-owners, Drew Flanagan and Paul Kiely, bought the property from Roger McKimm in June 2018 for $2.2 million. 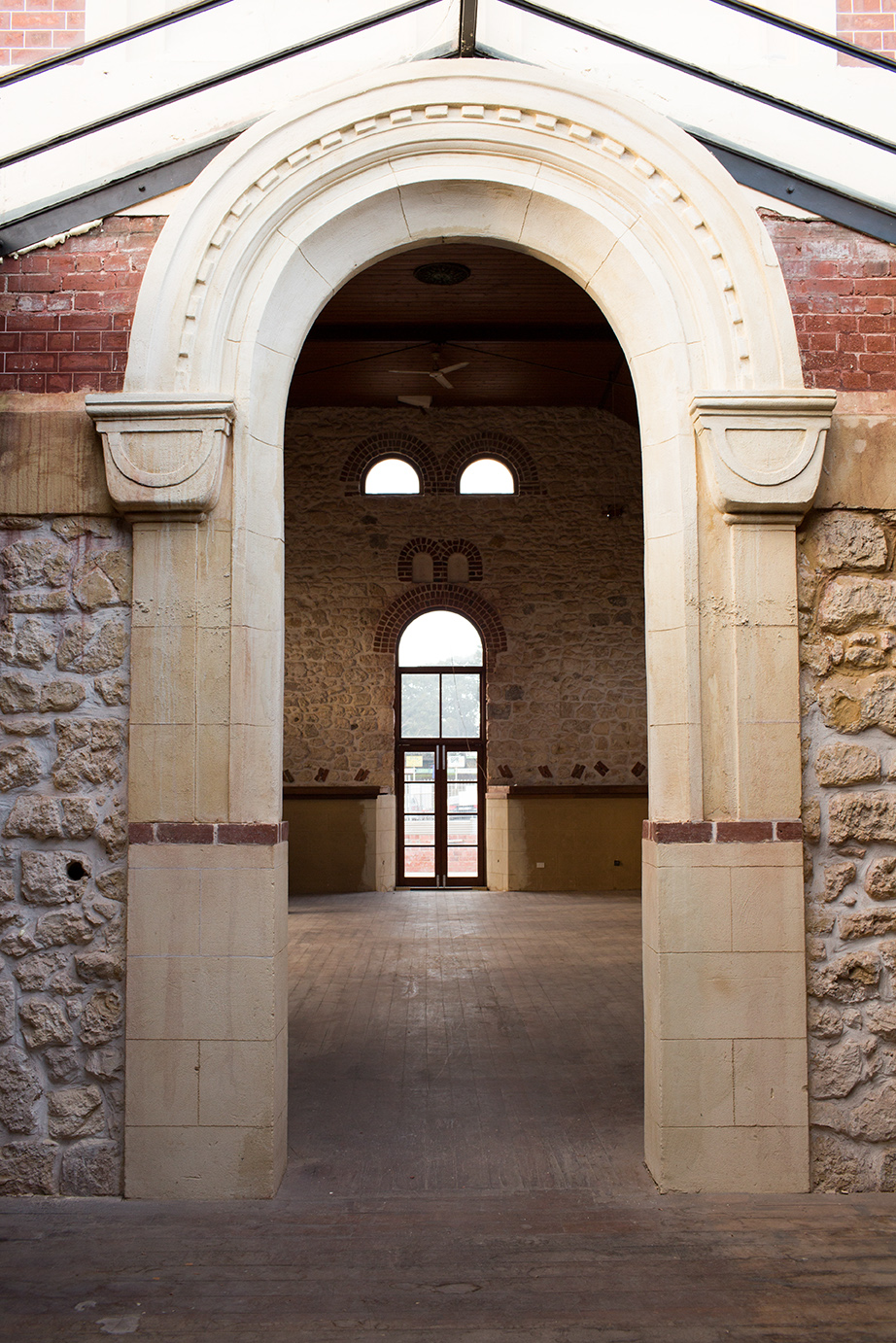 An archway inside The Old Synagogue.

Mr Drennan said there was a lot of interest in Fremantle as a nightlife spot.

“There are quite a lot of people investing in Fremantle at the moment and if it all goes ahead it will really revive Fremantle as an entertainment destination,” he said.

City of Fremantle Mayor Brad Pettitt said the synagogue proposal was another example of the adaptive re-use of heritage buildings in Fremantle.

“The old synagogue is in a very prominent location in Fremantle but has been vacant for a number of decades, so it’s exciting to know something will finally be happening with that site,” he said.

“It’s another sign of confidence in the city’s future and the private sector’s willingness to invest in Fremantle.”

The synagogue joins a list of heritage buildings being refurbished in Fremantle.

Mr Pettitt said it was great to see so many developments under way in Fremantle that preserved heritage buildings while putting them to good use and giving people a chance to enjoy them.

“In addition to the synagogue proposal, work has started on the restoration of the Manning Buildings to create new office space in the vacant upper floors and also inject some vitality into Paddy Troy Mall with a new brewhouse and restaurant,” he said.

“Freo.Social in the Old Drill Hall will be opening soon as a brilliant new music venue, the old police station and courthouse is being transformed into a hotel and so are the Warders Cottages next to the Fremantle Markets.”

Mr Drennan said the next step would be to apply for a liquor licence and building would start later this month.

He said he was expecting to open the venue in late November 2019.