Blackham Resources have identified two new high-grade zones at the Golden Age mine at the Matilda Gold project, with intercepts ranging up to 118 g/t gold. The discoveries are set to provide a welcome boost to the underground mine plan and follow a return to full open pit operations after delays caused by unseasonal wet weather. 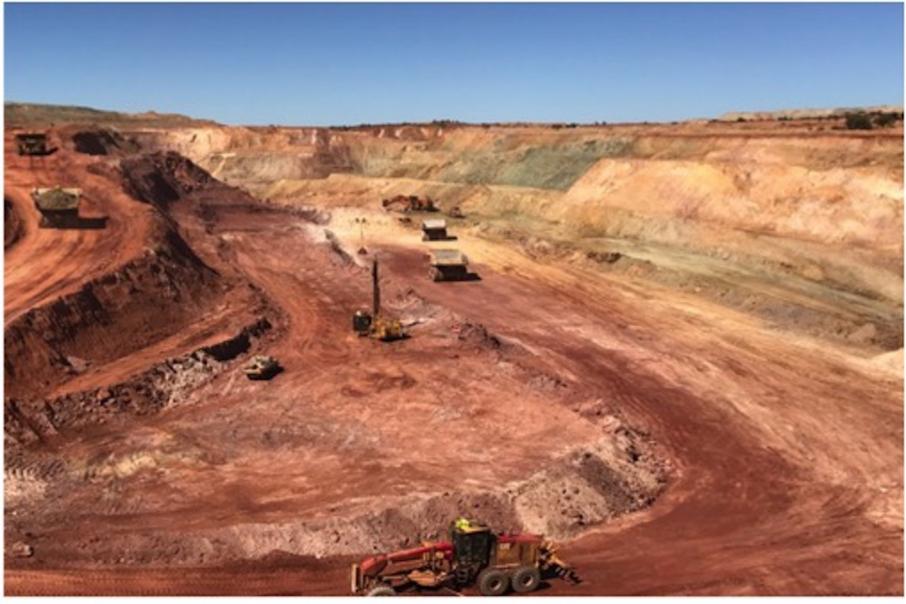 New drilling by Blackham Resources has unlocked a few secrets of the Golden Age orebody at the Matilda Gold project near Wiluna. Two new high-grade zones have been identified, including mineralisation just 60 metres from existing development.

The Perth based gold producer announced recently that ongoing development, underground mapping and new drilling had led to a revised geological model at Golden Age.

The revised model indicates that high-grade mineralisation is less continuous than previously interpreted, especially in the upper eastern section of the orebody where Blackham began underground development.

However, it also indicates that generally more continuous and higher-grade mineralisation is associated with a southeasterly plunge direction and this will be the focus for a new mine plan now under development.

New high-grade drill hits have been returned from a new zone of mineralisation in the hanging wall of what was previously interpreted to be the lower Golden Age zone. Drills hits in this zone including 0.5 metres at a massive 118 g/t and 0.9 metres at 36.6 g/t. All new drill intercepts for the new hanging wall lode are outside the current resource but only 60 metres from existing development.

Managing Director Bryan Dixon said “Our geological team has done a great job in reinterpreting the Golden Age orebody based on the development data and confirming the new geological model in a short period of time.  The decision to slow development in the underground has been a prudent one.  The confirmation drilling has now given us comfort to recommence development work between the 920 to 965 levels.  Stoping of ore is ongoing above these levels and is providing higher grade profile to the mill.”

A revised Golden Age mine plan incorporating the new drilling results is currently being prepared in parallel to the grade control drill programme.

Blackham also reported that Mining conditions had improved significantly in the open pits over the past two weeks.  Conventional face loading has recommenced in the main M4 pit and mining of the higher grade Galaxy pit has commenced.