Uranium developer, Deep Yellow, is backing its view that the uranium price is on the move, with significant metallurgical test work at its Namibian uranium play showing positive results that should provide a boost to the project pre-feasibility study. Deep Yellow has deep pockets too, with around $13M in the bank as at the end of Q1. 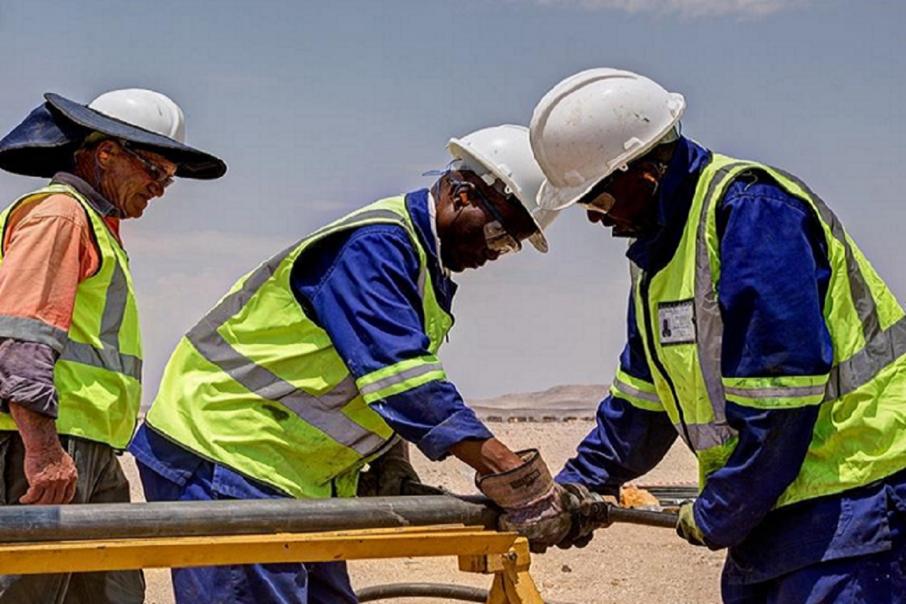 Uranium developer, Deep Yellow, is backing its view that the uranium price is on the move, with significant metallurgical test work at its Namibian Tumas uranium play showing positive results that may well lead to the enhancement of the existing pre-feasibility study numbers.

The company said it has achieved an overall higher recovery than the assumptions used in the project’s previous study with uranium recoveries during beneficiation coming in at or higher than 97.5%.

Deep Yellow undertook the first pass metallurgical work on a 29-kilogram composited RC drill sample, which was subjected to three beneficiation tests and seven leaching tests. The work specifically looked to validate the company’s proposed processing flow sheet with Deep Yellow  now targeting operating costs at or less than USD$30 per pound, which sits in the lower quartile of global producer costs.

The ASX-listed company said it is aiming to polish off the Tumas project prefeasibility study to align with the potential development of a new mine between 2023 and 2024.

Deep Yellow has based its strategy on the cyclical nature of the uranium supply and demand price cycle, which is predicted to hit USD$60/lb to USD$70/lb soon according to the World Nuclear Association. Utilities could be left high and dry with a shortage of yellowcake in the wake of mine closures, diminishing stockpiles and not enough new mines coming online to satisfy demand given the recent period of depressed pricing.

The test work also showed that the consumables, such as the reagent chemicals that will be used in the eventual extraction process - were used at just half of the actual levels assumed during the scoping study.

Now that the confirmatory RC metallurgical samples have been positively assessed, Deep Yellow can move onto a more rigorous testing regime using diamond core. It said that over 590kg of core from the Tumas 3 deposit has arrived in Perth and is now ready for testing.

Notably, once the second phase metallurgical test results are available, the company will be able to finish off the “process design criteria” to feed into the Tumas project prefeasibility study.

In addition to the answers to the important recovery parameters of the potential future uranium ore feed, these criteria will enable the flow on of engineering design, CAPEX and OPEX estimates - all important factors required for the calculation of an ore reserve.

In an impressive implementation exploration and development strategy, Deep Yellow tripled its uranium resources at the Tumas project over the past three years with a ridiculously low discovery cost of just USD$0.10 per pound of U3O8.

The company’s positive scoping study at Tumas used assumptions derived from the neighbouring Langer Heinrich uranium deposit, that Deep yellow MD, John Borshoff developed when he turned Paladin into a uranium goliath worth as much as $4.2 billion in early 2007.

In recent drilling at Deep Yellow’s Tumas 3 deposit, 85% of all drill holes returned a result greater than 100 parts per million eU3O8 over one metre with an average result of 364ppm eU3O8 over an average thickness of 4.5m.

The drilling is in support of a resource update to move more material from the inferred to higher confidence, indicated status. The company said it should be able to release an updated resource for Tumas in May this year.

Meanwhile, Deep Yellow said it has also kicked off baseline environmental studies at Tumas that include ground water, flora and fauna, air quality and radiological studies. Last quarter, it drilled 14 groundwater bores that are in addition to the 6 monitoring bores already in place to support the hydrogeological studies that are required for the prefeasibility study.

According to Cameco, in the last couple of months the uranium spot price has jumped from USD$24.63/lb in January to USD$33.25/lb, further underlining Deep Yellow’s view that the uranium market is back on an upwards trend. 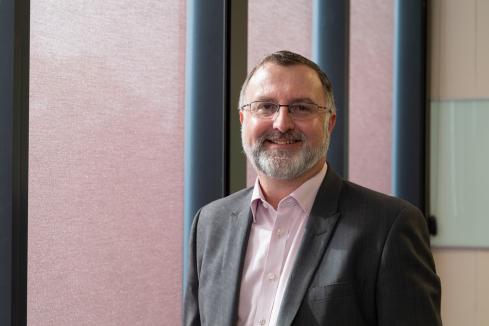 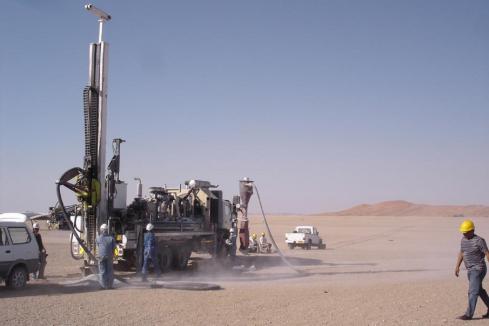