The owners of low grade, uneconomic Lithium deposits around the world might end up being in the money after all given ASX listed Lithium Australia’s announcement that their much talked about, low cost method of processing Lithium might actually work. The company told the ASX today that a pilot plant trial of their “Sileach” processing technology was a resounding success. 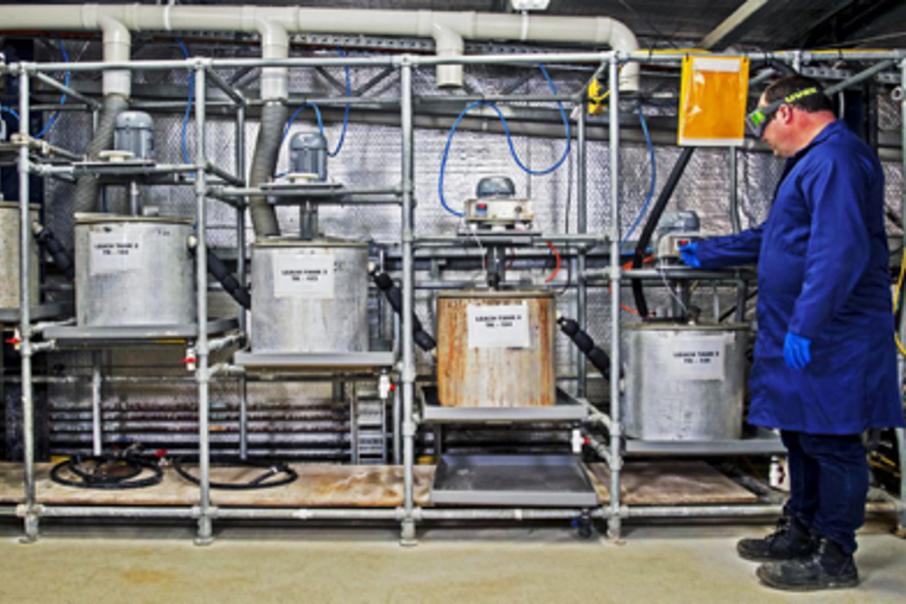 The owners of low grade, uneconomic Lithium deposits around the world might end up being in the money after all given ASX listed Lithium Australia’s announcement that their much talked about, new, low cost method of processing Lithium might actually work.

The company told the ASX today that a pilot plant trial of their “Sileach” processing technology at the Australian Nuclear Science and Technology Organisation’s Lucas Heights facility in NSW was a resounding success.

Sileach is a chemical based method of producing battery grade Lithium Carbonate and Lithium Hydroxide from Lithium bearing spodumene concentrates produced from a Lithium mine.

The key to Sileach is that it uses a knowledge of chemical reactions via a proprietary process to separate the valuable Lithium from the spodumene concentrate rather than the traditional method that involves high cost, energy hungry roasting of the ore.

Such is the cost of roasting that a grade of around 6% Lithium or Li20 is generally required by the market to make the purchase viable.

According to the company, Sileach, that uses virtually no energy, has the potential to save up to half the cost of processing a tonne of Lithium bearing ore.

This means that companies sitting on top of Lithium deposits going sub 6% that were previously thought to be uneconomic, could potentially be swimming in cash all of a sudden by using Lithium Australia’s Sileach process.

The company says that the next phase of its pilot plant testing regime is to try out some low grade, 4.5% spodumene concentrate from Pilbara Minerals’ Pilgangoora project near Port Hedland in W.A.

Lithium Australia and Pilbara Minerals have an agreement to progress a Sileach pilot plant near Port Hedland that can be fed with lower grade Lithium bearing spodumene concentrate from Pilgangoora to determine if it can be processed economically.

If successful, Sileach will potentially provide a massive shot in the arm for what is already possibly the worlds largest Lithium resource at Pilgangoora as the mining cut off grade could be dramatically lowered and the reserve size and economics significantly increased.

This would similarly apply to lower grade Lithium deposit’s all around the world, opening up a plethora of lucrative opportunities for Perth based Lithium Australia.

During the recent pilot plant trial, the plant was fed continuously between September 12th and September 17th with ore from Lithium Australia’s Lepidolite Hill project in W.A.

Approximately 650kg of product was run through the plant at a rate of 6 kg/h.

The trial produced purified lithium-containing liquor, devoid of impurities, that will be processed through to high-purity lithium carbonate in a second pilot campaign in the near future.

Lithium Australia’s managing director, Adrian Griffin said: “Plant performance could not have been better. The results show that exceptional lithium extractions can be achieved without the need for fine grinding, or the production of clean concentrates. The material processed was not subjected to pre-concentration but still achieved outstanding performance with minimal feed preparation. These are key parameters for processing at low cost.”

“We are intentionally concentrating on the lower-grade products, from which no other processes can recover lithium commercially.”