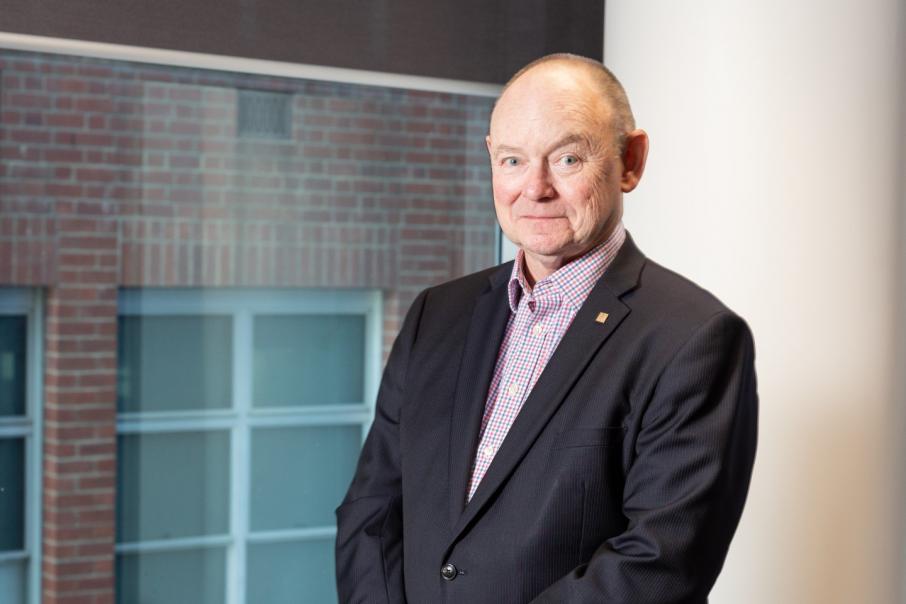 “The missing middle is not actually missing,” Mr Caddy said.

“We have a ring of suburbs with medium density developments.”

In suburbs like Doubleview, Tuart Hill, Belmont and Palmyra, quarter acre blocks have been chopped up to make way for triplexes and quadruplexes over the past 30 years.

This type of development has made a big contribution to urban infill in Perth but has brought with it multiple issues, including the loss of tree canopy, and increased congestion and street parking.

And rather than creating diversity, it has replaced one style of housing with another.

Planning Minister Rita Saffioti recognises these issues, and says future infill needs to come with a much greater focus on design, amenity, and placemaking in order to gain community support.

One step in this process will be the release of DesignWA’s guidelines for medium density housing, due in July.

“In the past, people have not blinked when we allowed subdivisions with villas upon villas at single storey,” Ms Saffioti told Business News.

“The real challenge is saying it’s better to have a two- or three-storey building on a smaller section of the block, than the whole block covered with pavers or rooflines.

“The medium density design guidelines will really push that forward.” 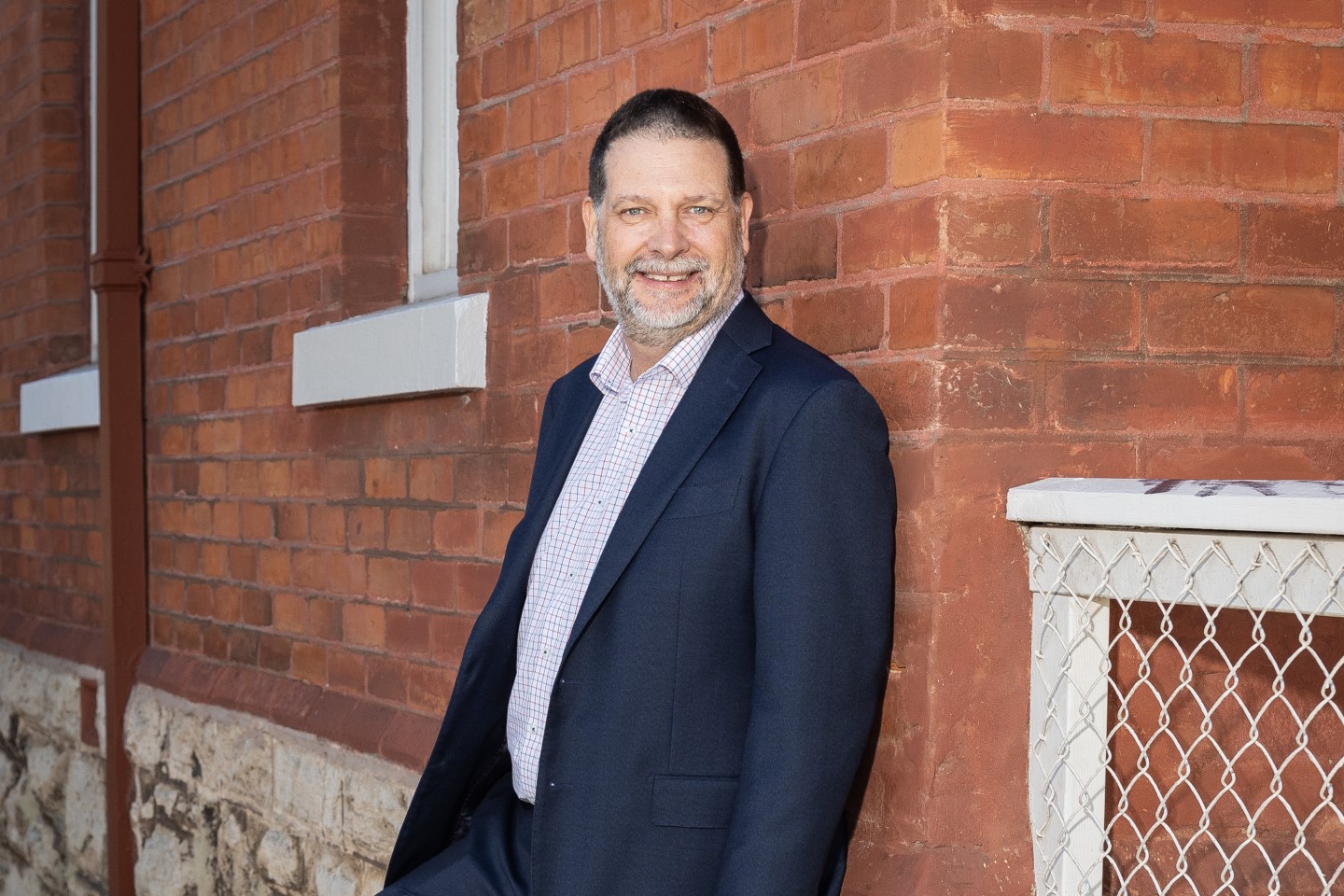 Town planner and architect Ross Povey has spent years grappling with urban infill, and says one of the keys to a better outcome is zoning.

“You need to make sure you zone your suburbs appropriately to allow for diversity, rather than just blanket development across the whole suburb,” he said.

“It’s important that the infill development is well located, served by public transport, and close to amenities such as shops and open space.

“If you can identify the strategic areas where density can go and actually work with the community and the state government, Perth will get the best outcome.”

He said many people knew from overseas travel what it was like to walk out of an apartment into a nice location with shops and restaurants.

“If you can recreate that, it’s far easier for the community to support this vision,” Mr Povey said.

Mr Povey, who previously worked at City of Stirling, points to its Better Suburbs plan as a good example.

However, implementing this type of strategy came with challenges.

“A lot of the infill capacity is in activity corridors and they are not always controlled by the local council,” Mr Povey said.

Local councils need to work with agencies including Main Roads Western Australia, he said, which could have different priorities.

“With the Main Roads Act, which goes back to the 1950s, they have a lot of say over what occurs on those roads; they can limit access and thwart some of these planning initiatives,” Mr Povey said.

“It’s one of those hidden issues that doesn’t play out much in the public arena.

“There is a lot of friction between local government, the WA Planning Commission and Main Roads.”

He said a new system was needed for planning infill development along key activity corridors, to reduce red tape and remove the territorial turf disputes between transport and planning agencies.

“This is where the conflict with Main Roads WA often exists and where the greatest opportunities are for new infill housing,” Mr Povey said.

He gave the example of Stirling Highway, which had been earmarked for major development after the minister approved a new planning scheme last year, in the face of local criticism.

The scheme has ‘upcoded’ much of the land either side of Stirling Highway, as well as on adjacent streets.

“Obviously Main Roads’ priority is to plan a road corridor that can service the expected population, so people can get in and out of that area, so these are things we are investigating with Main Roads,” Mr Caddy said.

“We have a very good relationship with Main Roads, I can assure you of that.”