ASX listed Connected IO has secured yet another large purchase order for its cutting-edge next-gen modem like devices that allow everyday “things” and machines to be connected via the internet. The $348,000 purchase order came from California-based Premier Wireless after yet another referral from US Telco giant and Connected IO collaborator Verizon. 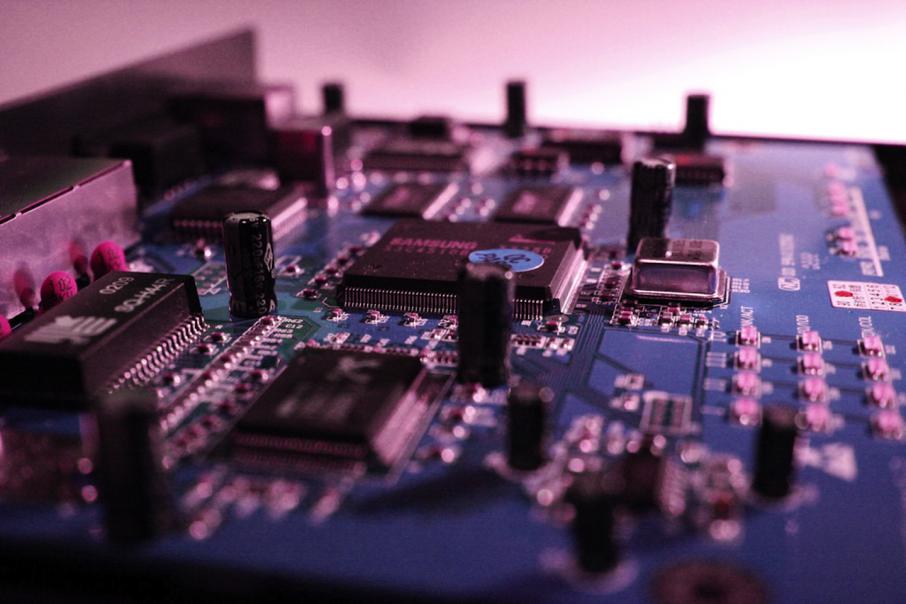 ASX listed Connected IO’s already impressive customer base has received yet another boost, with the tech player securing a  $348,000 purchase order from Premier Wireless Services.

In an update to the market on Monday, the company said it had received the initial purchase order from the California-based Premier Wireless Services after it was referred to Connected IO by giant US telco Verizon.

According to the company, Premier Wireless Services will bundle up the hardware, cloud management tools and cellular services to drive further sales and increase reoccurring revenue opportunities.

The Premier Wireless Services purchase order, announced this week, is one of a sea of orders recently locked down by Connected IO management. These include orders from US electronics giant Arrow, Mach Networks and fast food goliath Burger King.

Connected IO already counts household names such as AT&T, Verizon, Coca-Cola, The Red Cross, Cisco and some US police departments as clients.

Chief Executive Officer Yakov Temov said: “PWS has been a loyal supporter of Connected IO and our solutions since we were introduced by Verizon in 2014."

“This latest purchase order is indicative of he high level of support and interest that they have brought to our partnership, and in their confidence in he viability of our new CAT1 Solutions.”

Monday’s announcement is part of Connected IO’s foray into the rapidly growing “Internet of Things” sector, a concept that is all about connecting devices in real time via the internet so they can be controlled, monitored or remotely interacted with in some way.