New faces in the Goundrey family

GOUNDREY Wines last week completed bottling the first batch of its new label, Offspring, a wine that forms part of a 2004 product growth strategy for the Mt Barker-based winery.

GOUNDREY Wines last week completed bottling the first batch of its new label, Offspring, a wine that forms part of a 2004 product growth strategy for the Mt Barker-based winery.

The three 2002 varieties – chardonnay, cabernet sauvignon and shiraz – are currently being shipped to the US, where the winery hopes to make an impact.

Offspring will also be available to the domestic market, however.

And it has started 2004 with the launch of Offspring, priced at $19.99, with plans to launch regional varieties within 18 months.

Goundrey managing director Rich Hanen said entering the $15 to $20 price point with its Offspring label would provide the company with a new avenue for expansion.

“There are signs of growth taking place in what is a tough domestic marketplace in the $15 to $20 category,” he said.

“Goundrey didn’t have an entry there and we launched this because we see it as a growing category. People in the under $10 bracket are upgrading to the $10 to $15 wines and we think we will see people who keep coming up.”

The name Offspring may not sound traditional but its naming and golden sheep image is a reflection of the winery’s heritage, according to Mr Hanen.

“We were careful to keep it tied to the roots of what Goundrey is about,” he said.

“The property was founded by Sir Richard Spencer, who had raised sheep unsuccessfully in Albany. When he came to Mt Barker he started a new flock and he had a lot of success.

“We have a single gold sheep that stands out from the flock and that represents two things. One is that this is different for Goundrey and that we are doing something different here.

“We are trying to appeal to a different audience and expand in the marketplace. But even though it’s a new market we must still represent value to the consumer; that is what we are about.”

But an aggressive attack of the market is not part of Goundrey’s strategy, with just 10,000 cases produced thus far.

“Over time we would like it to grow significantly, but we are doing this patiently so we can do it right,” Mr Hanen said.

He said the company was hoping to launch a fourth wine product (it currently produces Homestead, Offspring and Reserve Range) that will also focus on a “maturing” wine drinker.

“We will be producing a regional range that will focus on wines that are famous for the region they come from,” Mr Hanen said.

“So it might be a Frankland River shiraz or a Pemberton chardonnay. It will focus on WA’s regions because all areas can grow superior grapes but some regional areas are better at some varieties than others.”

Goundrey will then have covered the $10 to $15 bracket with Homestead (its unwooded chardonnay is a top 10 seller nationally) and the $15 to $20 bracket with Offspring, while the regional wines are likely to sell from $20 to $25.

The Reserve Range sells from $30 a bottle.

Goundrey has already enjoyed success with its Homestead range, which was introduced to the Canadian market last year.

“We are trying to appeal to a different audience and expand in the marketplace.” 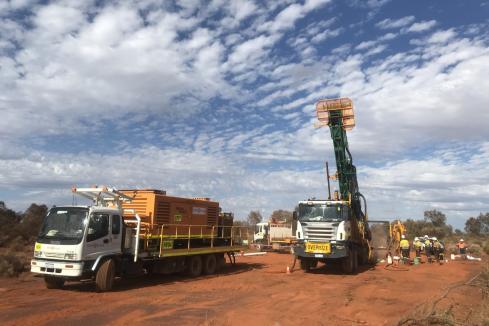 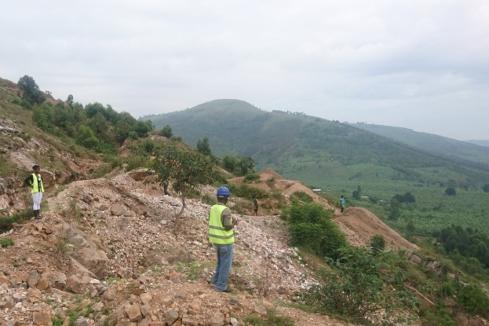